Pointless returned to BBC One earlier this evening with the second instalment of the popular quiz show for the week.

Back hosting was Alexander Armstrong and Richard Osman as the adjudicator, and those watching at home saw a stellar first round which Richard branded “the best ever” from the show.

“Yes we are looking for anything on the Periodic Table starting with those letters please, that’s as of December 2017, so it includes the new ones,” Richard explained.

Each pair then chose one person who would answer the first question, and out of the first four attempts, three were Pointless answers.

And the only one that wasn’t scored a measly two points.

“All of you looking very strong indeed. Jill and John, way out in front there,” Alexander joked in reference to their two points. “John we’re looking for a low score from you to try and keep you in the game! So good luck with that!”

Into the second half of the round and the players which hadn’t answered stepped up to the podium.

Two points was scored first, followed by another two Pointless answers, but it was the turn of James and Aoife who sadly couldn’t keep up with the staggering scores. 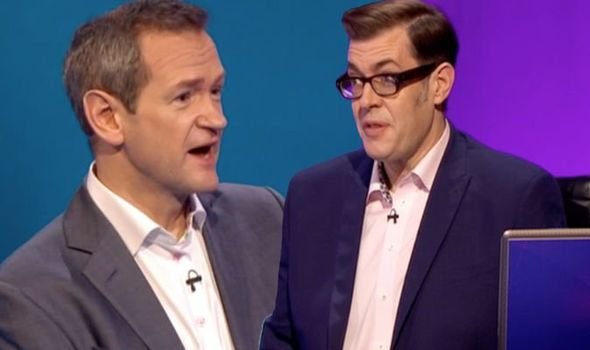 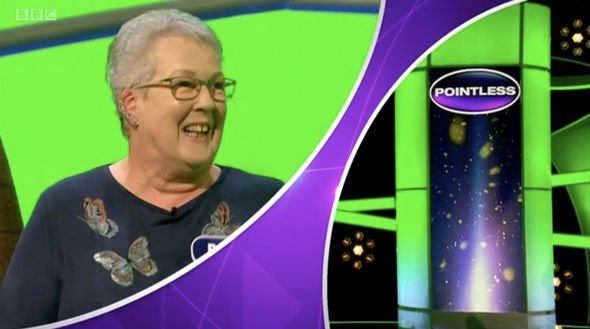 “How are we feeling about Chemistry?” Alexander enquired and Aoife replied: “I was feeling really good about it, but now I’m feeling massively under pressure. I have two or three I could go for but I have absolutely no idea which will be the lowest.

“So I’m going to take a punt on Antimony,” she said.

“Let’s see how many of our 100 people said Antinomy, there is your red line,” The host remarked. “Three!” he then exclaimed when the digital line had completed its journey. “Taking your total up to three.”

“I mean what a round!” Richard cut in. “Seven points between eight answers is one of the greatest Pointless rounds of all time and Antimony, that’s really, really unlucky. Wow, that’s very impressive.” 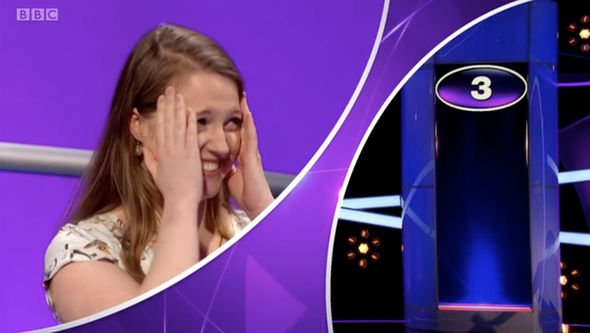 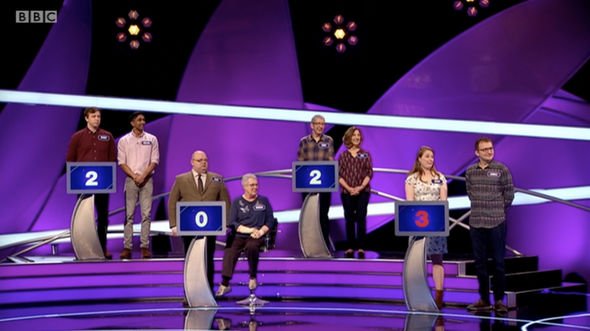 When discussing the other elements the contestants were considering as an answer, Richard delivered some bad news.

Turning to Alexander, Richard explained the possible scenario they could have been in should Aoife have offered an alternative answer.

“We would be in a triple lockdown at this moment. Can you imagine such a thing? Goodness me, what a round!”

Pointless airs weekday evenings at 5.15pm on BBC One.