Power’s Lela Loren will live long in the memory of fans of Starz drama for her portrayal role of Angela Valdes in all six seasons of the crime drama. Alongside James ‘Ghost’ St Patrick (played by Omari Hardwick), Angela was at the heart of the series’ most action-packed and dramatic storylines as their love story ended in tragedy. And now, for fans will be able to see Loren bring another character to life as she’ll star alongside Big Bang Theory’s Kaley Cuoco in an all-new action-comedy.

Loren’s portrayal of Angela kept Power viewers hooked for six seasons of Power as she embarked on a doomed romance with drug kingpin Ghost.

A senior figure in the New York Police Department, Angela let the pair’s love cloud her judgement and did what she could to try and be with the kingpin.

He too wanted to leave his crime-ridden past in order to be with her but it all came to a bloody end thanks to his righthand man Tommy Egan (Joseph Sikora).

In heartbreaking scenes, Tommy shot Angela in his botched assassination attempt at Ghost in the season five finale – although Loren did reprise the role for the final series to visit Ghost as a premonition. 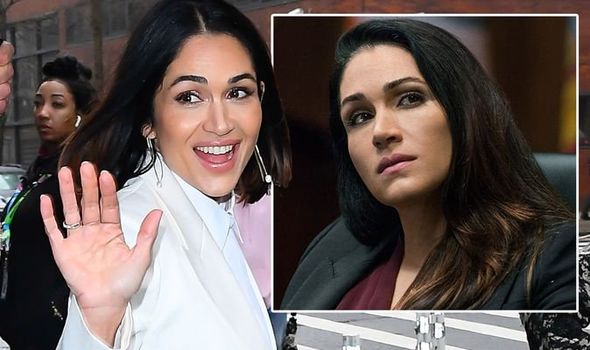 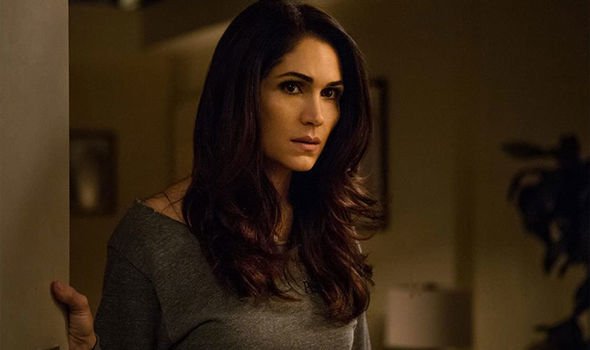 And Ghost’s story similarly ended with a bullet wound to the chest – this time at the hands of son Tariq (Michael Rainey Jr).

But with Angela’s time on Power now at an end with the Starz drama concluding earlier this year, actor Loren has wasted no time lining up her next venture.

As well as starring in Amazon’s American Gods, Loren had recently been announced in the cast of big-screen action-comedy, Man from Toronto

Following the announcement, Loren took to her Instagram page to express her excitement at the new role. 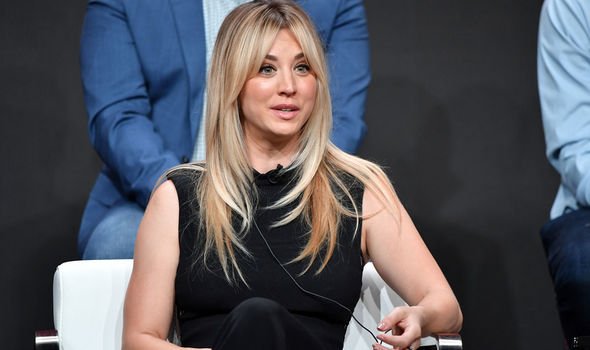 “So thrilled to be a part of this team #manfromtoronto,” Loren shared alongside the article from Deadline announcing the news.

And it didn’t take long for her 721k followers to send their congratulations – including some of her former Power castmates.

With a third weighing in: “I miss you Angela lol. Congrats on your adventures.” (Sic)

“Yeeessss!! One of my favourite leading ladies! Congratulations,” said a fourth.

Loren isn’t the only big name signed up to star in the upcoming big-screen flick, however, as she be joined by Big Bang Theory and The Flight Attendant star Kaley Cuoco.

The two will also join comedian Kevin Hart and Woody Harrelson in the movie.

Man from Toronto is an action-comedy which follows a deadly assassin and unsuspecting stranger who become victims of mistaken identity.

The two cross paths and it doesn’t take long for chaos to ensue as their world collide.

The film will be directed by Patrick Hughes, whose CV boasts credits for The Hitman’s Bodyguard and The Expendables 3.

Power seasons 1-6 are available to stream on Netflix UK now.