Starz hit series Power will be wrapping up with just two episodes to go. Fans will soon find out exactly who shot James “Ghost” St Patrick (played by Omari Hardwick). However, footage has been circulating online on social media with claims it reveals the person who shot Ghost. However, this clip is unverified.

Has Power season 6 been leaked?

Express.co.uk has approached representatives for Power for comment on these reports.

Additionally, Express.co.uk has chosen not to share details from the clip so as not to spoil it for fans.

Fans have also been questioning the veracity of the clip and whether it fits with what has already aired.

This clip could simply be one of the alternate endings the Power team filmed which was done in case there were leaks.

Power creator Courtney Kemp has previously spoken about shooting multiple endings in a bid to throw fans off.

Speaking to Deadline previously, Kemp said: “I will say we’ve filmed a lot of different things because things get leaked in the Power world all the time, you know. 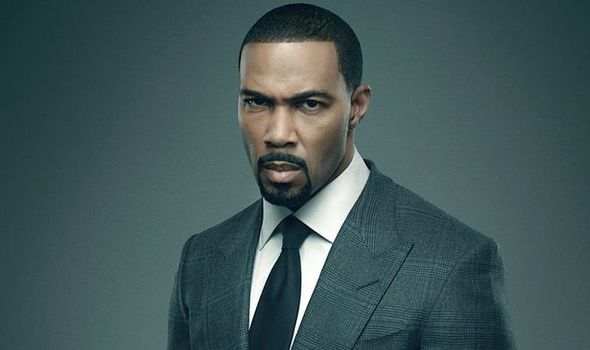 “It turns out that very often content slips away from us, so we’ve got a lot of different endings and false endings, real endings and truthful endings, all in the can.”

Hopefully, this is just a way to throw fans off before the end of the show.

The Walking Dead did something similar around season eight as fans were desperate to find out who Negan (Jeffrey Dean Morgan) had killed with his baseball bat, Lucille.

In the day and age of breaches becoming more common when it comes to TV shows – Game of Thrones being the most classic example, it was possibly inevitable Power was going to be leaked in some shape or form. 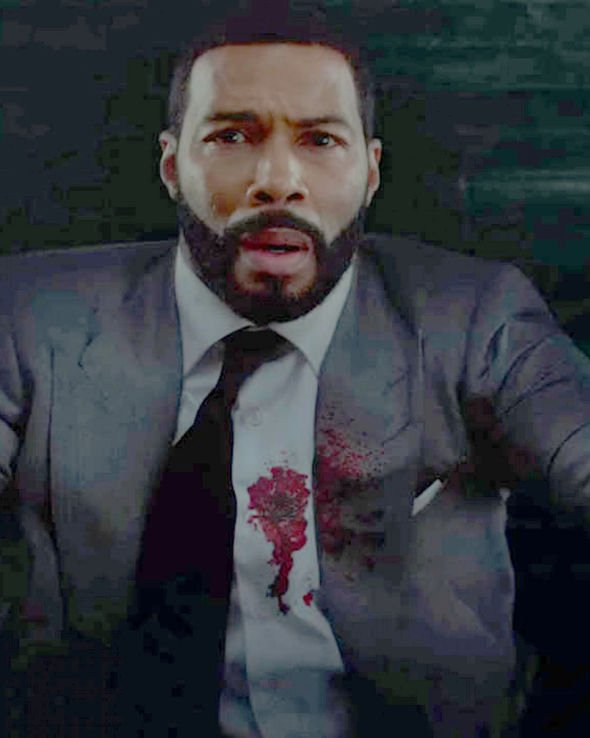 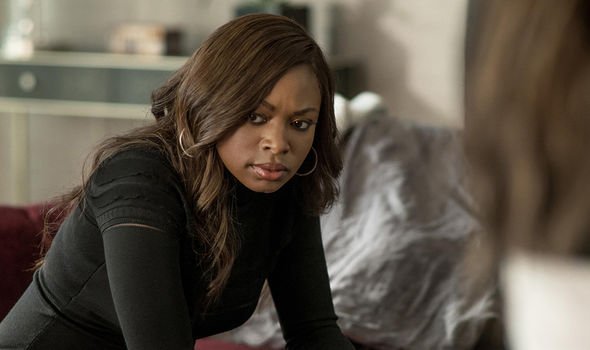 To add to the mystery, Kemp told AfterBuzz TV back in December last year there were many deleted scenes which she was excited to get out and possibly throw fans off.

“The thing is I’ve been trying to do deleted scenes for years!

“We have them, we have so many. I’ve been trying to do so many different kinds of versions of that but it’s been really hard to do it.”

Her words suggest for the final season she may have managed to get some deleted into the shoot.

Then again, the deleted scenes comment may be in reference to the last five episodes which go back and cover old ground from a different angle.

These scenes may have ended up on the cutting room floor in previous seasons but are used in the last five episodes of Power season six.

The most recent episode of Power saw Tommy Egan (Joseph Sikora) eliminated from the suspects’ list.

He found Ghost shot and dying as he tried to find out who had killed him.

However, Ghost told him to leave it and not seek vengeance on the person who’d attacked him.

There are only three suspects left in the line-up in the form of Tasha St Patrick (Naturi Naughton), Tariq St Patrick (Michael Rainey Jr) and Rashad Tate (Larenz Tate).

Some fans think Ghost’s final words may have revealed who his killer is – and it may be Tasha.

Fans will have to tune in to see who will be eliminated next from the line-up.