Sometimes your bedrock assumptions about the world and your place in it suddenly collapse, a kind of existential earthquake that makes you rethink everything. For Molly, a Los Angeles teenager, that happens on the last day of senior year, in the school bathroom.

It’s no exaggeration — and not really much of a judgment — to say that Molly (Beanie Feldstein) thinks she’s better than everyone else, with the crucial exception of her best friend, Amy (Kaitlyn Dever). Valedictorian and student body president, on her way to Yale and then, she’s certain, to a seat on the Supreme Court, Molly has played the meritocratic game to win. Her morning meditation instructs her to “dominate the day,” and while her peers have been goofing off and hanging out, she and Amy have been hitting the books and building their résumés.

It’s thus uniquely humiliating when Molly learns, in the bathroom, that a bunch of kids she’s taken for losers — stoners, skaters, sexpots, slackers — are also going to top schools. If everyone’s a winner, Molly’s whole identity is a sham.

This revelation sets off the festival of furious, belated YOLO-ing that drives most of “Booksmart,” a fast, brainy, nasty-but-nice teenage comedy directed by Olivia Wilde. Molly and Amy, who is about to leave for a summer do-gooding program in Botswana before matriculating at Columbia, have one night left to cut loose, and the movie rides in their wake as they bounce through Los Angeles in search of the party that will be wild enough to make up for all the time they’ve wasted playing by the rules.

The rules of this particular genre are clear enough. If you’ve seen “Dazed and Confused” or “Superbad” you’ll recognize the mood of aggressive silliness and sincere sentiment that hovers over Molly and Amy’s adventures. Wilde and the screenwriters (Katie Silberman, Emily Halpern, Sarah Haskins and Susanna Fogel) don’t so much reinvent the formula as refresh it, infusing some familiar situations with an exuberant, generous, matter-of-factly feminist sensibility.

“Booksmart” is sharp but not mean, warm without feeling too soft or timid. The social stereotypes that have been a staple of the American high school experience as imagined in movies and TV shows going back to John Hughes — or “Happy Days,” or Dobie Gillis — are still intact, but they function as myths to be debunked rather than truths to be upheld.

The one dumb thing that Molly ever did was to judge her peers according to categories and appearances, and “Booksmart” gently teaches her a lesson by giving everyone else the same privileges she claims for herself and foists on Amy: to play against type; to be surprising; to change.

Feldstein, a wonder in Greta Gerwig’s “Ladybird” as the titular character’s best friend, forges an instantly classic comic bond with the birdlike Dever. Molly and Amy are heirs of Lucy and Ethel, Ralph Kramden and Ed Norton, Abbi and Ilana. Their friendship is the crucial and absolute fact in the movie, though of course it will be tested as the night spins onward.

Amy’s well-meaning parents (Lisa Kudrow and Will Forte) have long assumed that Molly is her girlfriend. (Their daughter came out in the 10th grade, and they’re determined to be supportive, even if they’re still a little freaked out.) But the “something special” the two girls share lies “deeper than the deeps of sex,” as D.H. Lawrence said of a different classic friendship. They both have crushes — Victoria Ruesga and Mason Gooding play the objects of their infatuation — but sex and romance are side pursuits, subplots to the main love story.

And also, along with drugs and popular music, occasions for Wilde, in her directing debut, to demonstrate a nimble and inventive comic style. The rapid-fire, note-perfect dialogue is punctuated with moments of brilliant conceptual whimsy: animated and underwater sequences; horror-movie jump scares; immersive theater. 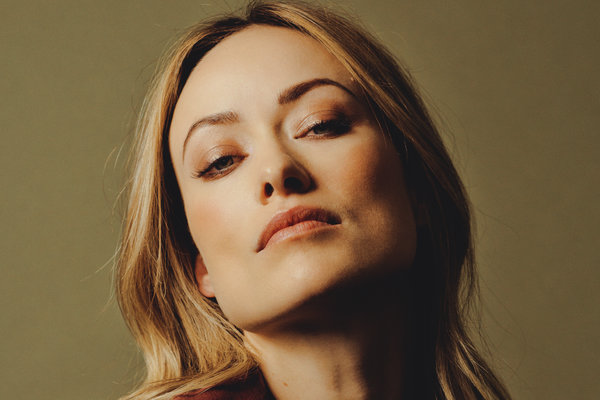 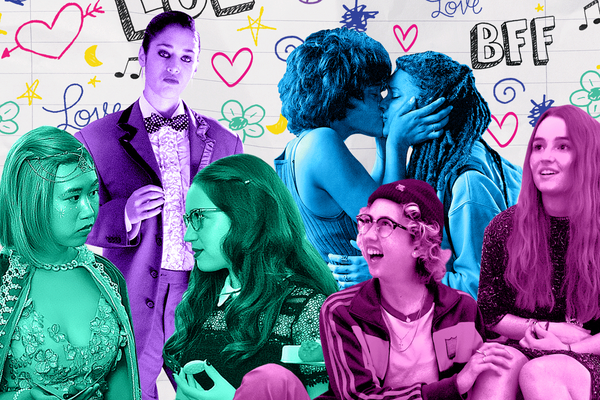 Though it finds much to mock in the habits and idioms of contemporary youth, “Booksmart” is steadfastly on its characters’ side. It’s not a satire, aiming to puncture the hypocrisies of the feverishly competitive status quo that stretches hard-working children on the rack of parental status anxiety. It’s a comedy, searching out the possibility of happiness within that social order. The movie loves the players enough to tolerate the game.

All of the players. The weird rich girl (Billie Lourd). The weird non-rich girl (Diana Silvers). The poor little rich boy (Skyler Gisondo). The theater kids (Austin Crute and Noah Galvin). It’s not quite enough to make you wish you were back in high school, but the affirmative spirit of the movie provides a winning and persuasive counterpoint to the latest dreary flurry of kids-these-days complaints.

The older generation, always an easy target, is made fun of in a spirit of pity rather than anger. The few grown-ups who figure in the shenanigans are variously clueless (Amy’s parents), thirsty (the cool teacher played by Jessica Williams) and sad (Jason Sudeikis as the school principal). But they’re all generally benign, and the minimal authority they wield hardly interferes with the anarchic, rebellious — but also, ultimately, responsible — energy of youth.

A.O. Scott is the co-chief film critic. He joined The Times in 2000 and has written for the Book Review and The New York Times Magazine. He is also the author of “Better Living Through Criticism.” @aoscott