REAL Housewives of Atlanta's Kandi Burruss has revealed she didn't pick her winning night angel costume on The Masked Singer.

The Bravo star was crowned the winner of season 3 of the beloved entertainment show earlier this week, beating off stiff competition from the Turtle, aka singer-actor Jesse McCartney. 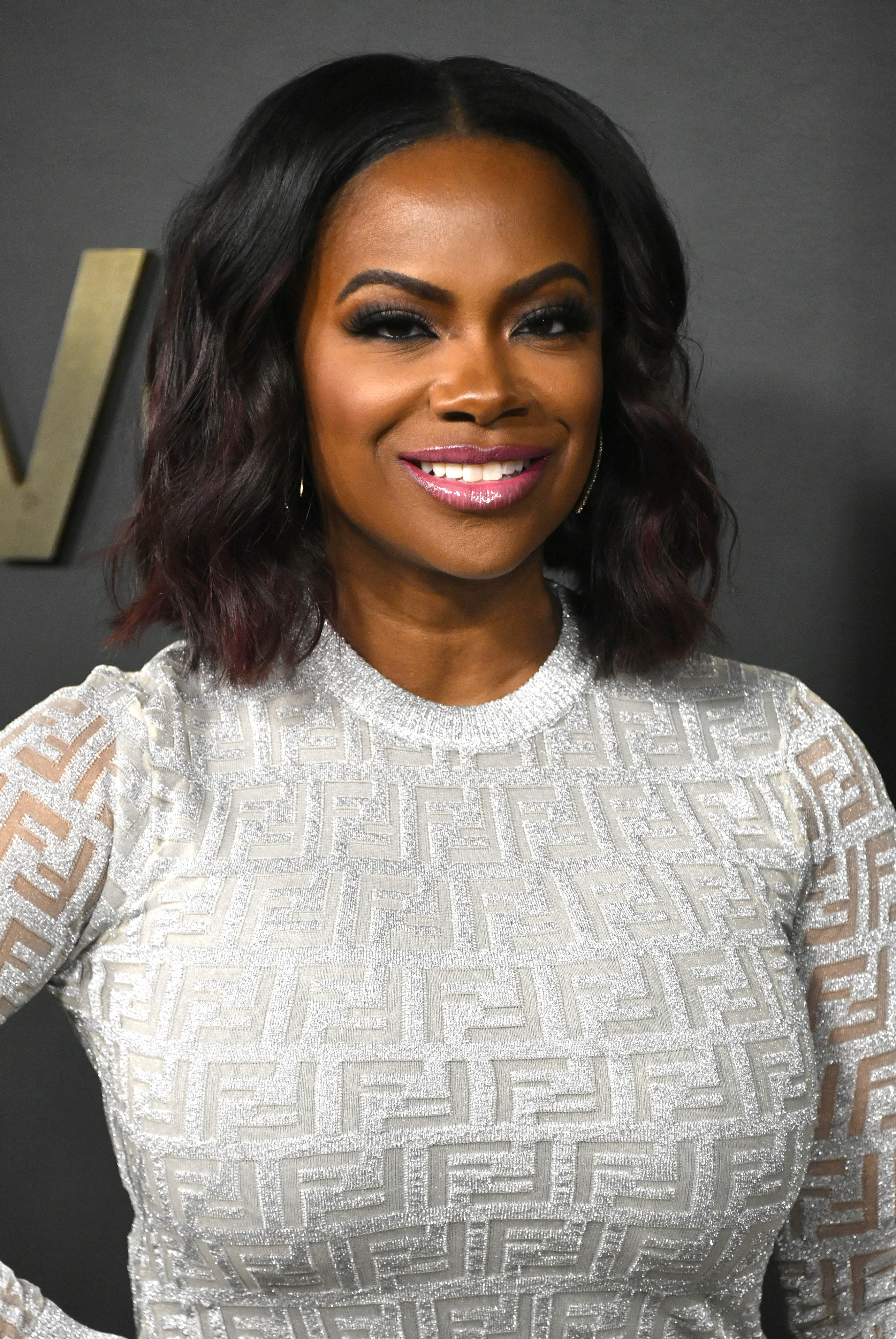 Speaking after her thrilling win, Kandi explained she had actually picked another costume for her stint on the FOX talent show.

She told PEOPLE: "I was supposed to be somebody else from the beginning. They gave me three different options.

The 44-year-old reality star revealed that her initial costume had pants so that she could move around stage better but when production approached her about the Night Angel she knew it was the right choice. 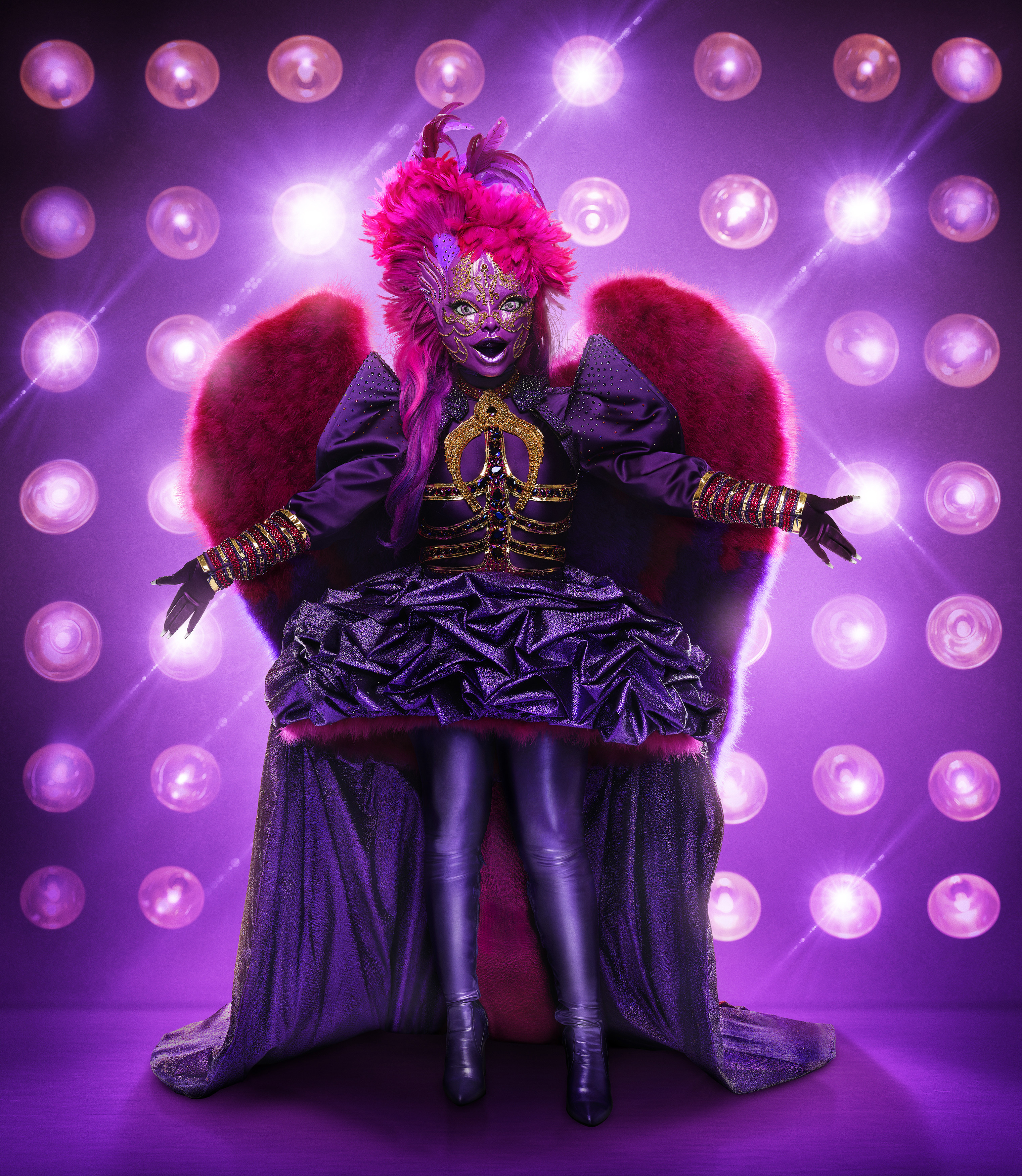 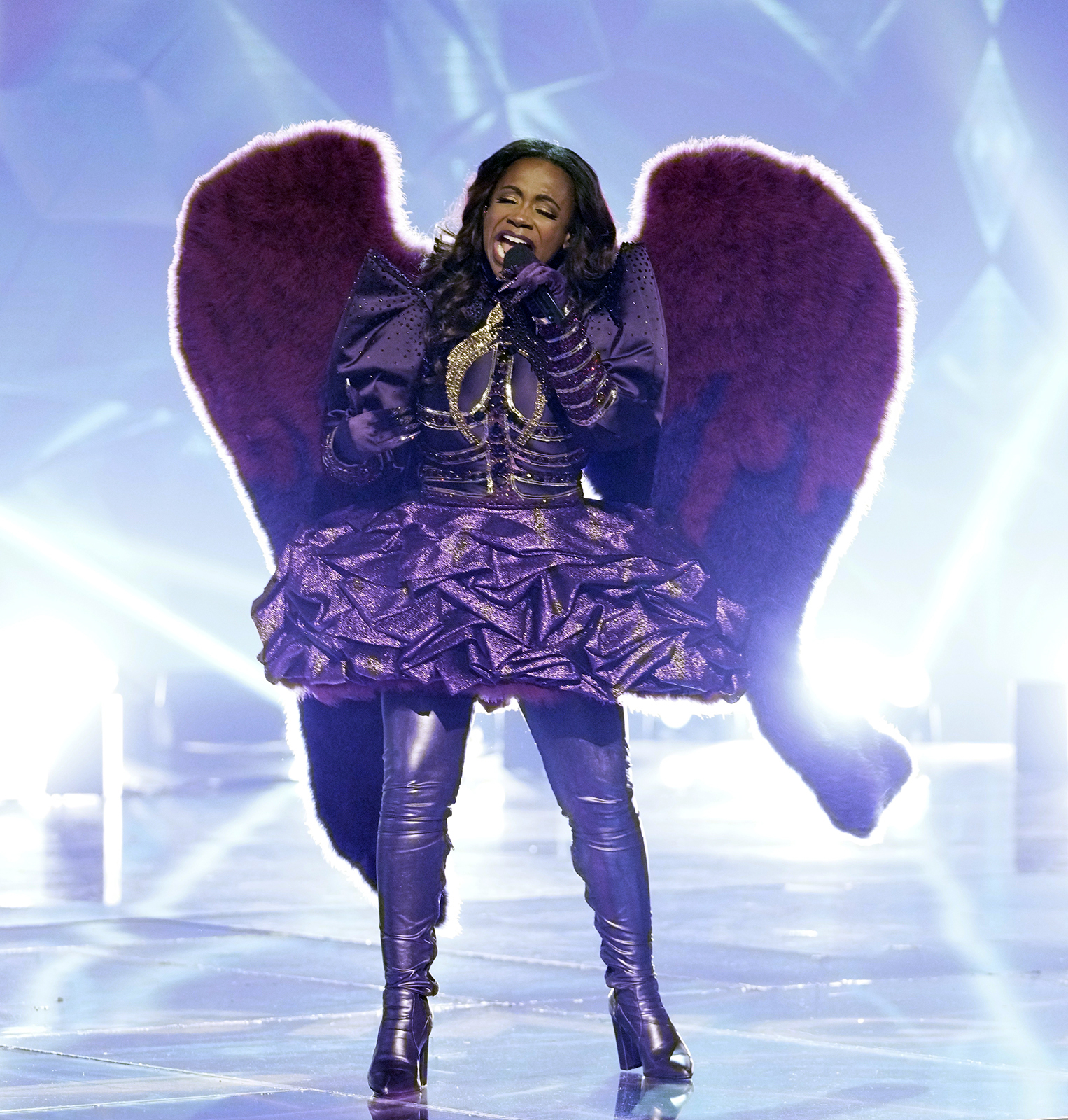 She continued: "And then they called me like a week or two after I picked my costume, I had gotten fitted and everything and they were like, we had another option, how would you like this?

"And when I saw Night Angel I was like, oh most definitely. This is what I need in my life."

Kandi's win came as a shock to many at home who were furious Jesse missed out on the crown.

Both contestants have been killing it week after week, but many viewers thought Turtle’s Jesse was the total package, which makes sense considering he started out in the boyband Dream Street. 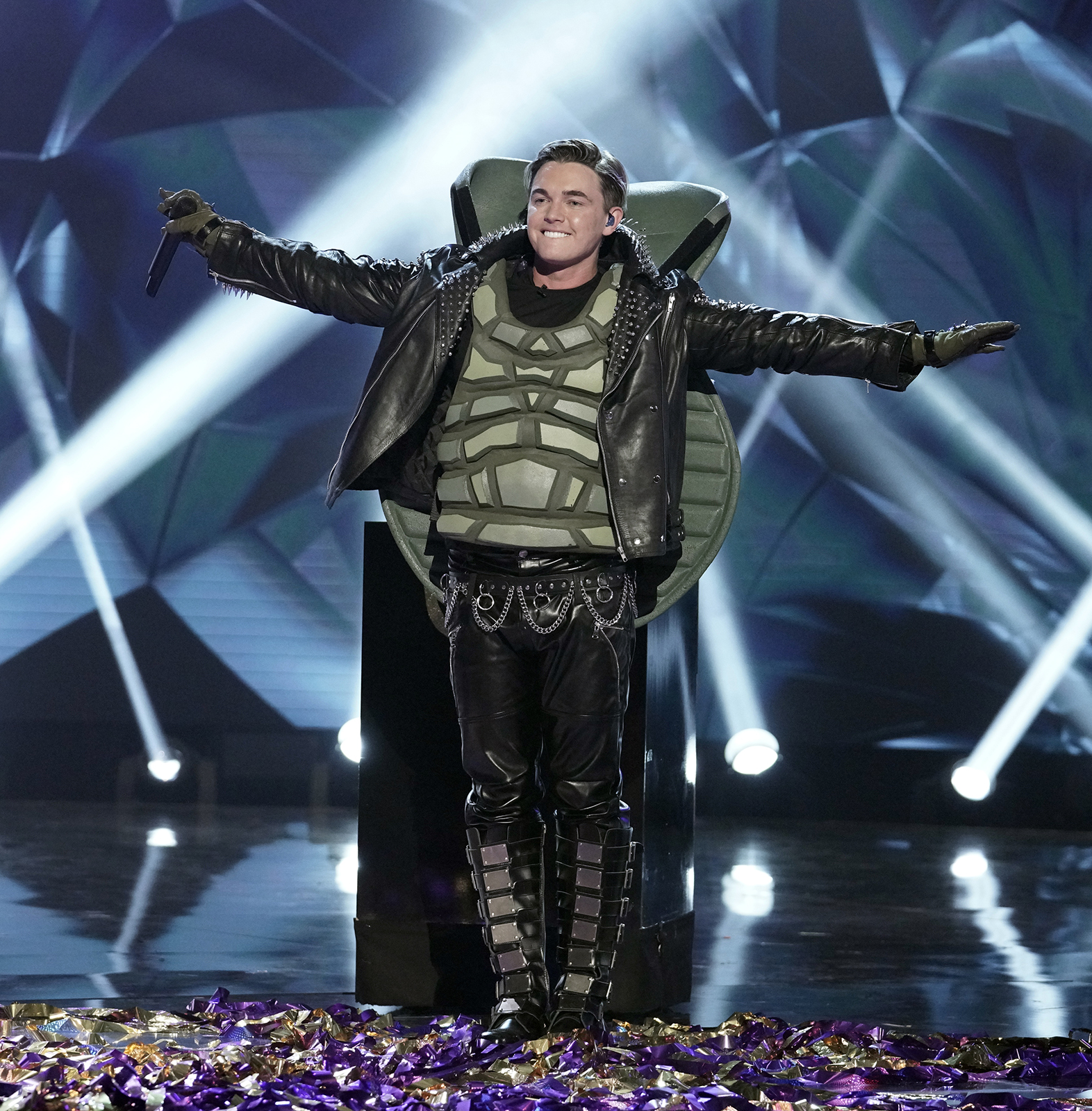 Another wrote: "Turtle definitely should’ve won. You can feel Jesse’s voice vibrate in your heart. He deserved a W after his talent being overlooked for so long!!"

A third said: "After this finale, I’m gonna need live voting from here on out. My man, Jesse, was ROBBED."

Though many were upset with the outcome, Kandi, the first woman to win Masked Singer, still had quite a bit of fan support.

Some said they were "so happy" for her and others were "proud" and said Kandi "deserves" the win.

The Masked Singer season 3 finale aired on Wednesday, with the top 3 contestants — Frog, Night Angel and Turtle — battling it out for first place.