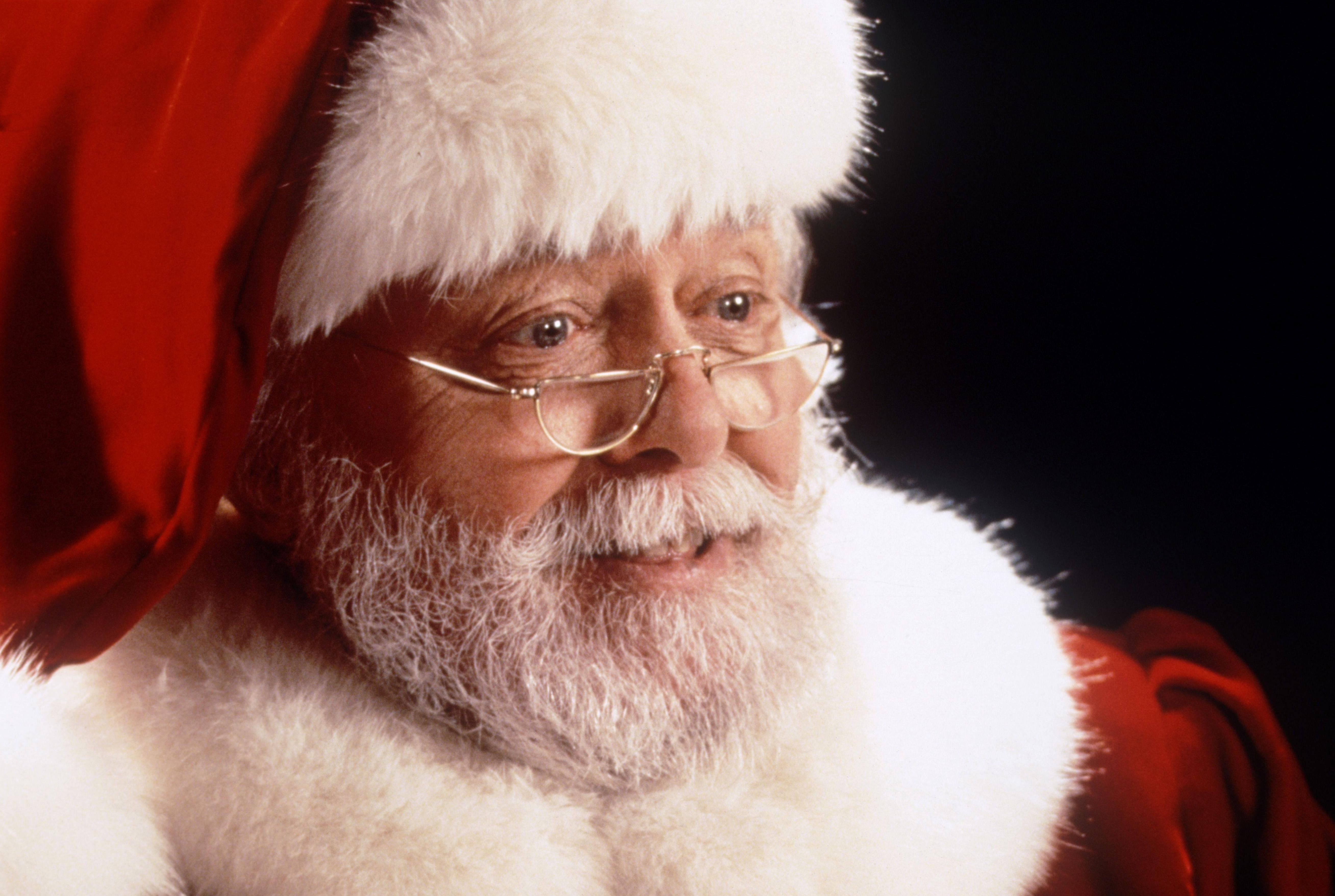 Richard Attenborough’s role as Father Christmas in The Miracle on 34th Street has been voted the nation’s favourite of all time.

A close third was Tim Allen’s The Santa Clause which was a family favourite.

A poll of 2,000 Brits saw Attenborough’s 1994 performance, and more than half of families claimed the festive smash was one they watch every year without fail. 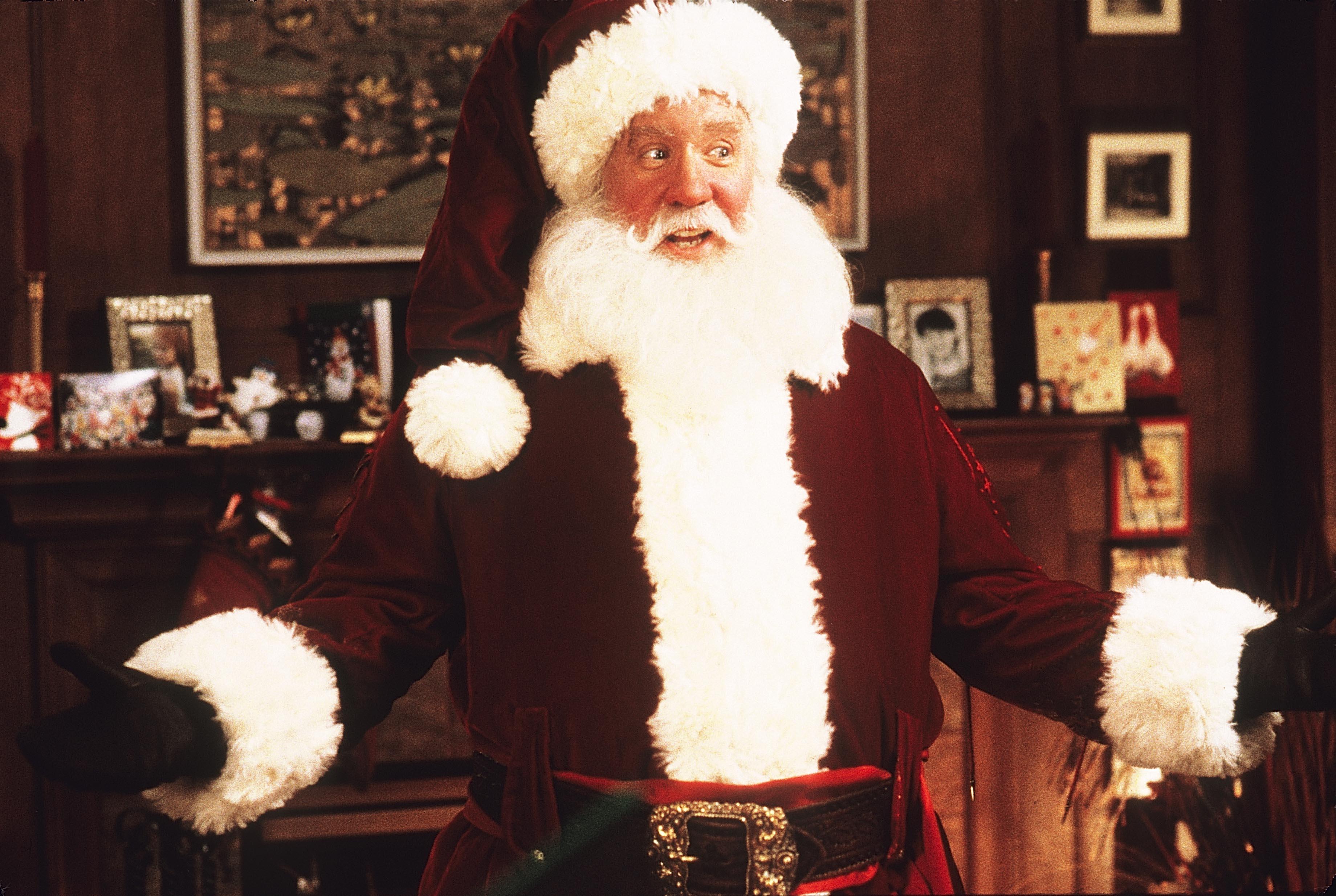 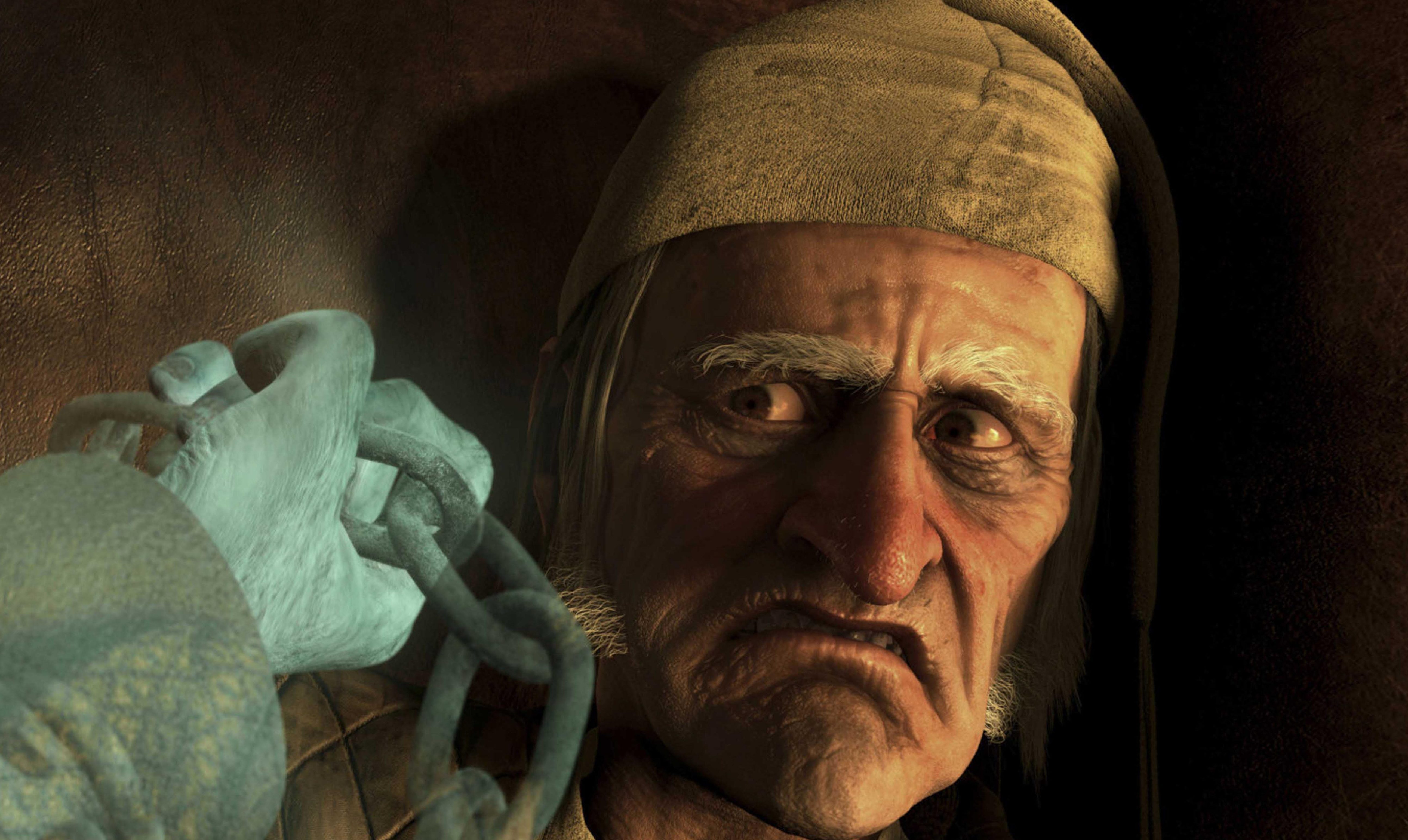 The majority of Brits’ favourite Christmas movie does include a Father Christmas figure, and The Miracle on 34th Street was also named the most-loved Christmas film.

Film fans voted for A Christmas Carol and Love, Actually, next.

A cheeky 13 per cent selected the Bruce Willis action classic Die Hard – because the events in the movie take place on Christmas Eve. 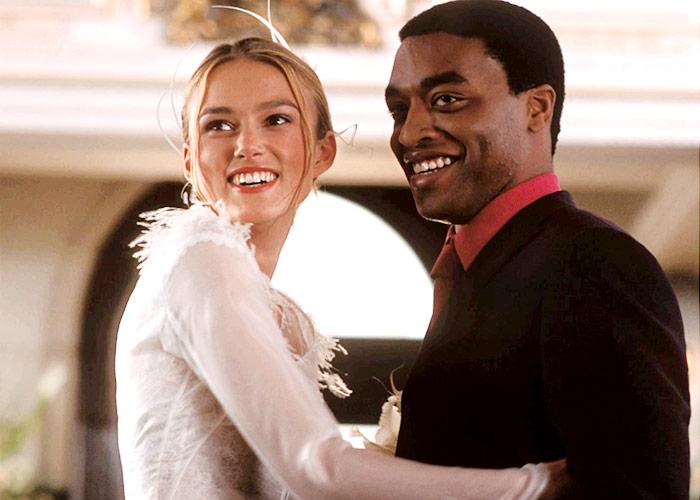 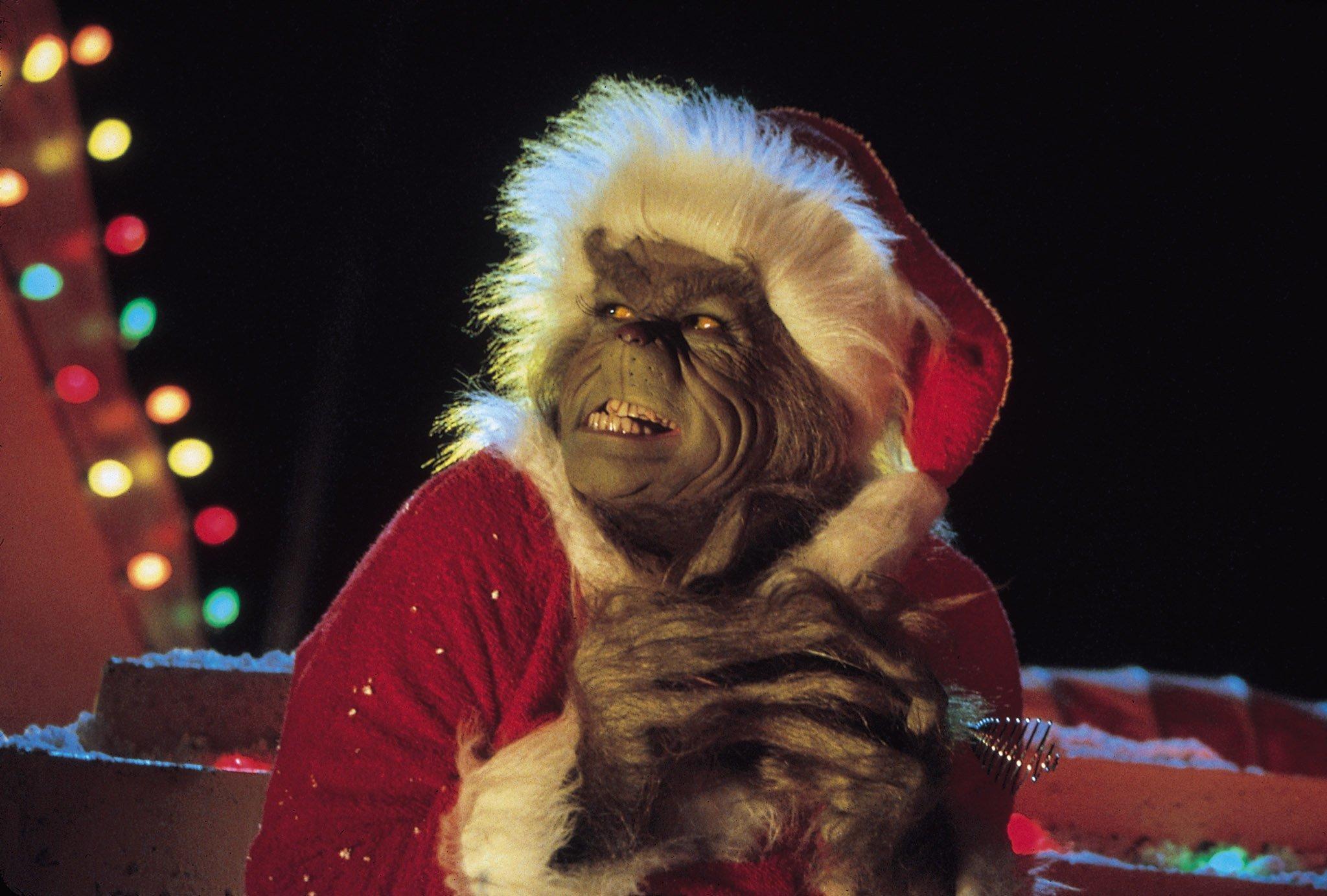 Almost half of us will watch six Christmas movies each during the festive period.

More than a tenth of movie-lovers admitted they would sit through 10 or more festive flicks, according to the research conducted through OnePoll.

THE TOP 10 CHRISTMAS MOVIES (AS VOTED BY RESPONDENTS)