The CW’s popular high school drama will jump forward seven years in the next season, and with the dramatic shake-up has come several changes in the series’ cast. While season five has confirmed good things for recurring star Drew Ray Tanner, Riverdale’s latest casting update could spell trouble in paradise for Cheryl Blossom and Toni Topaz.

Following a significant delay from the outbreak of coronavirus, Riverdale is finally back in production and planning big things for season five.

The latest instalment of CW’s steamy young adult drama was cut short earlier this year when it became one of the first television projects impacted by the spread of the pandemic.

Thankfully, production resumed last month in Canada, so long-suffering fans of the unpredictable teen drama shouldn’t have long to wait before the mysteries and romances of Riverdale continue.

Showrunner Roberto Aguirre-Sacasa confirmed the next season of Riverdale will feature a seven-year time jump to accommodate most of the cast reaching their mid to late 20s. 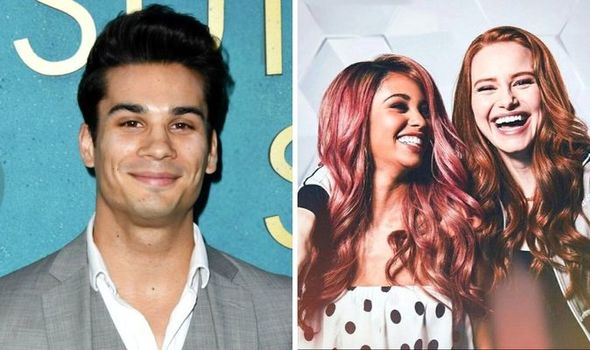 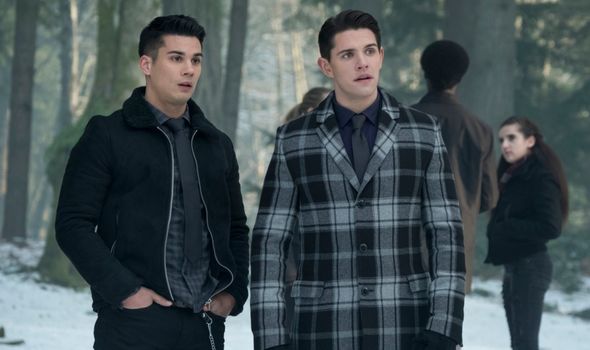 Upon announcing the casting news, Aguirre-Sacasa voiced his excitement for his extended part in season five, and seemed to confirm Fangs and Kevin will be together at the start of the new season.

Speaking to E! News, the showrunner said: “Drew’s such a great guy and terrific actor, and has been with Riverdale since season two, making the character of Fangs Fogarty a fan favorite. 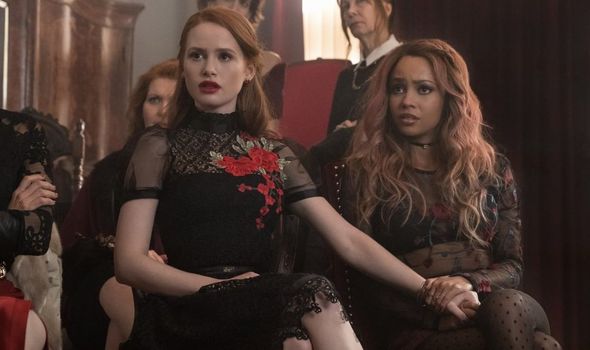 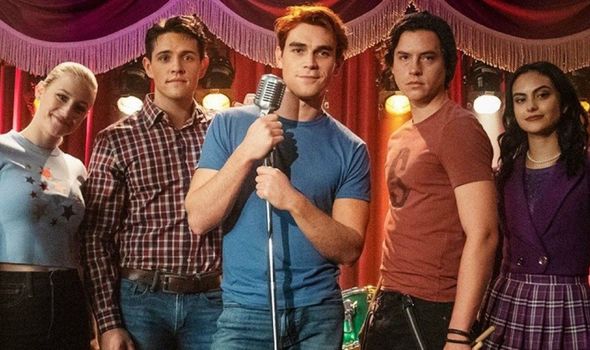 Drew Ray Tanner commented on the news himself over on Instagram, and said: “Almost 3 years to the day my journey with Riverdale started. I didn’t know back then that it’d become such a life changing experience for me.”

Confirmation of Fangs and Kevin’s living arrangements seemed to indicate the couple will have some form of romantic relationship, even if they haven’t quite made things official.

However, the reveal that Toni Topaz (Vanessa Morgan) will be rooming with the guys piqued the interest of the Riverdale fanbase even more.

One observant fan took to Reddit when they realised her situation after the time jump most likely spells doom for her relationship with Cheryl Blossom (Madelaine Petsch).

Redditor keine_fragen asked: “So did Roberto Aguirre-Sacasa just casually spoil that Choni are not together after the time jump?”

Cheryl and Toni, or ‘Choni’, have become one of the most enduring couples on the series since they finally kissed near the end of season two.

After seven years, most fans would assume the pair would continue living together given Toni spends most of her free time hanging out with her girlfriend in her spacious home, Thistlehouse.

On the other hand, season four shocked fans when Archie (KJ Apa) and Betty (Lili Reinhart) had a brief yet intense affair, which could surface again when Riverdale returns.

With so much changing in the next season, no relationship is safe from the march of time as the former high school students face the realities of adult life next year.

Riverdale is available to stream on Netflix. Season 5 will air in 2021 on The CW.