Rodney, from Wigan, died in his sleep on Saturday after being ill "for some time." 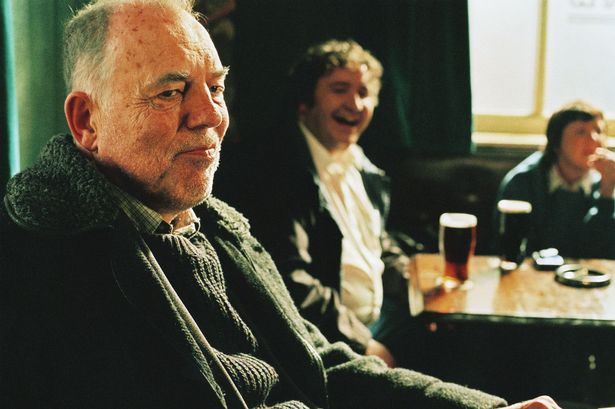 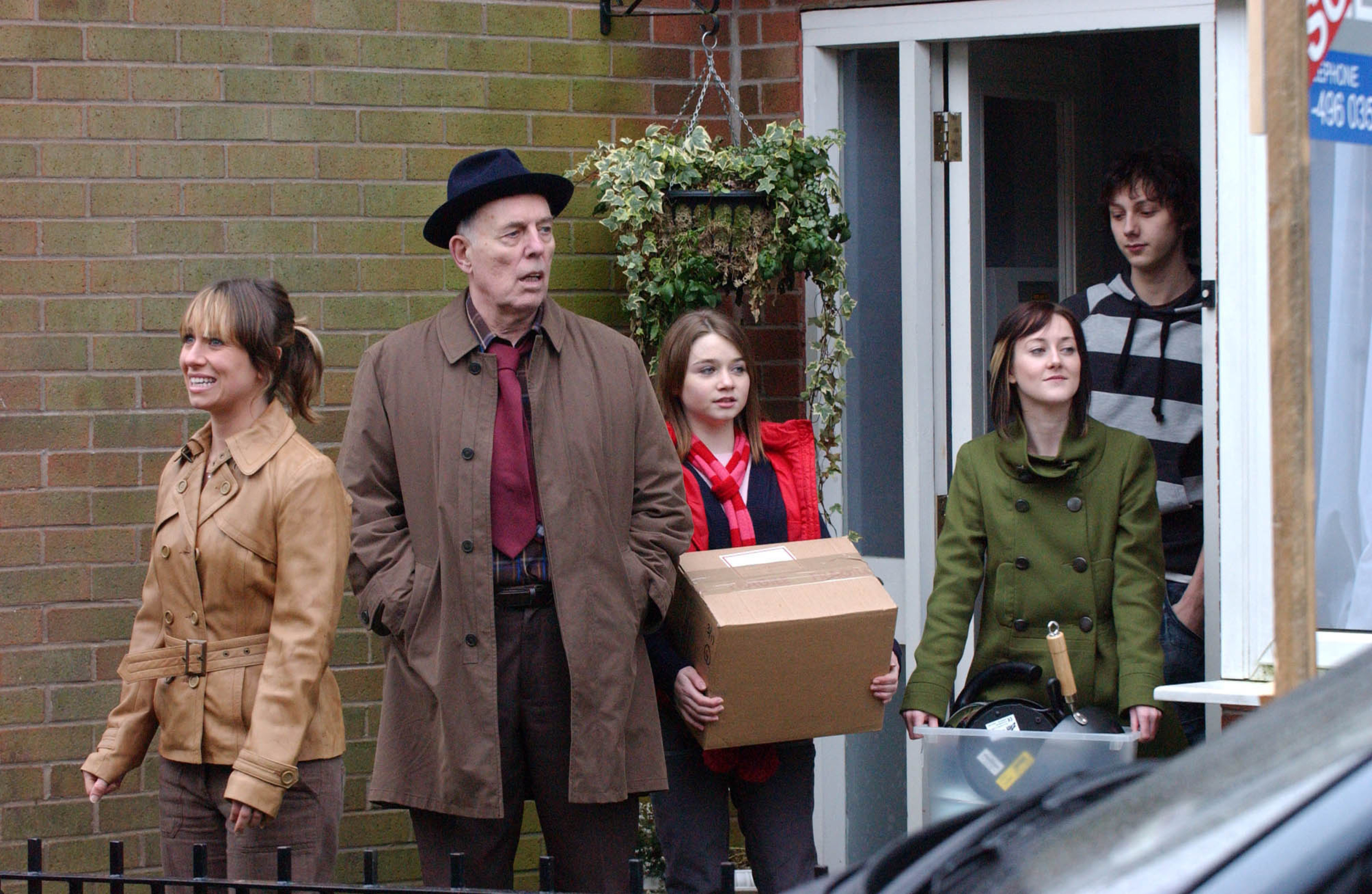 The actor's career spanned more than 30 years, with credits in Heartbeat, Coronation Street, A Touch of Frost, Shameless, and Emmerdale.

However, Rodney was best known for playing the miserable pensioner Tommy in the BBC sitcom Early Doors.

Phil Mealey, the show's writer, tweeted: "Really sad news that Rodney Lichfield aka Old Tommy passed away peacefully in his sleep Saturday aged 81, having been poorly for some time.

"We were blessed to meet and cast him as he was absolutely perfect.

"To you Rodders and To The Regiment it won't be the same without you. RIPx"

Rodney also played the character of Wilfred Morton on Coronation Street, the grandad of Jodie, played by Samantha Seager.

Fans of Rodney's work have taken to social media to mourn the actor.

Andrew Wallis wrote: "RIP Rodney- perfect as Tommy, hopefully someone will get him a packet of cheese and onion crisps and avoid him getting in a round 'To The Regiment!'"

Another users said: "Sad news that Rodney Lichfield, Old Tommy from Early Doors has passed away.

"One of the funniest British Sitcoms made. RIP Tommy …… to the regiment."

Jenny Collins added: "He was indeed perfect. Have shared Early Doors with both our kids – even brought our son to the live show – we all still say “I’ll stay on me own”. Will drink to him tonight. X"

Another fan said: "I am very saddened to hear about #RodneyLichfield.

"He was truly brilliant in the Early Doors. All my prayers are with his family and friends. 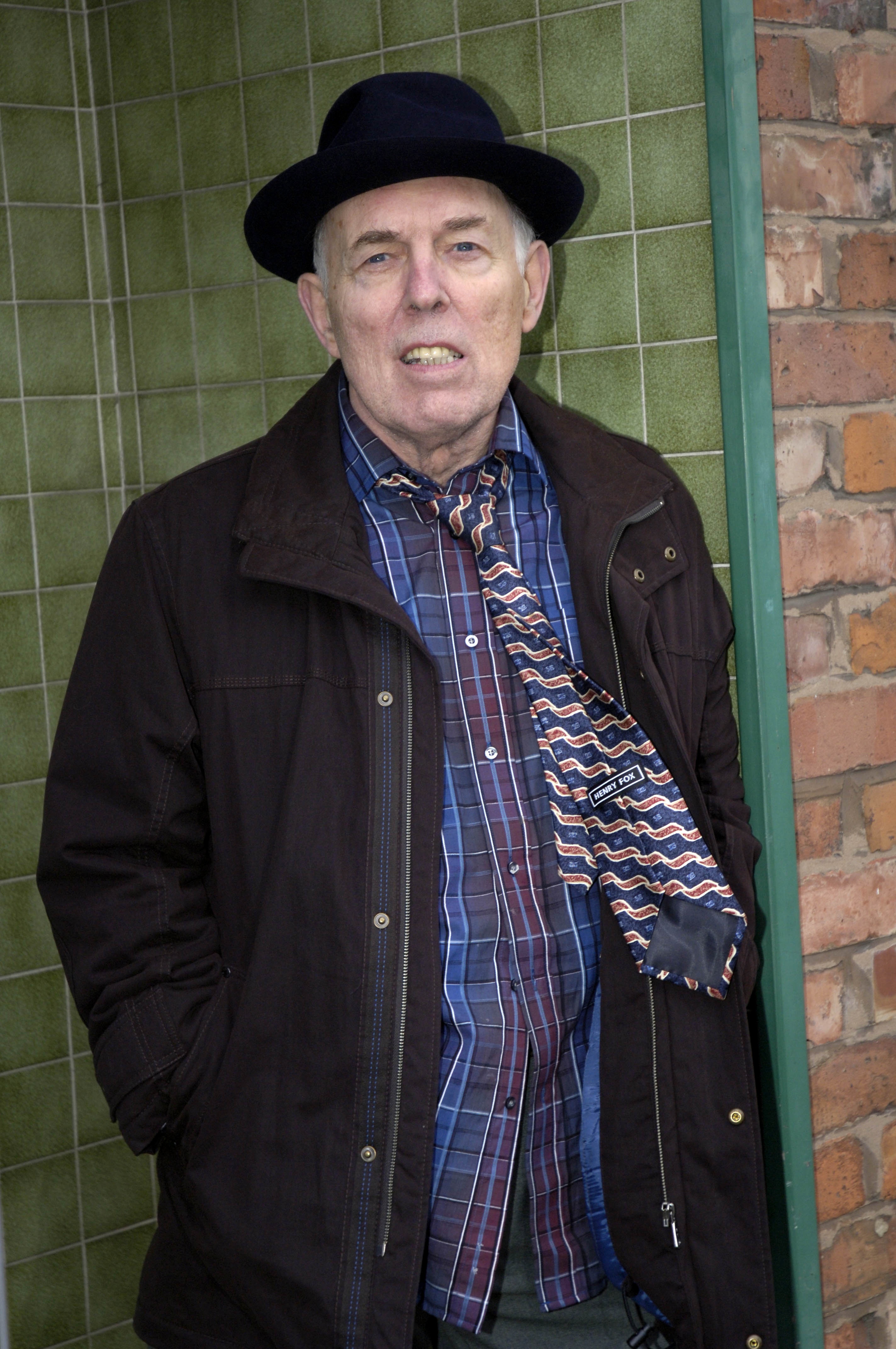 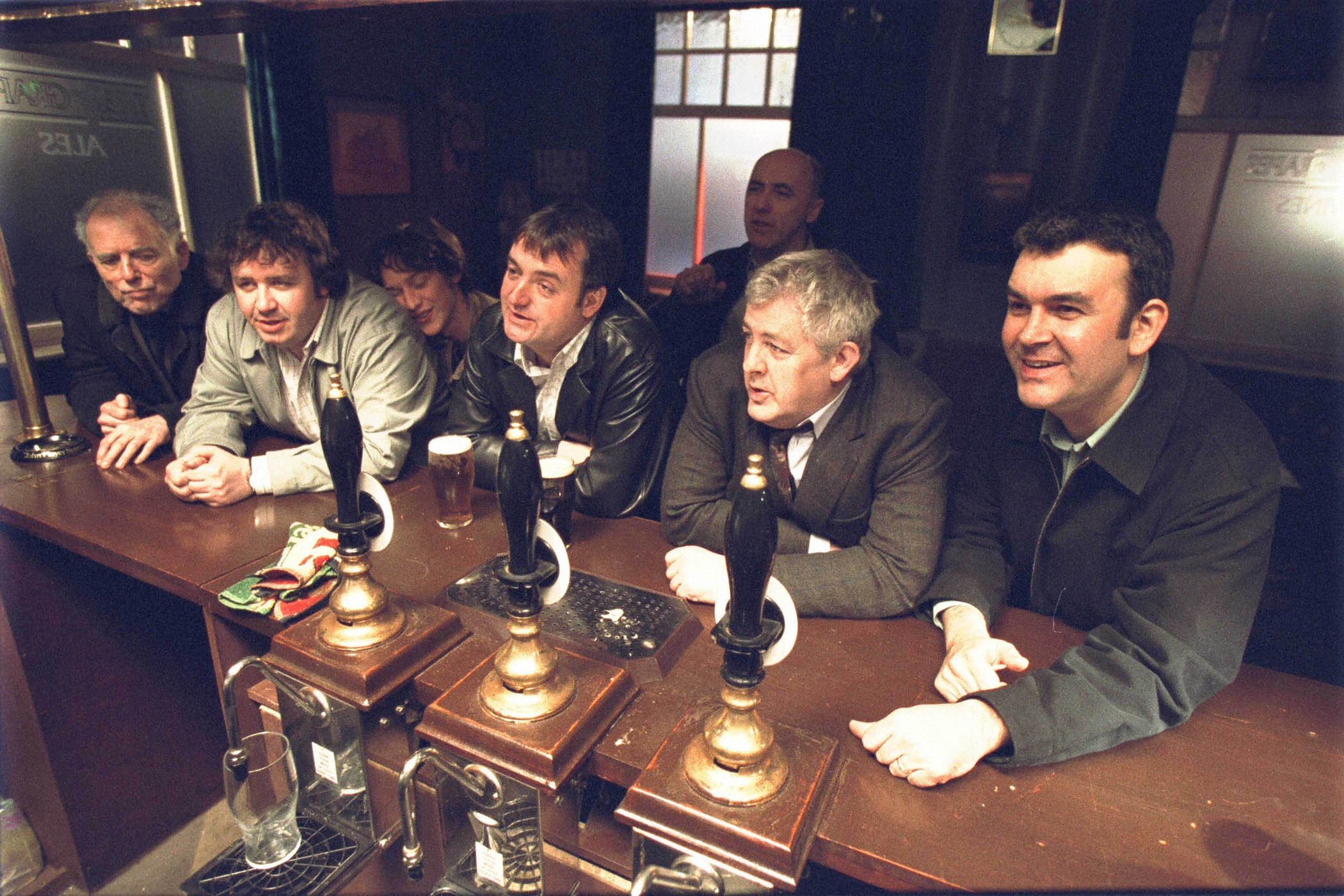 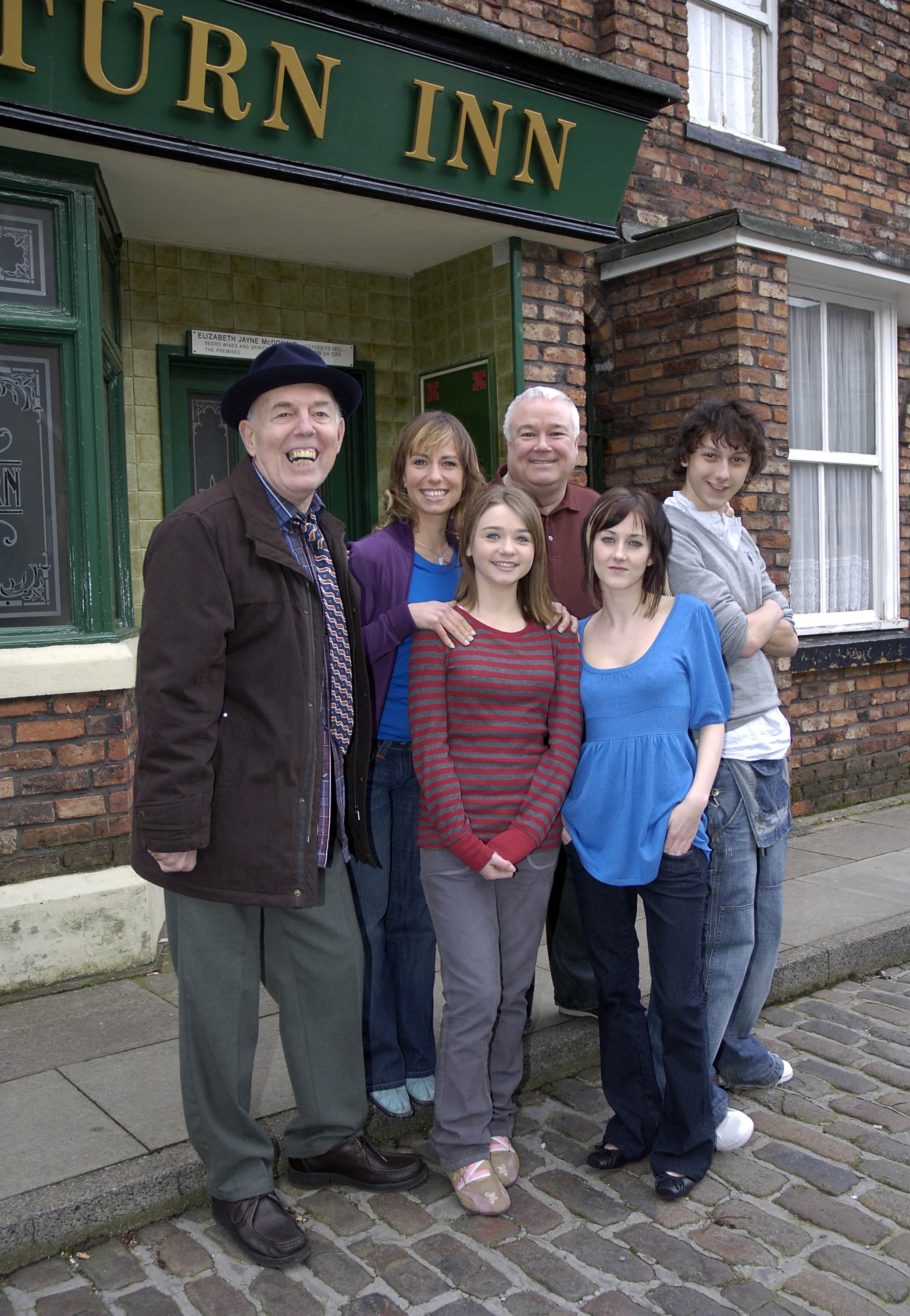