“America is not great at reckoning with its own history,” co-creator Michael Schur says 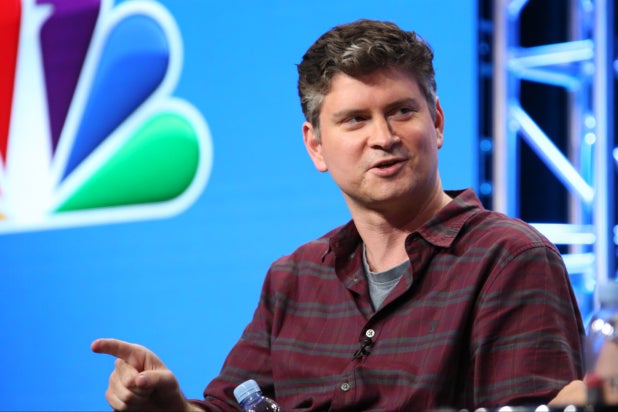 One of the central themes of Peacock’s upcoming Michael Schur-Ed Helms comedy “Rutherford Falls” is an examination of the role that historical statues play in our understanding of history, a particularly timely storyline given the renewed debates surrounding Confederate monuments.

“I would say the existence of Confederate and historical statues and their controversies going way back fed into these ideas that we were bouncing around,” Helms said during a Television Critics Association press tour on Monday. “But there wasn’t a specific series of events in recent history that triggered it.”

“Rutherford Falls,” co-created by Helms, Schur and “Brooklyn Nine-Nine” alum Sierra Teller Ornelas, centers on a fictional small town in upstate New York and the Native American reservation it borders. The series begins when the town is turned upside down when local legend and town namesake, Nathan Rutherford (Helms) fights the moving of a historical statue.

Helms and Schur began developing the idea in early 2017 before approaching Teller Ornelas to collaborate on the project. The trio said the series was inspired by the towns in upstate New York and their complicated histories and relationships with the Native American reservations in the area, but it didn’t directly draw from the most recent spate of debates about Confederate monuments.

“The original idea was about reckoning about history, which is a thing that, traditionally, America doesn’t do great with. America is not great at reckoning with its own history,” Schur said. “That’s what the last three years of those controversies [about Confederate monuments] have really laid bare.”

“Our idea and what has happened certainly since 2017 — but, like Ed mentioned, was happening way before that — they were sort of running alongside each other,” Schur added.

In addition to Helms, the series also stars Jana Schmieding, Michael Greyeyes, Jesse Leigh and Dustin Milligan. It was scheduled to begin shooting earlier this spring but was delayed by the pandemic. Schur said production on the comedy will resume in the coming months.

“You just never see Indians on TV,” said Teller Ornelas, who is herself Native American. “And when you do, it’s like one guy and he has to transform into a wolf or something and it’s just a bummer. So it was really nice to see people who wanted to make a project where Indians get to be regular people and get to be funny.”

“We have five Native writers, which I think is a first. It’s certainly a first for me,” she said. “A lot of times on a show you’ll see there’s one type of person and they have to represent their whole community. [But] in the writers room we had five Native writers who all saw things differently. We all had different opinions on casinos, on border relations and it was really great to have that kind of reflect in the show.”

“And this is important to note, there are only two characters on the show who can turn into wolves,” Schur joked. 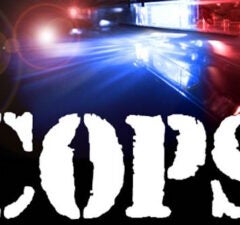 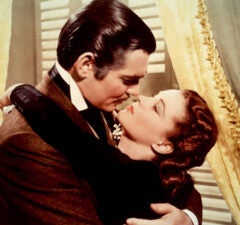 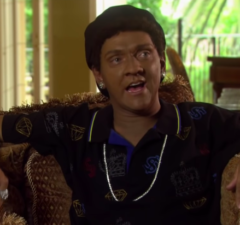 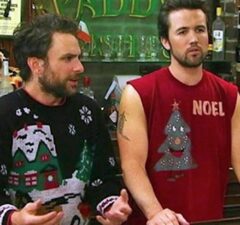 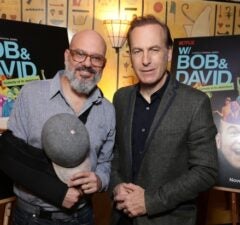 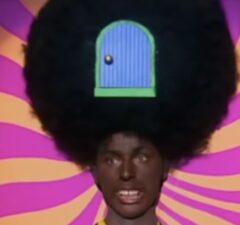 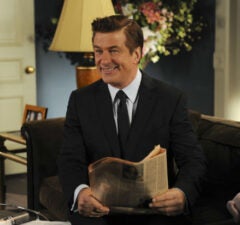 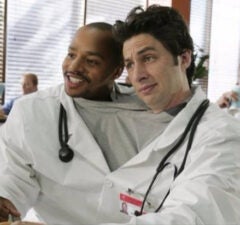 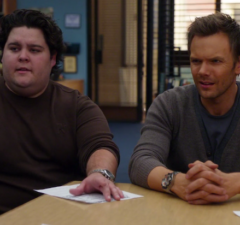 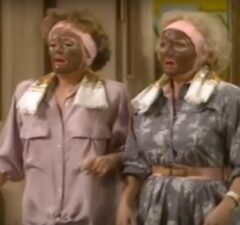