Certain scenes in the latest episodes of Ruthless — Tyler Perry's drama series about life inside a Black, sex-crazed cult — are so shocking and violent that one of the show's stars, Michelle Natalie Nuñez, says she'll be watching with her eyes closed.

"She's looking for a family and community in this sadistic sex cult," Nuñez, 26, tells PEOPLE of her character. "She's innocent and vulnerable, so she ends up in these pretty shocking, intense situations as she learns what really goes on in the compound."

Ruthless, which premiered on March 19, is a spin-off of Perry's popular BET political drama The Oval. In the first episodes, viewers watch Ruth Truesdale (Melissa L. Williams) kidnap her daughter Callie (London Rose Sellars) to join her and other members of the Rakudushis cult. However, after a traumatic attack, Ruth decides she no longer wants to be part of the cult and begins plotting an escape. Nuñez and the rest of the Ruthless cast shot new episodes for season 1 earlier this year at Perry's sprawling, 300-acre studio compound in Atlanta, Georgia, where the actress says she and her co-stars relied on their supportive on-set coordinator, long talks and meditation to get through more brutal moments on set.

"It was really important for all of us to stay in a healthy mindset because you're in that dark space for so long, you can lose the distinction between your character and who you really are," Nuñez says. 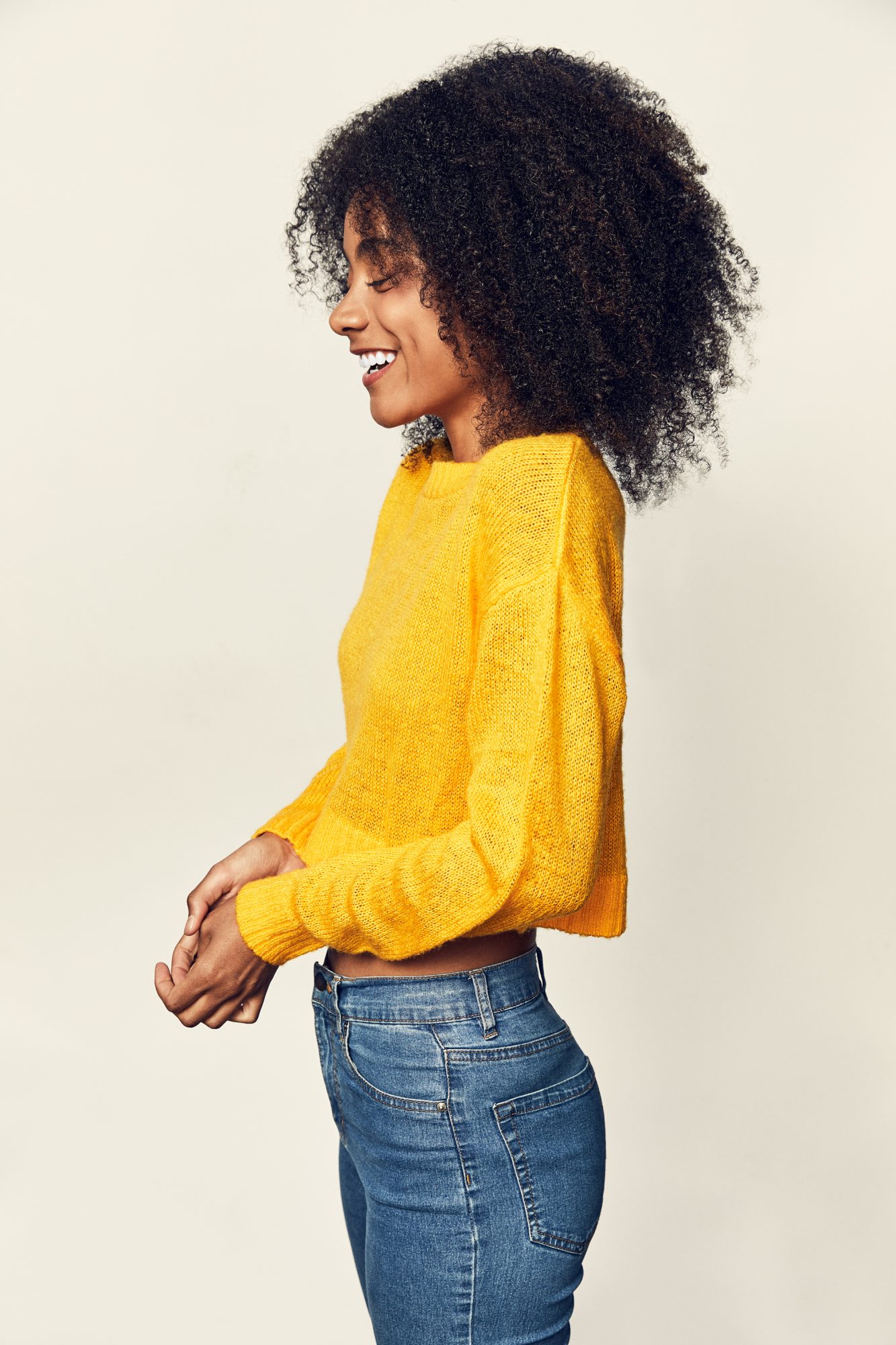 During one intense scene, Nuñez broke down and cried. "Mr. Perry was really kind — he said, 'Breathe, you got this, you're doing wonderfully,'" she recalls. "I'm really grateful for that, because there are a lot of emotional demands with the show's topics [abuse, sexual violence]."

And Nuñez says Perry — whom she affectionately calls "Bossman" — seriously considered cast and crew's suggestions throughout filming, and played along with on-set jokes.

"He had the names of all the actors in small print on his director seat, so one day I looked at him and I said, 'What's my name? Don't look at your chair!'" she says. "He was like, 'Zane? Damn it.' But it was the first few days of filming, I just gave him a hard time." 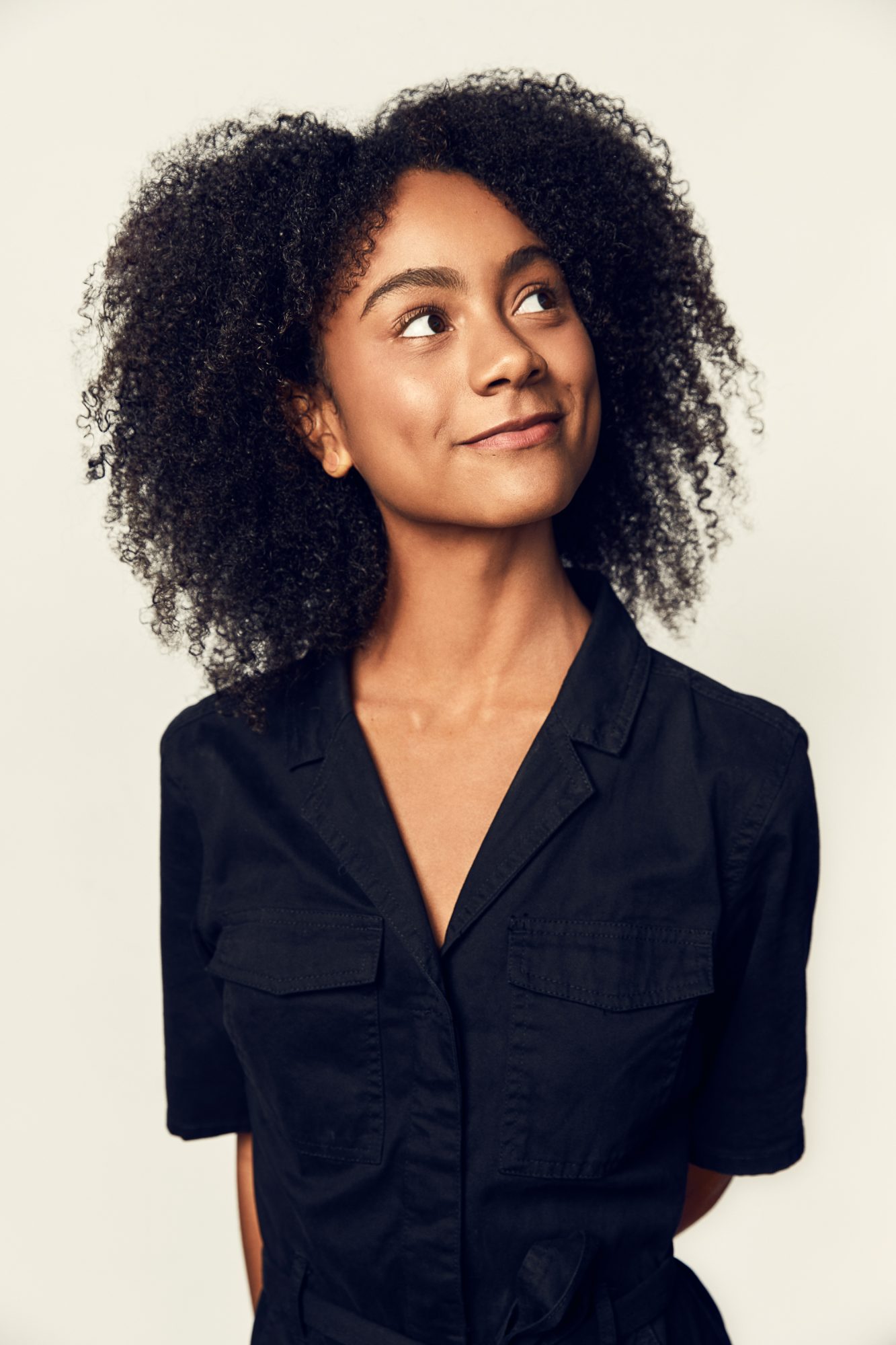 Outside of work, Nuñez has been relishing alone time at her apartment in Santa Monica, California, where she indulges in yoga, long runs by the ocean and red light therapy, an LED light treatment to help skin and muscles heal.

New episodes of Ruthless will be released on BET+, BET's premium streaming service ($9.99 per month), on Thursday. Nuñez says the mystery and dynamic character relationships are worth watching.

"The cliffhangers are just insane," she teases. "But all in all, the story that we're telling is one of loyalty and understanding the difference between friend and foe, who to trust and not also not believing everything you're told."