Sir Sean Connery is a veteran actor who has graced our big and small screens for decades. Sir Sean, who was knighted in 2000 by Queen Elizabeth II, has been in many movies, including as 007 from the first-ever James Bond movie, Dr No. But is Sir Sean married in his real life, now he is celebrating his 90th birthday?

He was born into a working-class family and went by his middle name throughout his life.

His first job was as a milkman in Edinburgh, then in 1946, aged 16, he joined the Royal Navy, and worked for three years before he was discharged on medical grounds.

After trying out various careers and odd jobs, he began working backstage at the King’s Theatre in 1951, after which he became interested in acting and started working in a small role and an understudy in a touring production of South Pacific. 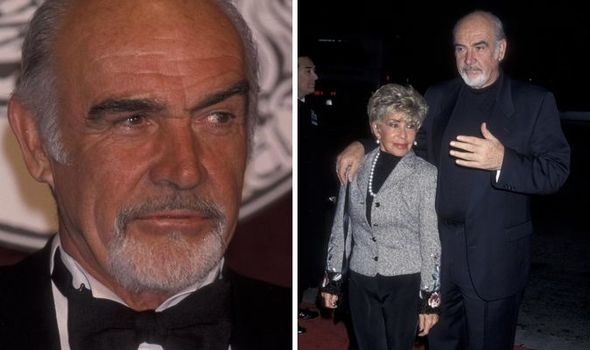 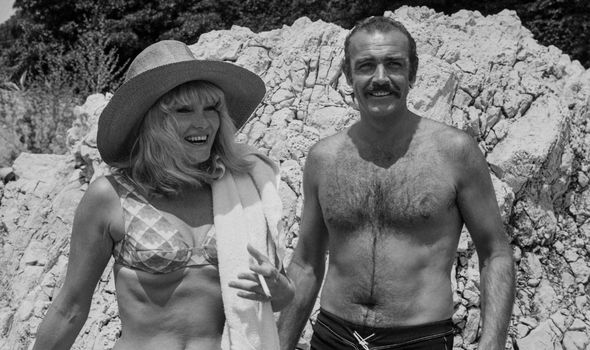 It was in this show he met Carol Sopel, an actress he dated for some time, as said in Andrew Yule’s Sean Connery: Neither Shaken Nor Stirred.

He dated other women, including Julie Hamilton, daughter of filmmaker Jill Craigie, who, according to Yule, thought he was “beautiful” after seeing him in a kilt.

Sir Sean performed in various theatrical roles before his first film role when he was an extra in Lilacs in the Spring in 1954.

Despite having various roles throughout the 1950s, including in Another Time, Another Place and BBC series Anna Karenina, his big break came as James Bond in 1962.

This was also the year he married his first wife, Diane Cilento, an Australian actress. 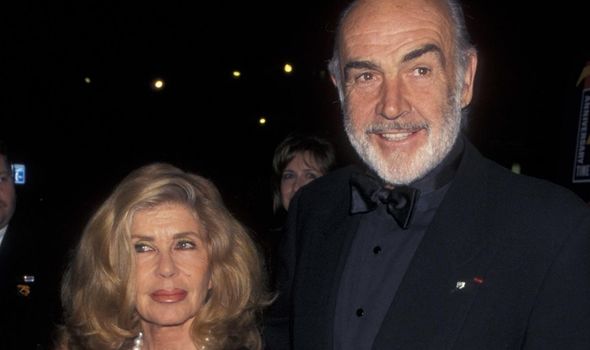 She is best known for her role in Tom Jones, and the couple were married until 1973, two years after they had separated.

While little is known about their marriage, Diane’s 2006 autobiography alleged Sir Sean had been abusive to her during their relationship. 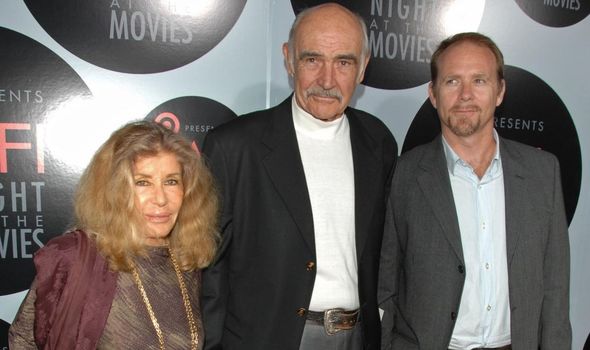 Sir Sean has denied this, saying he was misquoted and adding: “I don’t believe that any level of abuse of women is ever justified under any circumstance,” while speaking at Holyrood in Edinburgh.

After he and Diane separated, he was reported to have had relationships with a number of women, including Lana Wood and Jill St John.

In 1975, he married painter Micheline Roquebrune, with whom he has not had any further children.

Popstar Lynsey de Paul claimed to have had an affair with Sir Sean in the late 1980s.

She told Evening Standard: “I didn’t want to have an affair with him and I tried to keep our relationship platonic but he pursued me relentlessly.

“In the end I thought: ‘Why not?’ I didn’t know his wife so I didn’t feel I was betraying her by having an affair.

“I was a stupid girl to become involved with him. I don’t think I was in love with him – I was just flattered by the full-on attention.”

Sir Sean and Micheline are still married, with her celebrating her 90th birthday last year.