BLACKPINK isn’t just in your area anymore. Come Oct. 14, the K-pop girl group will officially be in everyone’s areas with the release of their Netflix documentary, BLACKPINK: Light Up the Sky. And this week, the streamer unveiled the film’s first trailer. Bada bing, bada boom, boom, boom.

Light Up the Sky charts BLACKPINK’s origin story and provides Blinks with a BTS (that is, behind the scenes) look at how they became the highest-charting female K-pop group of all time, with Jisoo, Jennie, Rosé and Lisa going deep on the highs and lows of being global superstars. From director Caroline Suh, this is BLACKPINK up close and personal like you’ve not seen them before.

The doc follows the release of BLACKPINK’s debut album, appropriately titled The Album, this month, and ET recently sat down with the foursome to talk new music, collaborating with Cardi B and Selena Gomez and giving fans an unfiltered look at their lives.

“In the beginning of our debut, we wanted to be very sure about the content that we put out — and make sure to not let anyone see our flaws, maybe,” Lisa explained. “But I think we’ve come to a point where we’re kind of laid-back and [ready to] share the unfiltered, real versions of us to the world…just be like, ‘This is how we started, and this is why and how we got here.'”

Rosé agreed, adding, “It was about time that they get stuff like that.” 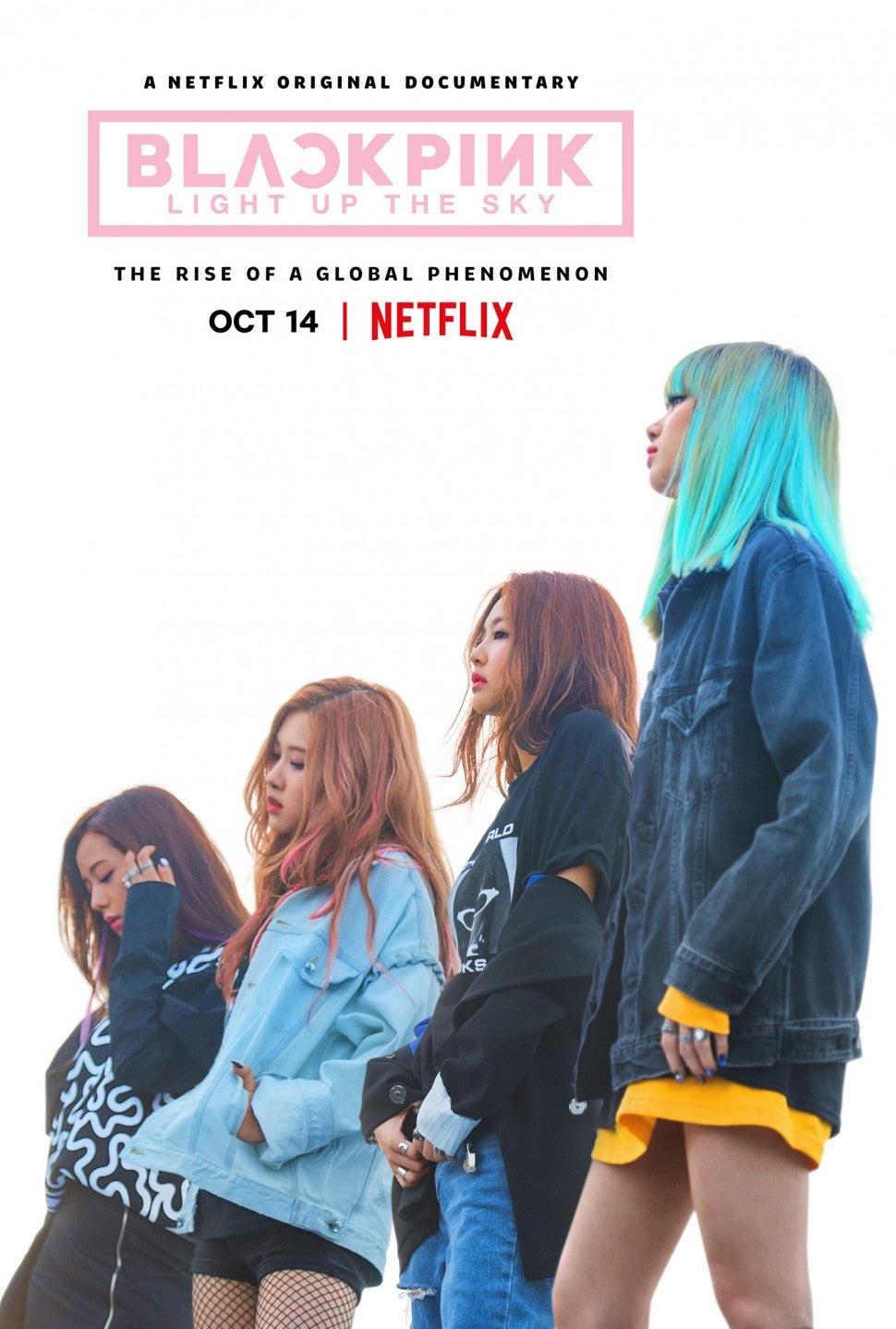