Selling Sunset is on Netflix now and it follows real estate agents at The Oppenheim Group in LA. The reality TV series explores the personal and professional lives of the agents, and it records some major feuds. Fans are wondering whether the series is fake and agent Chrishell Stause has explained all.

Since the release of Selling Sunset season three in August 2020, there have been a number of rumours that the series is fake.

Fans have been curious to know whether the cast are legitimate real estate agents, or whether they are just actors.

Each agent has their own page on the official Oppenheim Group website, but it has not stopped some fans feeling sceptical.

Chrishell Stause, who is also an actress known for her role in Days Of Our Lives, posted a message to fans dispelling the fake rumours.

She said: “People keep trying to hate on the show, which means it’s a huge success! Lol! 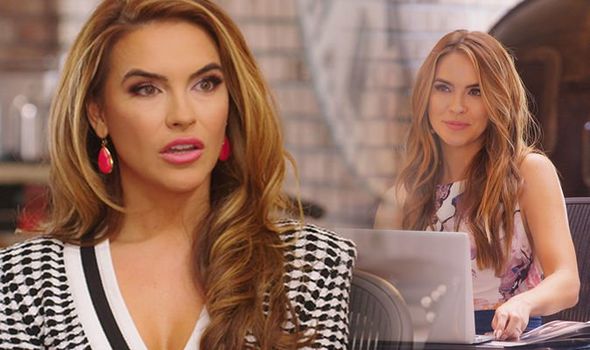 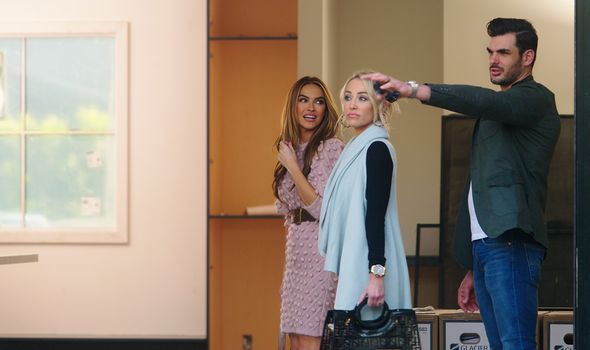 “This post is still on my IG proving I have been licensed and working before being approached about #SellingSunset.

“Working all day showing clients properties in the heat and writing up my new listing to hit the market tomorrow! Busy! Thanks for watching though.”

She had shared an old post where she had explained to fans what she got up to when she was not working in the world of TV.

The original post had said: “Wanna know what I do when I’m not stirring up trouble in TV land?

“Let me know in the comments if you’re in the market to buy or sell and need a super dedicated friendly realtor to help you OR refer you to someone in your area.” 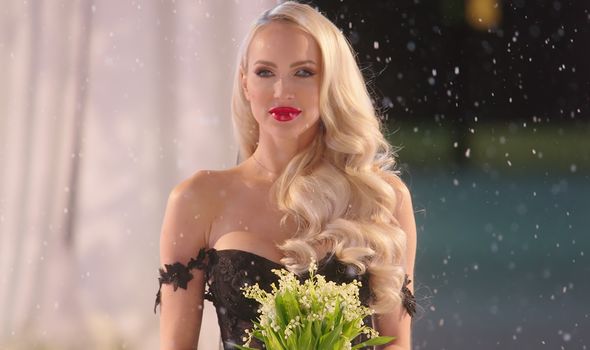 Owner of the brokerage, Jason Oppenheim, also revealed how the cast were never told to say anything.

He said sometimes the agents are asked to wait for the cameras if they need to address something in particular, but he said it was not scripted.

Chrissy Teigen is the latest celebrity to question the legitimacy of the show, saying she has never seen any of the agents in the world of LA real estate.

She said the cast members were “playing up” their roles for TV, but Oppenheim insisted it was all real drama.

In a reply to Teigan he said: “My team works tirelessly and if their real estate successes don’t precede them yet, they will. 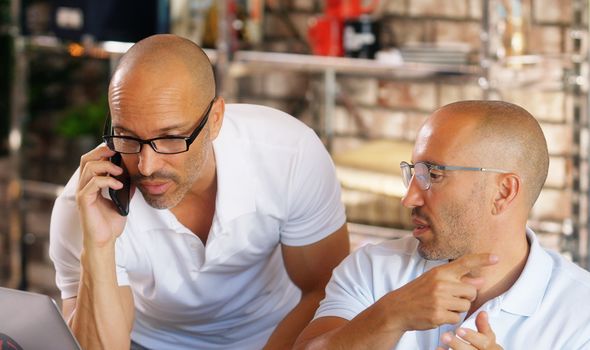 “Remember their names. And feel free to come by the office and say hi.”

Recently a user of the social media platform TikTok had accused the show of being scripted.

The user @petite_sayo, who claims to be a developer, shared a video saying her house was featured in the series.

The clip shows Christine Quinn and Heather Rae Young walking around the house and Quinn says the client is in Europe.

She continued to say she was a developer and the house is for sale and was listed with The Oppenheim Group, however, it was then listed with another agent.

She said she only let the show use her house as she was told it would be “all about the house, no drama”.

However, she did defend the cast, saying she believed they were all legitimate real estate agents.

She said: “I’m just saying the drama for my house isn’t real.”

Creator of the series, Adam DiVello, also defended the series, saying it was 100 per cent real.

Selling Sunset is on Netflix now