Actor Kim Cattrall made it more than clear that news of the rumored return of Sex and the City on HBO Max was not on her radar. She shared in the past she would not return and instead, Cattrall stumped for her latest series, Filthy Rich. 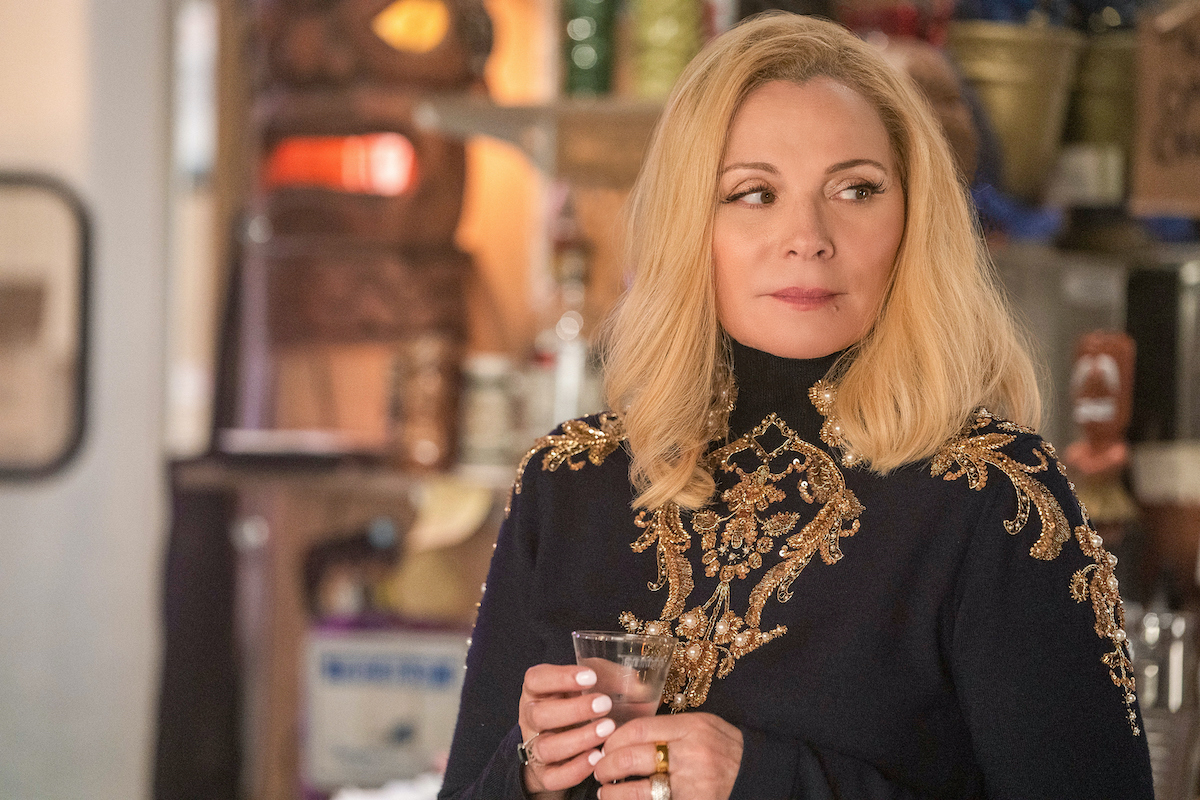 “Christmas stocking stuffer from @filthyrichfox, Oh, my!” she posted on Instagram when the Sex and the City rumor surfaced. Despite Filthy Rich being canceled midway through season 1, Cattrall continued to promote and support the series on Instagram. Fans seemed to be deeply committed to seeing Cattrall in the role of television host Margaret Monreaux. “You were sooo fabulous in this tv-series,” one fan wrote in Cattrall’s latest Instagram share.

Others hoped another network would pick up Filthy Rich. But despite fans’ fervor, ratings tanked the series. The first season garnered a “0.36 rating in the 18-49 demographic and 1.98 million viewers. It is one of the lowest-rated series currently on the network,” according to TV Series Finale.

Do fans want more ‘Sex and the City’ without Kim Cattrall?

News that Cattrall won’t return to Sex and the City likely comes as no shock to fans. Plus the series return has been rumored for the past few years. However, some fans aren’t on board with finding out where the characters are today in their lives. “Please leave sex and the city alone, we don’t need a reboot,” one person tweeted.

Knowing that Cattrall won’t return, another fan added, “Sex and the City without Samantha is just a story about 3 angry sexually frustrated old women living in New York.”

HBO Max is also rumored to be reviving other series like Gossip Girl and Pretty Little Liars. “Gossip girl I can’t lie I will probably watch but Sex and the City?? Please leave that problematic af masterpiece alone,” a fan tweeted. “I refuse to stan any other iteration of Samantha Jones that is *not* played by Kim Cattrall.”

Rumors of Cattrall feuding with Sarah Jessica Parker and money squabbles may not be the true reason why she didn’t want to resume the role of Samantha Jones.

“I went past the finish line playing Samantha Jones because I loved Sex and the City,” she explained to The Guardian. “It was a blessing in so many ways but after the second movie I’d had enough. I couldn’t understand why they wouldn’t just replace me with another actress instead of wasting time bullying. No means no.”

Cattrall also made it clear she and Parker were not friends. Parker shared a message of condolence to Cattrall when her brother died. But Cattrall had a biting response. “I don’t need your love and support at this tragic time @sarahjessicaparker,” she wrote on Instagram. “My Mom asked me today ‘When will that @sarahjessicaparker, that hypocrite, leave you alone?’ Your continuous reaching out is a painful reminder of how cruel you really were then and now.”