Sex Education has been in the works for a while now with a second season of the show expected to drop in two weeks. Now, showrunner Laurie Nunn has opened up about a crucial change in focus for season two.

The plot shift in season two will see the female characters step into the foreground of the show.

Now, it seems the pair could take on more significant roles as the focus shifts from Otis Milburn’s (Asa Butterfield) personal struggles to a new angle. 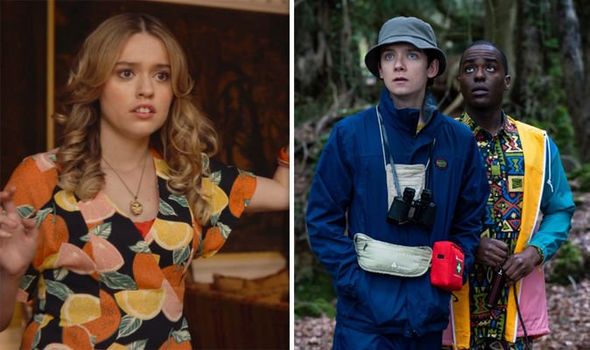 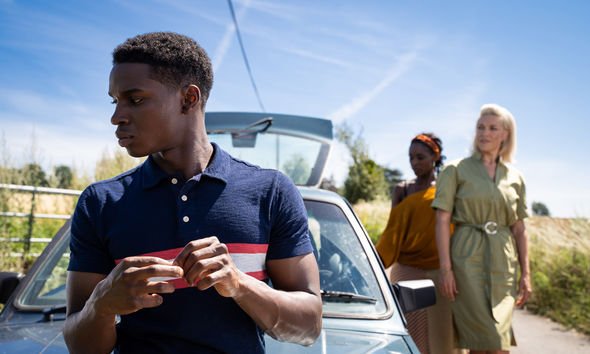 However, she revealed there’ll be more room for the female characters to shine.

She began: ”Season 2 is definitely a continuation of Otis’ journey.

“It’s still telling that story about his relationship with his mum and his best friend Eric.

“By the end of season one he’s managed to overcome that sexual block that was haunting him, so going into season two it’s a new and reformed version of Otis, which is going to be fun to watch.” 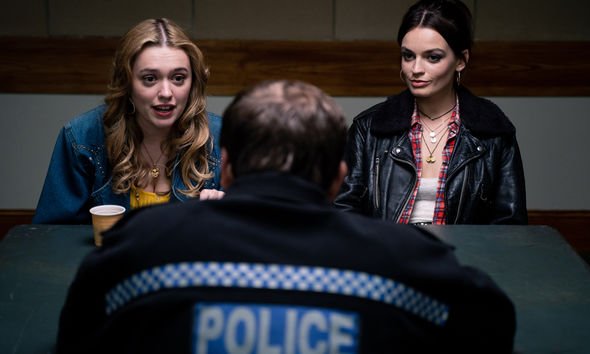 However, with such a heavy focus on Otis in season one, it seems fans will learn more about the backstory of characters like Amy.

Amy ended season one by abandoning her friendship group known as “the untouchables” to join forces with Maeve.

She added: ”A lot of our female characters come to the foreground a little bit more in season two.

“It’s subtle, but we lightly shift focus and spend a little bit more time with our girls and women, which is also really, really fun to watch.”

Meanwhile, it seems the drama has already begun as Maeve and Aimee are seen at a Police station in the first look images for the show.

What have they done?

While Aimee looks as though she is frantically trying to explain herself, Maeve has a more relaxed look.

Sporting a new jet black hairstyle, the character is seen flashing the police officer a smile.

Whatever the duo have got themselves into, Maeve seems pretty confident she can get them back out of it.

However, with the Network announcing a series of new characters set to “challenge the status quo” have the pair got themselves in a dangerous battle with a new group in school?

Moreover, could the new students have been the one to have landed Aimee and Maeve in trouble?

Sex Education Season 2 will be available on Netflix January 17