Shazam has been quietly sneaking up into cinemas. All the attention is heavily focussed on Avengers Endgame at the end of April, but fans have a huge treat first this weekend. The DCEU has started to regain confidence after the Wonder Woman and Aquaman triumphs and Shazam continues that happy progress. In fact, ‘happy’ is the best word for a movie brimming with joy and fun. Shazam has plenty of heart, but it also has lots of laughs. Two of the biggest chuckles come courtesy of the end credits scenes.

The first comes after the credits have finished rolling is a lighter piece of hilarity. It continues the theme of Shazam, aka teenager Billy, and his best buddy Freddy exploring the extent of his powers.

With a knowing nod to the wider DCEU they decide to see if Shazam can communicate with fish like Aquaman. Billy is even wearing an Aquaman t-shirt to add to the warm-hearted fun as Shazam stares intently at a goldfish in its bowl.

The second scene is much more related to the main film and contains major spoilers. 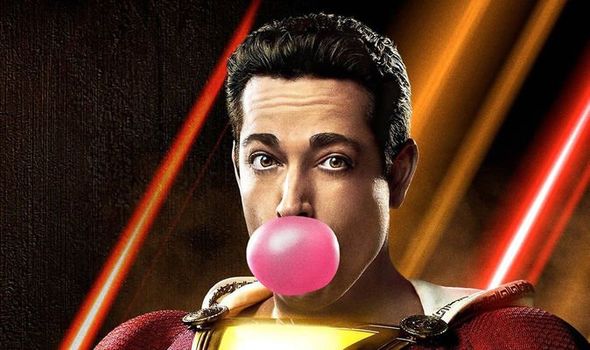 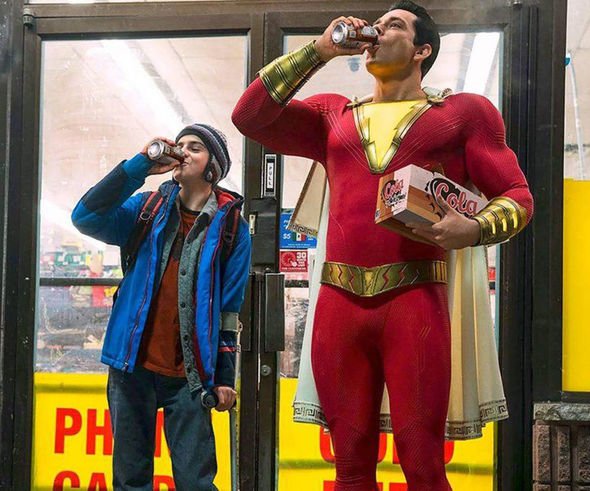 It comes mid-way through the fantastic cartoon-style credits.

It shows Mark Strong’s defeated Sivana in a prison cell he has covered with the symbols for magic and the Deadly Sins.

He is desperately trying to find a way to recover his powers but getting nowhere until the appearance of an iconic villain from the comics.

This will raise a huge cheer and a chuckle from DC fans for how perfect it is for future storylines, and how ridiculous. 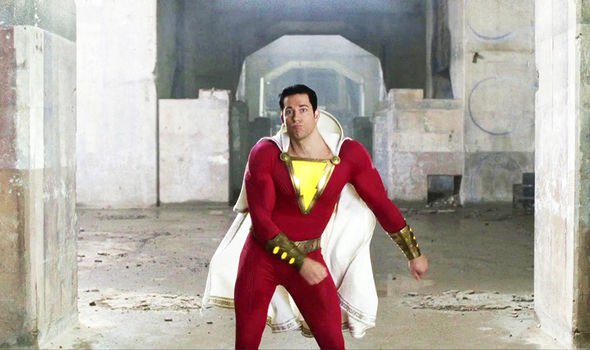 The small weird worm creature that was seen earlier in the movie inside a dome on a pedestal in the Rock of Eternity appears on the window ledge in Sivana’s cell.

This time it speaks and tells him: “You assume there’s only one way to get magic.”

Assuming this is Mister Mind, this could also be a tease for the appearance of Black Adam in a sequel. Sivana and Mister Mind work closely together in the comic books and summon Black Adam to fight Shazam!

SHAZAM! IS OUT ON APRIL 5