First, it should be made clear that the source comic books worlds of DC and Marvel are way ahead of the curve. There have been gay and other LGBTQ characters for many years including incarnations of Batwoman, Hulkling, Northstar, Wonder Woman, Harley Quinn, Apollo, Iceman and many more. Recent hints the big screen may start to follow suit were dashed by the fudging of Valkyrie’s love life in Thor Ragnarok and Oye in Black Panther. Suddenly, though, fans are convinced Shazam just casually introduced a young gay superhero.

The scene in question shows Shazam teleporting his foster siblings out of the Rock of Eternity to the first place he thinks of.

Being a teenage boy, he takes them back to a strip club, resulting in general hilarity and some confusion among the younger kids. The eldest boy in the group, Pedro, simply shrugs and says “Not my thing.”

A deluge of excited online comments about the scene included: “Anyone else think Pedro might have been gay in Shazam? The lady strippers didn’t interest him. And I think it’d be awesome for the superhero group of children to have an LGBT among them. Shazam was great because kids can see themselves as heroes. And gay kids need heroes too.” 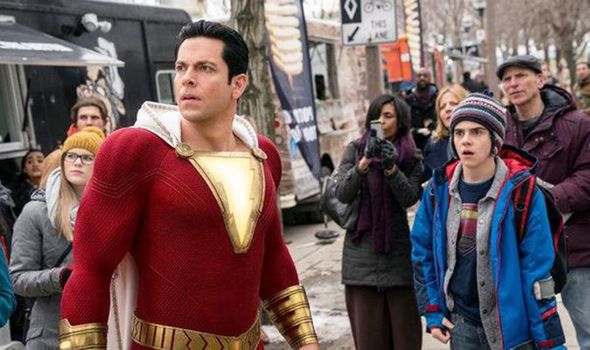 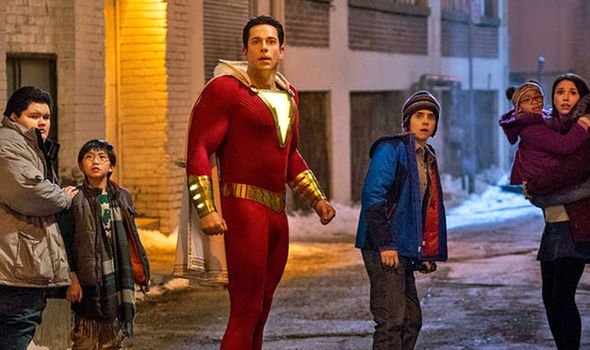 It’s a small, possibly throwaway line, but many fans are hoping it is the start of something big in superhero cinema history. Pedro is notably monosyllabic for much of the movie, so any kind of statement he makes automatically carries more weight.

Fans soon started flagging up the moment: “Did yall catch Pedro coming out? Shazam giving us a black female superhero and a gay Mexican superhero we had to stan that.”

“Shazam mild spoiler but did y’all clock when they left the strip club and Pedro said, “not my thing”?? I sense a gay icon!!!”

“Wait Pedro from Shazam is gay right I thought I heard him say ‘not really my thing’ when they were talking abt girls in the strip club.” 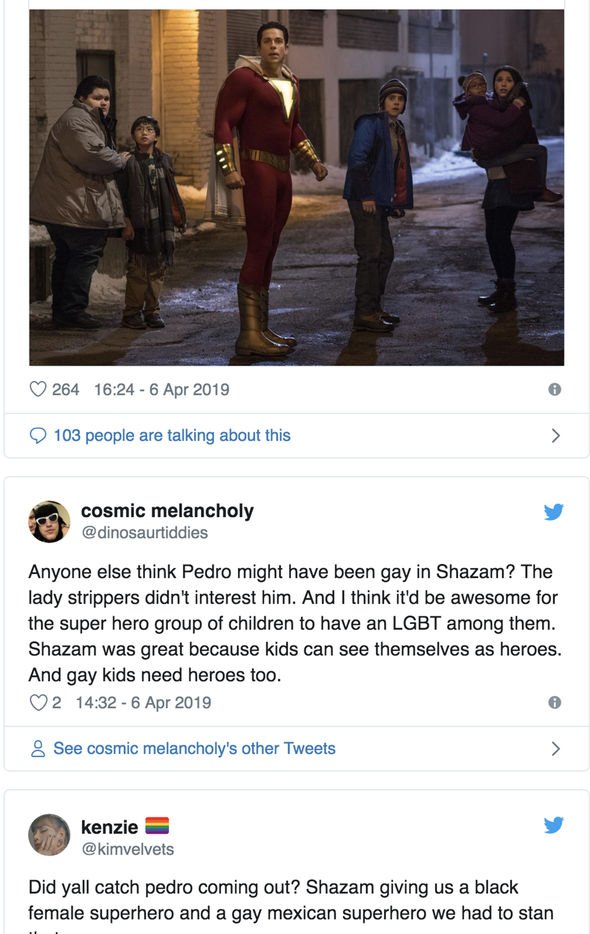 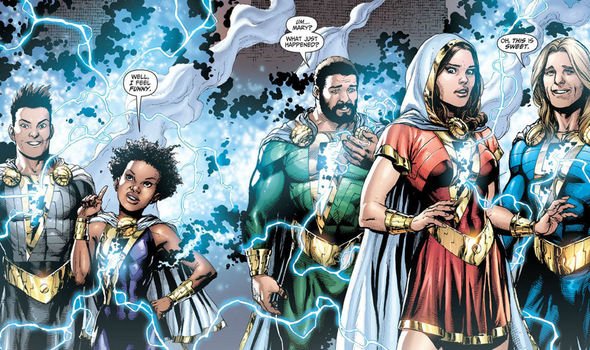 Of course, Pedro is a socially awkward kid, so he may just not be able to process all the naked women, may simply not be that kind of kid or genuinely be gay. The added twist is that all the children are revealed as superheroes by the end of the movie, transforming like Billy into muscle-bound adult versions of themselves.

Shazam is already notably inclusive, with a wide range of ethnicities represented in the foster kids and the parents, as well as Freddy Freeman being disabled. It will be truly remarkable if the most family orientated of any DC or Marvel movie so far turns out to be the one that tackles such a major modern cultural barrier first.

With news today that a sequel is already being discussed with a likely 2021 release date, the other franchises may need to up their game fast.

SHAZAM! IS OUT NOW.