SIR Michael Parkinson bravely opened up about grieving for his dad as he appeared with son Mike on Good Morning Britain today.

The veteran broadcaster was on the show to discuss his new book Like Father, Like Son: A family story which was co-written with son Mike Jr, 53. 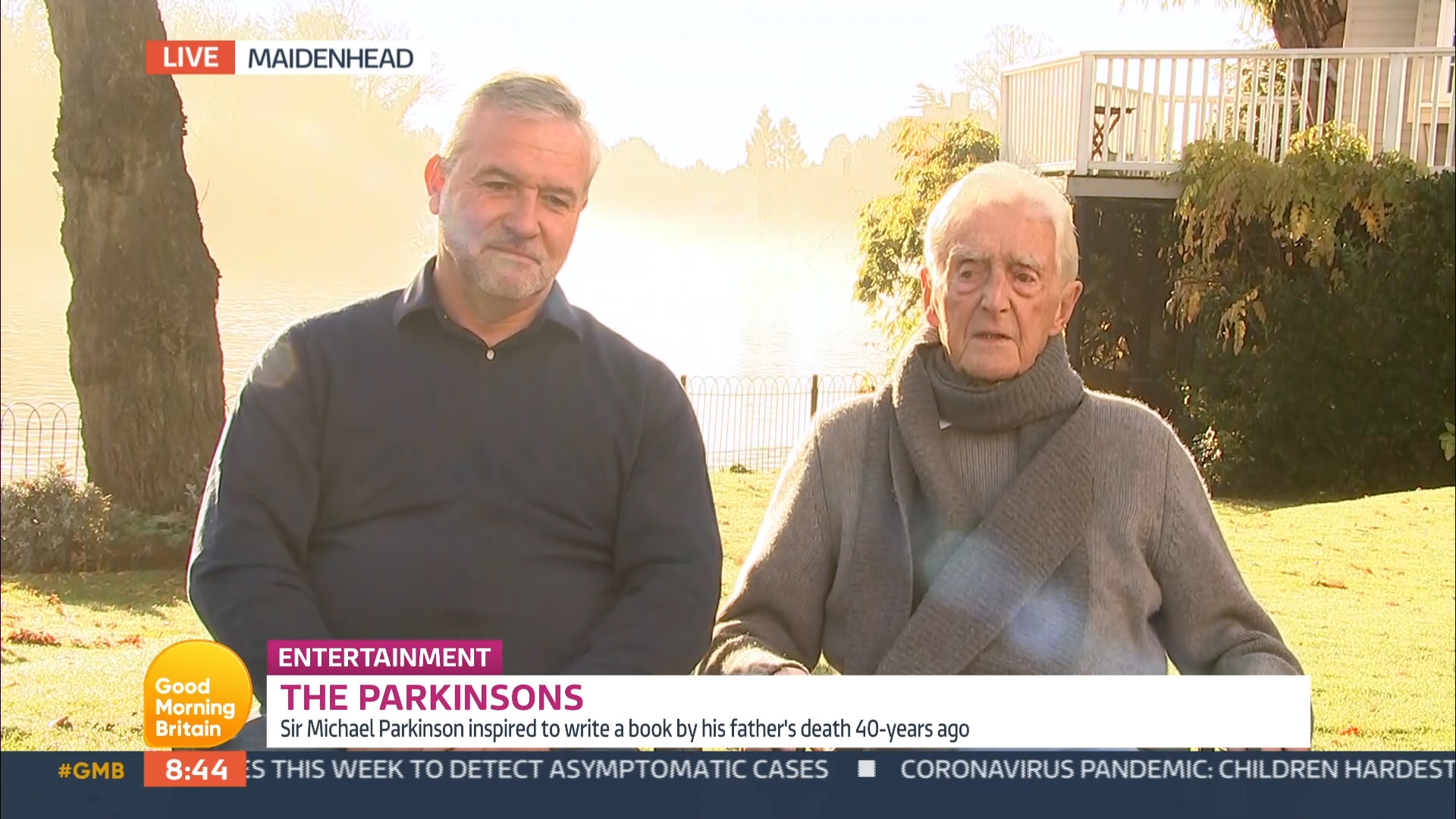 But first Piers and Susanna introduced a clip of beloved presenter Parky on Piers Morgan's Life Stories last year where he described the devastating moment he saw his father's body being taken away in a plastic bag following his death in 1975.

The legendary interviewer told the presenters that the emotional interview, 40 years after his miner dad John's death, had "opened a door which I had kept closed for too long."

The broadcaster said: "Afterwards, (my son) Mike came to the show and we sat down and talked about it.

"(We said) What happened, for god's sake? Then we came to this conclusion that it wasn't just myself who reacted to this death in a very sad way but it had an effect on a  lot of people." 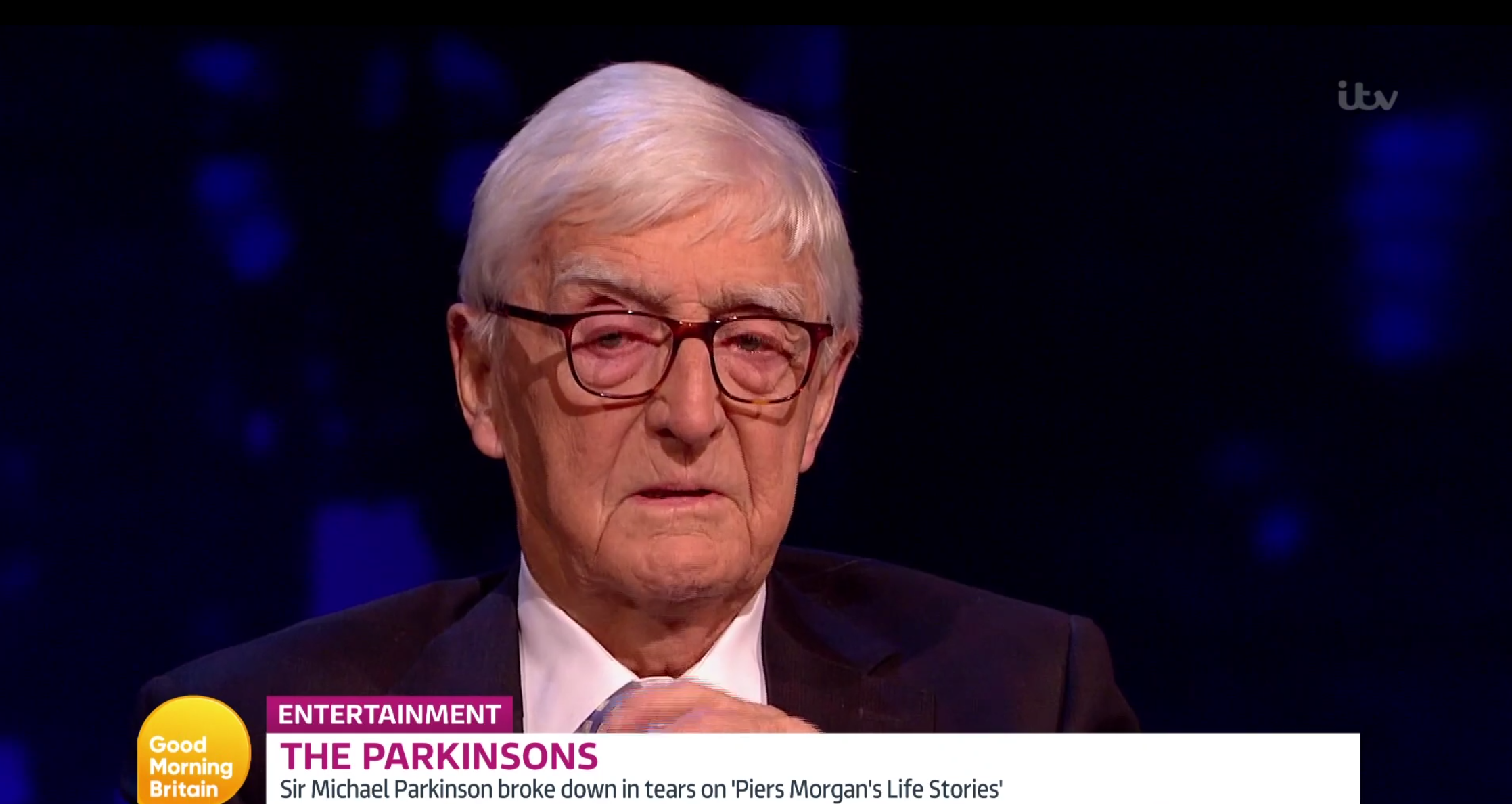 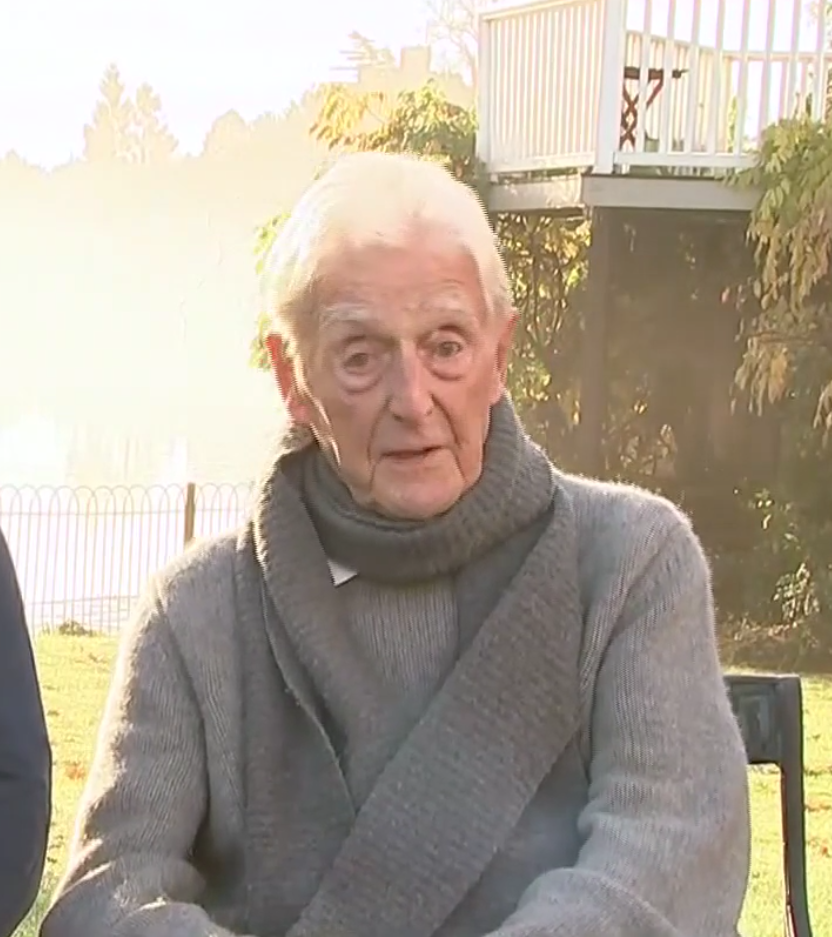 Sir Michael revealed the pair went on to "shape the book" together as a homage to his dad John, who had been "a surrogate father" to his sons Mike, Nicholas, 56, and Andrew 60.

Speaking about his dad John, Sir Michael said: "He was from a very poor background he went down the pit at aged 14 and came up 40 years later and died.

"It was the effect he had on people he was a funny man, he was an honest man, he was beloved. My family loved him. I was away an awful lot when (the kids) were growing up and became the surrogate father if you like."

And Mike admitted seeing his father breaking down in tears was a shock, explaining: "I was surprised by the strength of the emotion and I've worked with him for a long time. 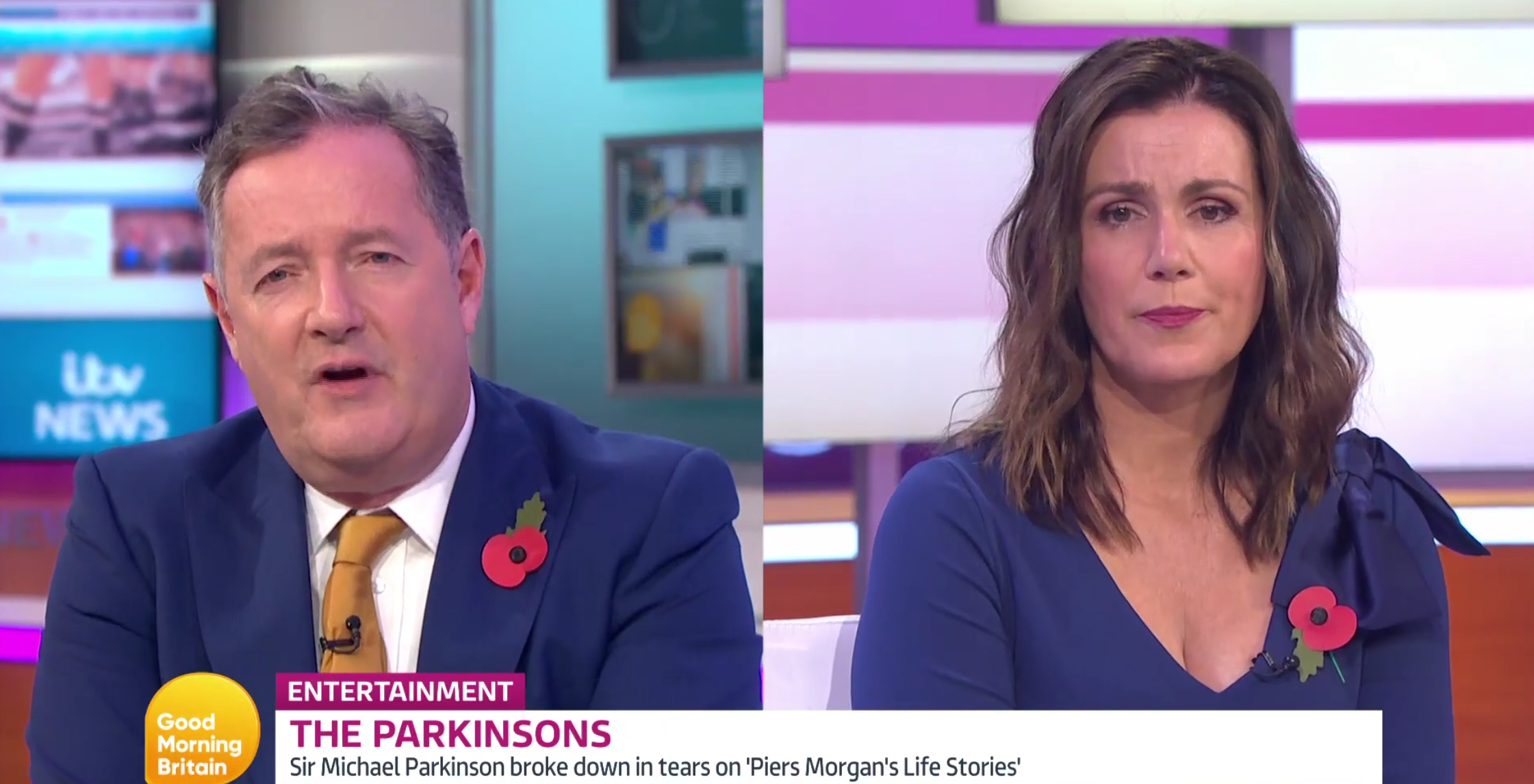 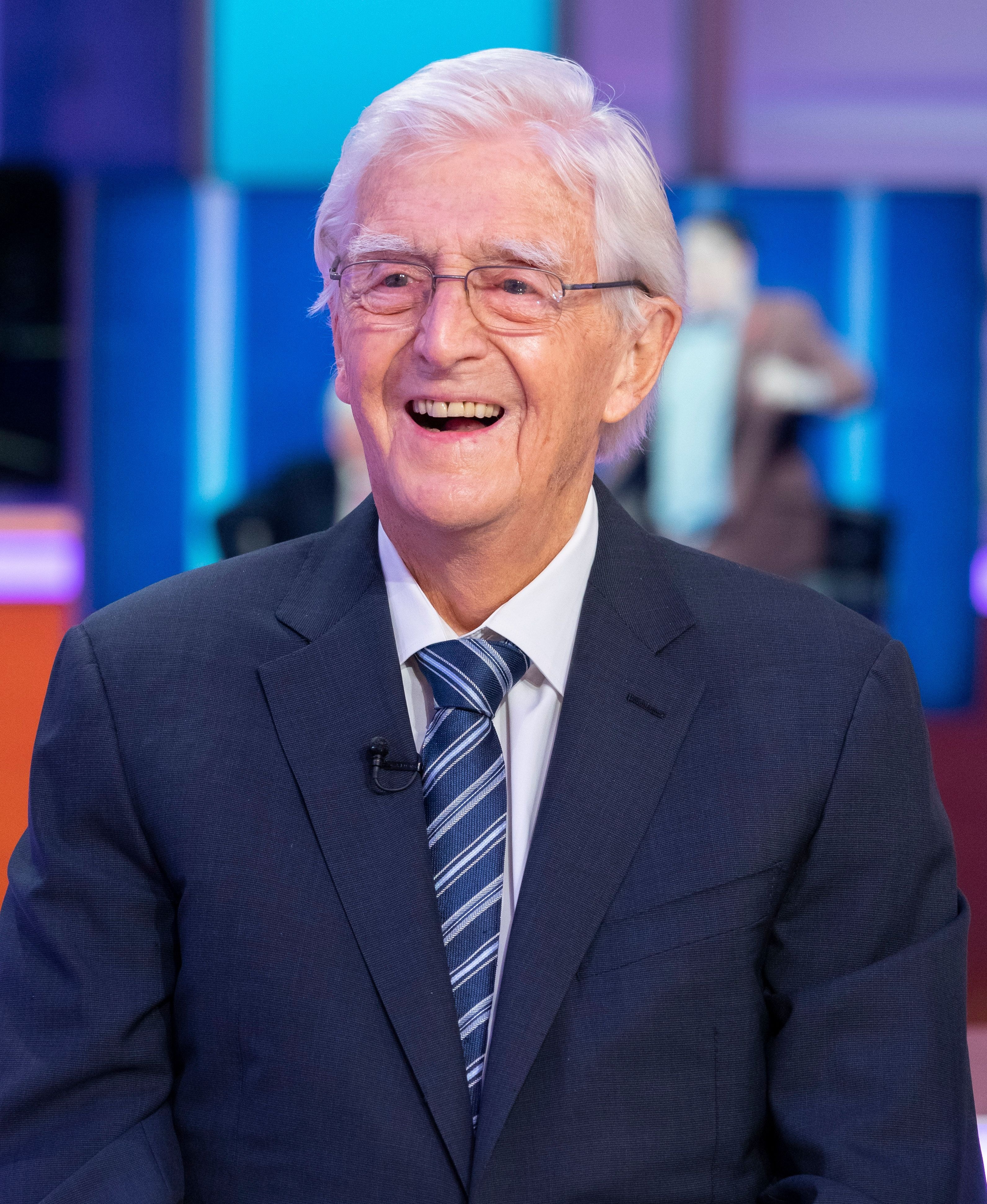 "Tears are not far away from him. I knew (his father's death) was a very difficult subject for him to address."

Parky's appearance on Good Morning Britain today sparked a flood of tweets from his fans.

One said: "What an absolute pleasure listening to the legendary Sir Michael Parkinson on #GMB this morning @GMB"

Another typed: "Not even 9am and #GMB has got me crying at Sir Michael Parkinson crying".

In 2017 he spoke about learning to walk again after having surgery on his spine.