Snowpiercer has taken Netflix by storm as huge swathes of fans have taken to the streaming service to dive into the mystery that Andre (played by Daveed Diggs) is delving into. While many mysteries have become prevalent throughout the show, the one that viewers are most eager to find out what has happened to Mr. Wilford (Sean Bean).

Over the course of the series Melanie Cavill (Jennifer Connelly) has spoken about Mr Wilford often.

As the leader and proprietor of the Snowpiercer train, he holds some sort of god-like reverence throughout the growing cultures within it.

However he has not been seen by anyone in the train – nor by the viewers – for some time.

This has led viewers to believe he was already killed off, or – more aptly – hidden away in the long-term sleep drawers. 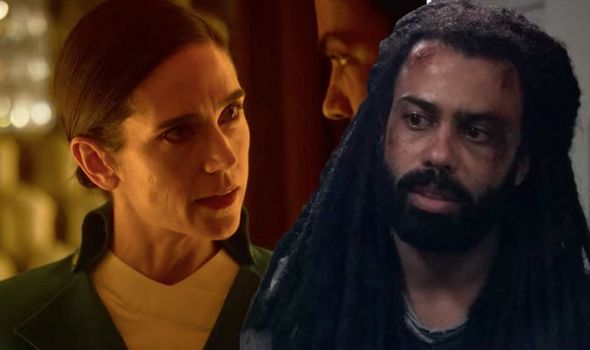 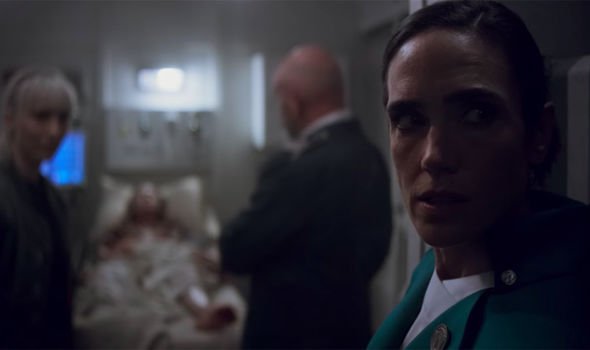 Recently, fans of the show have been speaking out about this theory, with one dictating one of their theories in earnest.

Reddit user Itscomplicated555 recently speculated: “My theory is that the original Mr. Wilford is in the Drawers.

“Maybe something happened to him and they put him suspended in the drawer until they could find a cure.”

This could certainly be the case, as Mr Wilford is perhaps the most important man on the planet since the world more-or-less ended. 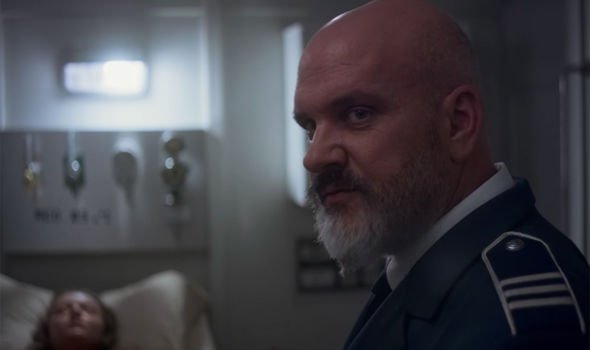 However, with little-to-no medical resources, he may not have a chance to recuperate from whatever illness he may have.

The fan continued: “Only a few people know – Melanie, the Drawer doctor, maybe the other train engineers.

“That is why Melanie is so worried about the experiments of getting people back out of the Drawers.”

The fan then outlined some of the evidence pointing to Mr Wilford’s imprisonment.

DON’T MISS…
Ozark season 3: What was the toughest scene to film? Star opens up [INTERVIEW]
Lucifer season 5 theories: Lucifer and Maze end up together [THEORY]
Vikings: Why was Aethelwulf killed off – is this the real reason? [INFO]

They added: “Remember when she asked to talk to the Drawer doctor alone, and Layton said something like ‘what are those two up to?’ right before he discovered Miles’ hair?

“Maybe they were discussing the importance of the whole Drawer wake up program.”

Either way, fans are going to have to wait for the series to continue to find out the truth.

Unfortunately, the scheduling of Snowpiercer has been an ongoing point of contention for fans of the show.

While the show’s viewers on Netflix are used to seeing series drop all at once, Snowpiercer is adhering to a strict schedule of one episode per week.

This is because Snowpiercer was produced by TNT network, meaning it has different schedules to hit.

Because of this, fans wrote on Twitter: “I think #Netflix made a mistake not releasing all episodes of #Snowpiercer especially during a pandemic. First two episodes are great but not sure I would remember to watch weekly … most shows that drop and episode weekly I’m way behind in #idk.”