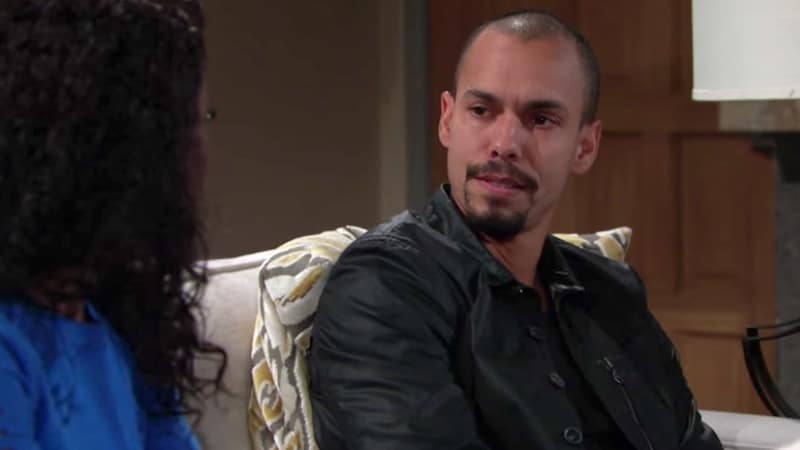 General Hospital, The Young and the Restless, The Bold and the Beautiful, and Days of our Lives all faced being preempted today due to network coverage of services for former President George H.W. Bush, who died last Friday at the age of 94.

The Young and the Restless and Days of our Lives both ended up not airing, with confirmation about The Bold and the Beautiful and General Hospital still to come.

Why are the soaps not on today?

President Donald Trump has designated Wednesday as a national day of mourning. The memorial service for the former president at the National Cathedral in Washington, DC, began at 11 a.m. ET, and coverage on network television ran over into the times soaps usually air on the east coast.

Following the memorial service, the former president will lie in repose at St. Martin’s Episcopal Church in Houston, Texas, until 7 a.m. ET Thursday. At 11 a.m. on Thursday, a second memorial service for Bush will be held at the church.

Following the service, the former president will be laid to rest later in the day at the George H.W. Bush Presidential Library at Texas A&M University in College Station, Texas.