STACEY Solomon appears to have learnt to love boyfriend Joe Swash's enormous family camper van – with the pair hitting the shops in it. 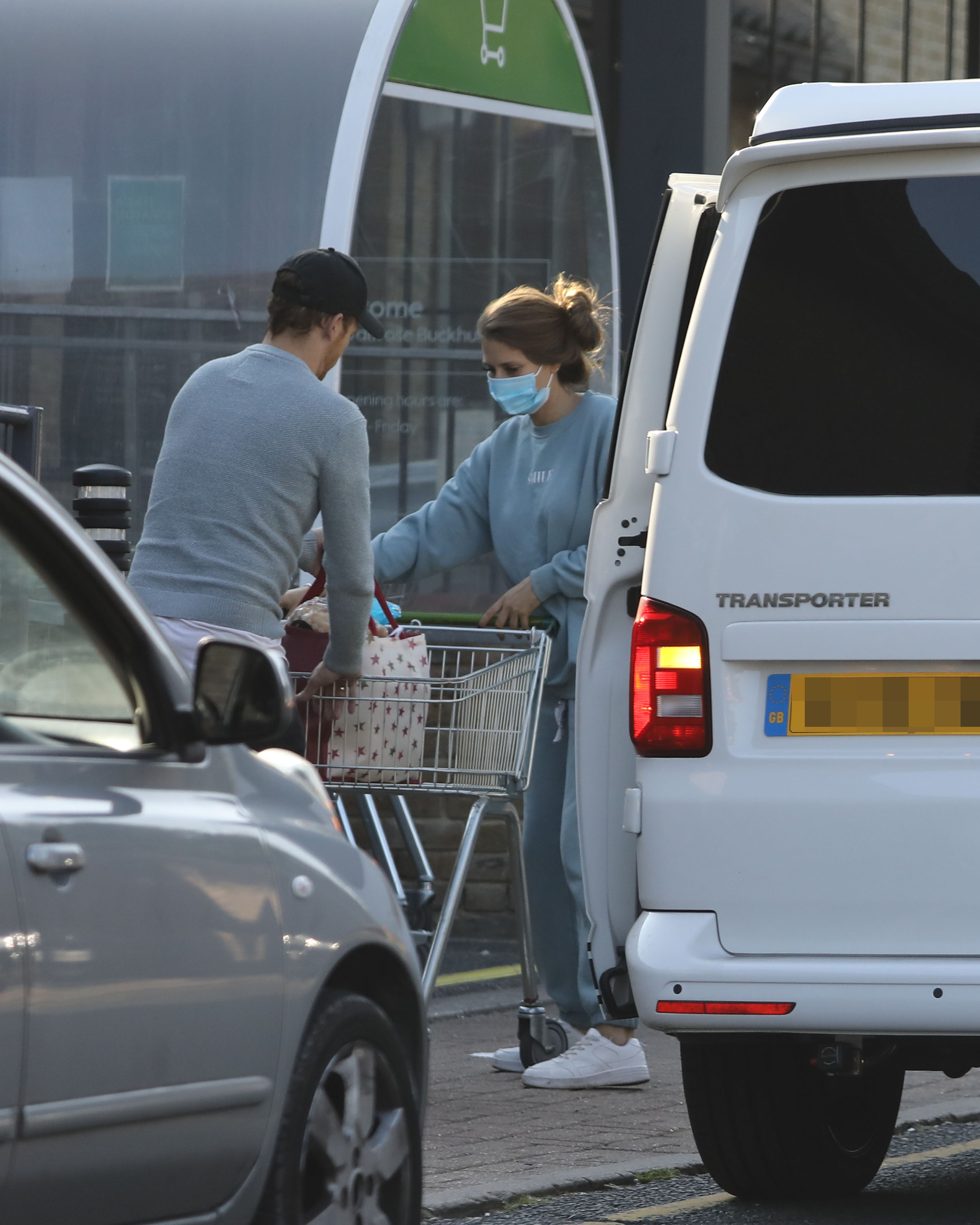 She had branded the souped-up Swashmobile a "monstrosity" when she found it parked outside their house.

Joe – who loves the camper van – had travelled all the way to Whitley Bay, Tyne and Wear, to pick it up last week.

But the pair took it for a spin today, hitting the shops in Essex as they picked up food for the family.

Stacey was seen pushing a trolley in trainers and a pale blue tracksuit, with 'Smile' written across the front. 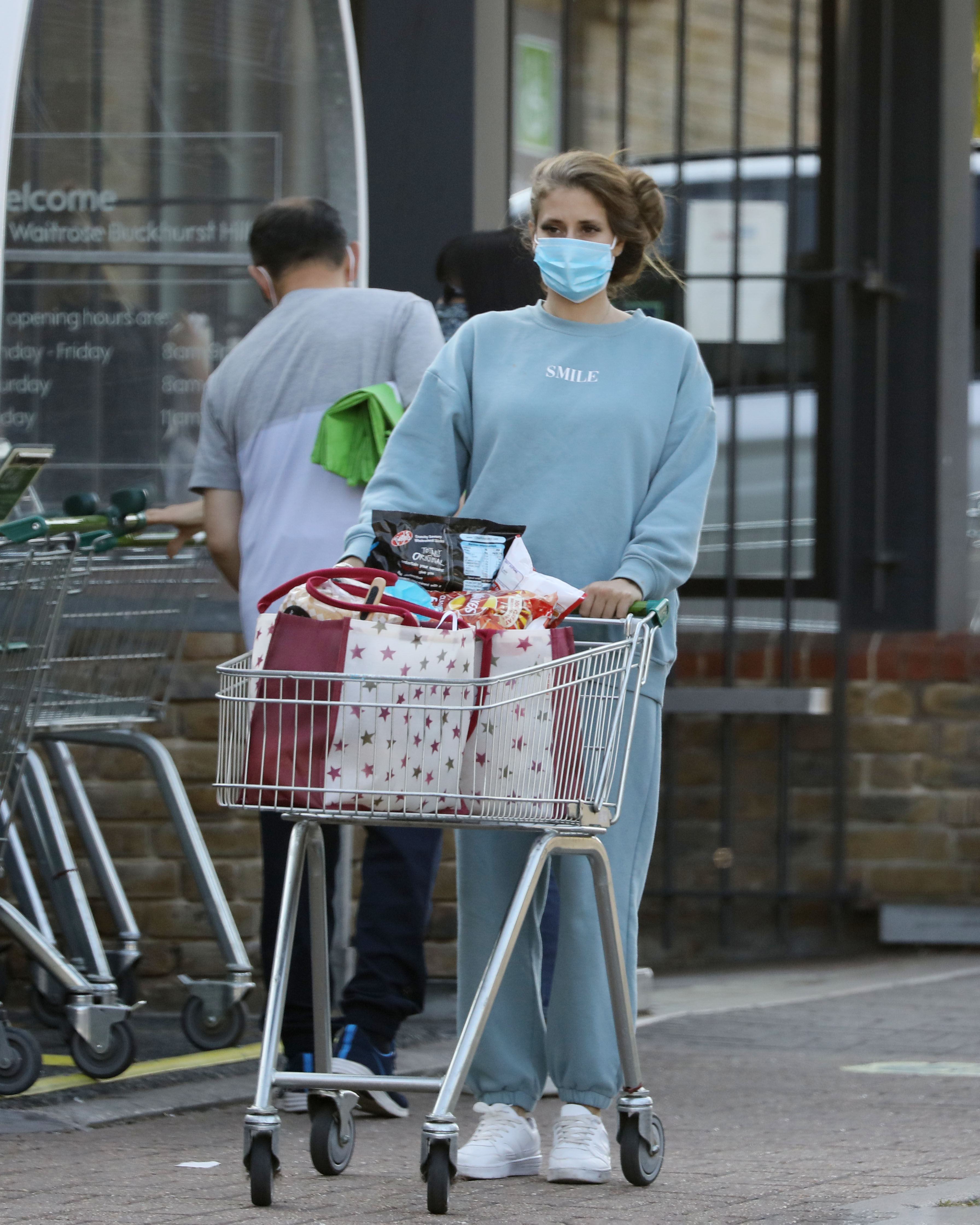 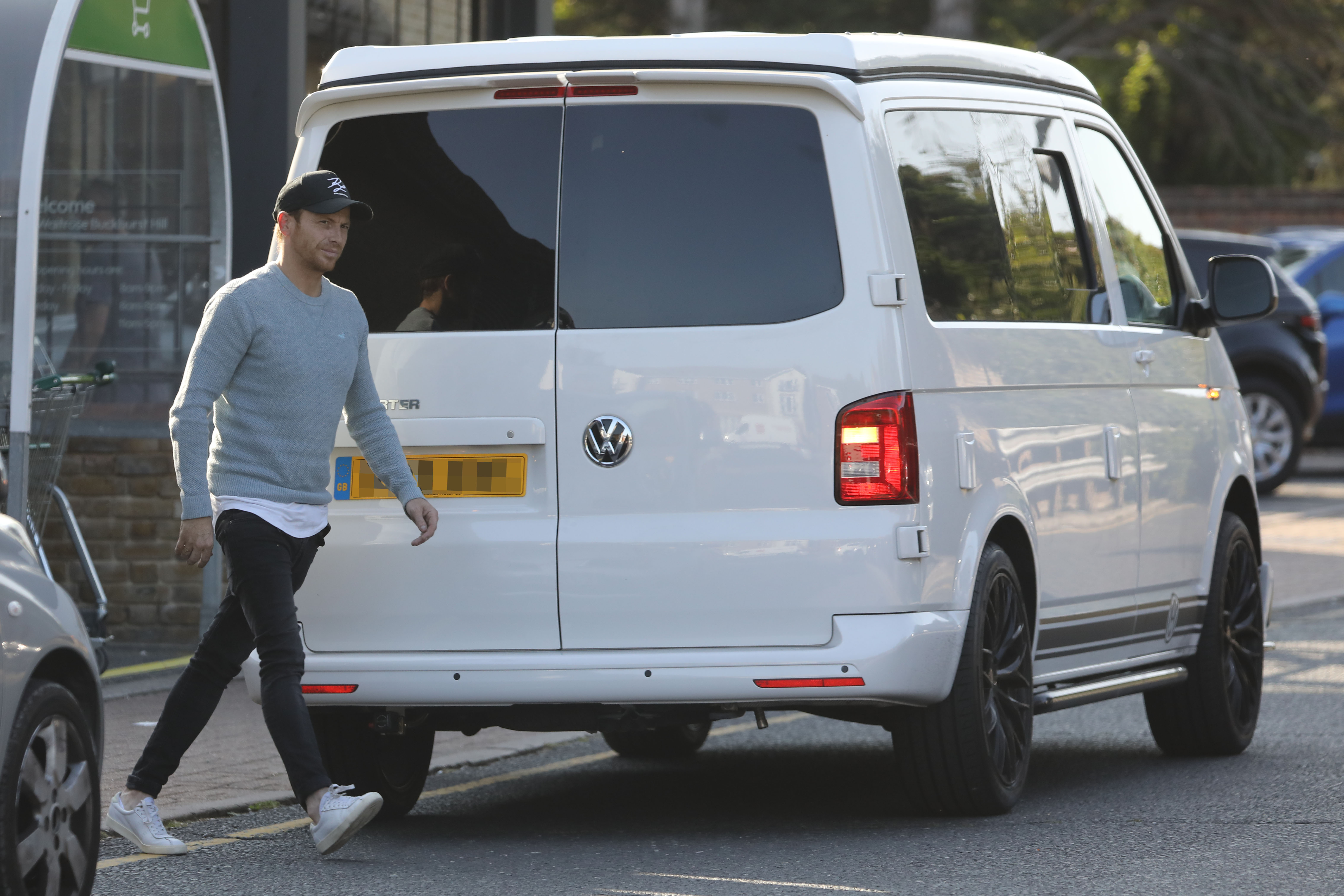 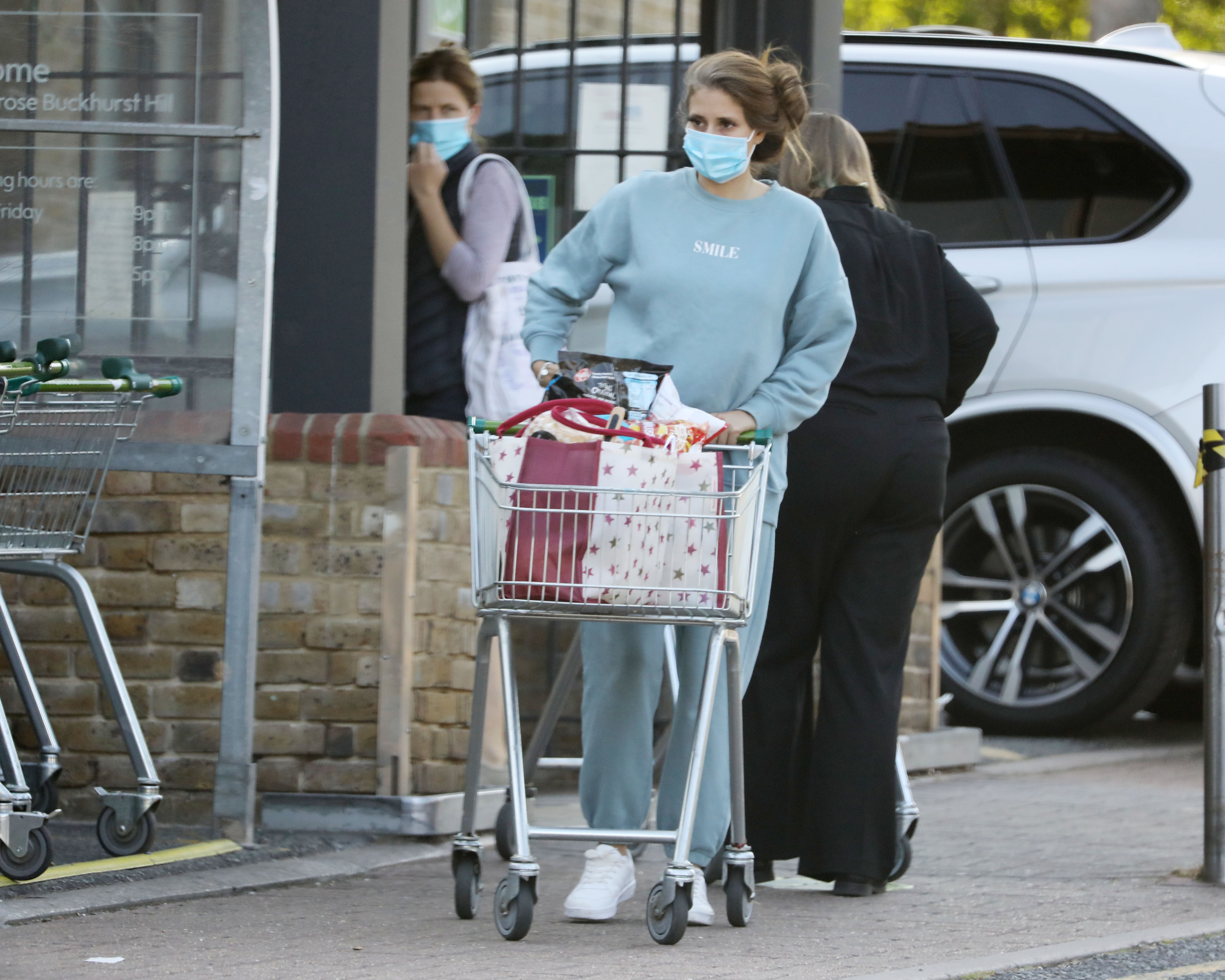 Joe was pictured parked up outside the supermarket in a grey jumper, jeans and a cap.

He had been keen to get his hands on a camper van of his own after borrowing one for a recent holiday.

The actor was delighted as he picked up the brand-new vehicle – which contains a gleaming oven and fridge.

Arriving at the dealership he told his followers: "What Stacey don't know is I've come all the way to Whitley Bay to Southlands Motors to pick up this. 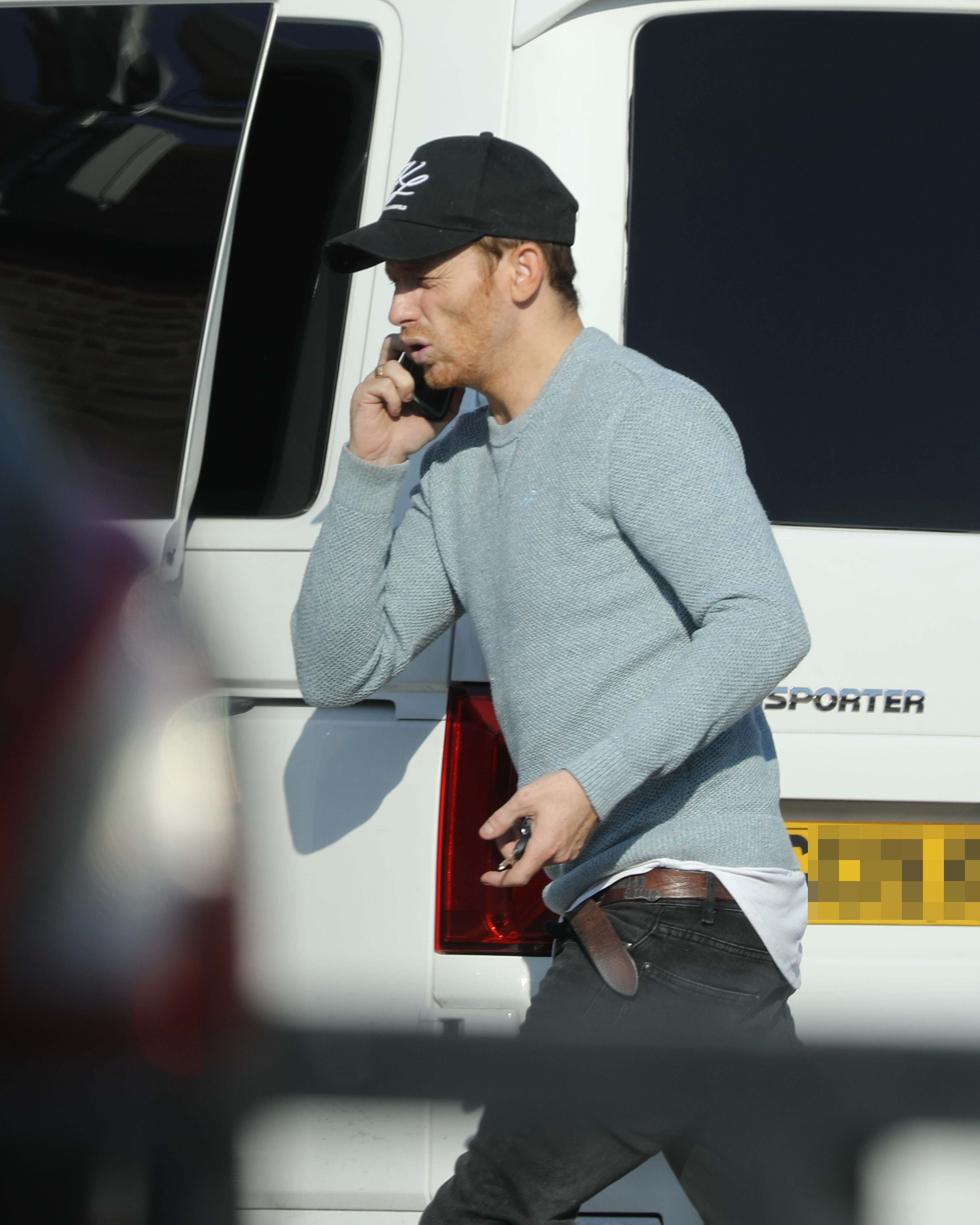 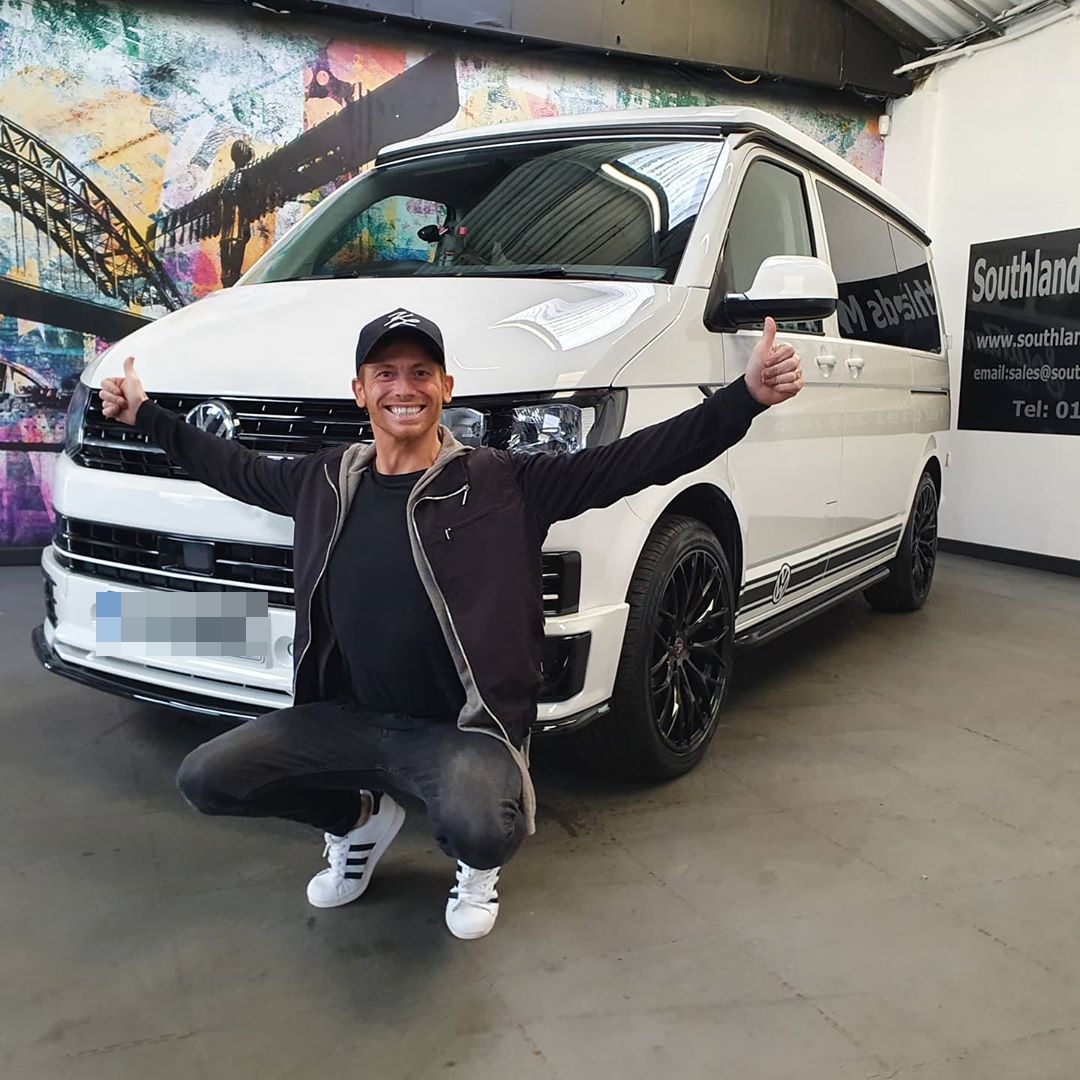 "The new addition to the Swash/Solomon family. I can't wait to make some memories. I'm absolutely chuffed."

Stacey was less impressed, posting a picture of it from a top floor window asking: "Is he actually joking?

"I was so tired last night I walked passed that monstrosity thinking someone had parked up and gone to the pub or something only to find out it's ours apparently."