Star Wars creator George Lucas had a pretty tight grip on the franchise when it began. Not only did Lucas write and direct the original trilogy, from 1977 to 1983, but he did the same with the prequel trilogy, which spanned from 1999 to 2005. The prequel trilogy changed a massive amount of the series’ story, however, and although it was ultimately successful, the director was told he was about to make a big mistake.

In the new book, The Star Wars Archives, published by Taschen, it has been revealed Lucas’ plans for the prequel trilogy worried his production company.

At the time, Lucas was working with 20th Century Fox when he began writing The Phantom Menace, The Attack of the Clones, and Revenge of the Sith.

According to the book he was then told that working on a movie based around the young Anakin Skywalker (Jake Lloyd), would have been a disaster.

Of course, the second and third films in the franchise saw an older Anakin turning to the Dark Side – but the first film really needed to make some money. 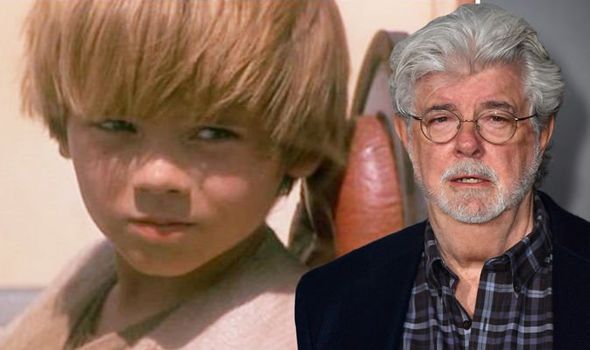 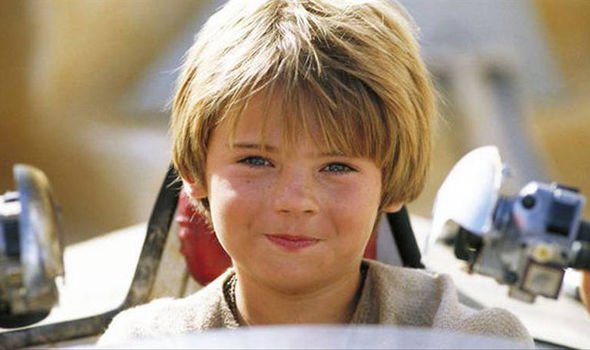 Lucas was obviously a little deflated by this, as he reportedly then went back to his staff at Lucasfilm to tell them the news.

Lucas apparently told his team he was “making a film nobody wants to see” but would “rather do that than tell the same story over and over”.

Although to this day the prequel trilogy is often considered the worst trilogy of the three film series, it did extremely well at the box office. 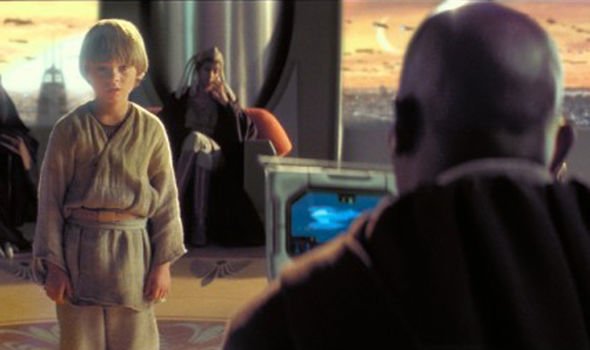 The Phantom Menace was released in 1999, and was the first Star Wars film since the release of The Return of the Jedi in 1983.

As a result, the film grossed well over $1 billion at the box office, becoming one of the most successful films in the franchise to date.

This milestone was only ever achieved once more in Star Wars history, shortly after the franchise was bought up by Disney.

The first film of the sequel trilogy, The Force Awakens, also grossed $1 billion at the box office, kickstarting a brand new trilogy with a massive win.

DON’T MISS…
Avengers: Tony Stark will NOT be brought back because of Spider-Man [INFO]
Avengers: Black Panther 2 will NOT feature a digital Chadwick Boseman [INTERVIEW]
Avengers: Chris Pratt’s Star-Lord CONFIRMED for Thor: Love and Thunder [NEWS]

Elsewhere in the book, Lucas told of his original plans for his own sequel trilogy.

Darth Maul was a major part of The Phantom Menace, and he was originally going to team up with a newcomer, Darth Talon, and take on the Jedi.

The book explained: “George Lucas’ plan for the sequel trilogy included: Darth Maul and Darth Talon as the villains.

“Luke rebuilding the Jedi Order from survivors of Order 66; Leia forming the New Republic, becoming the Chosen One.”

The Star Wars films are available to watch on Disney Plus now.