The 48-year-old presenter looked visibly stunned as professional dancer Gorka, 28, made the cheeky jibe during his appearance on Strictly Come Dancing's sister programme. 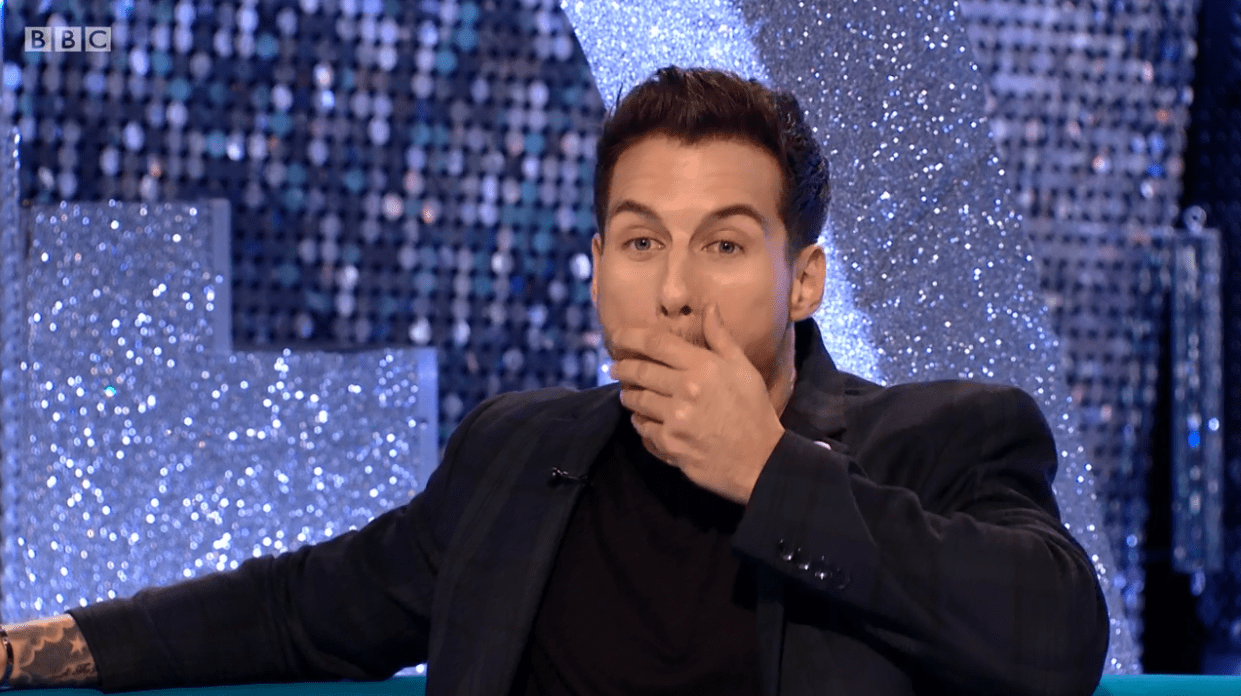 It all started when Zoe accidentally called Gorka by 28-year-old Giovanni's name.

The hunky dancer retorted by quipping back: "You can call me Giovanni but with a six pack."

He then put his hand to his mouth in mock shock at his remark.

After initially being surprised by the comment, Zoe played along, replying: "Ohhh yes! Touche my friend, touche". 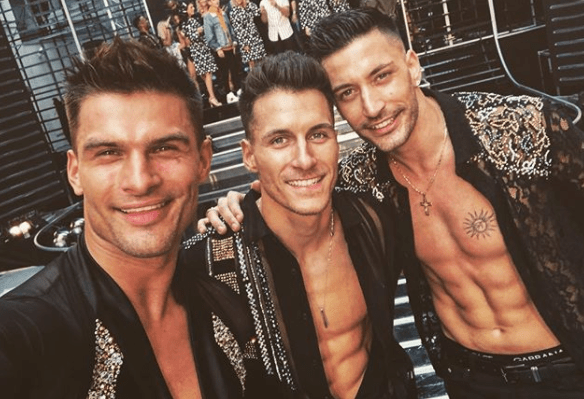 Zoe's blunder came shortly after she conducted an emotional interview with this week's eliminated celebrity Charles Venn and his professional partner Karen Clifton.

Both Charles and Karen were left reaching for the tissues as they burst into tears after watching their Strictly best bits.

With tears still glistening on his face, Charles quipped that he was surprised he'd done so well in the BBC One dance show.

He told Zoe: "According to my kids I couldn't dance, they're eating humble pie now for sure." Charles was eliminated during last night's quarter final after landing in the dance-off against former Pussycat Dolls star Ashley Roberts.

Despite performing what the judges' called the "best male rumba ever", Charles lost his place in the competition after all four judges voted to save Ashley.

The decision sparked outrage from fans of the show, with this being the second week in a row that Ashley had been in the bottom two. 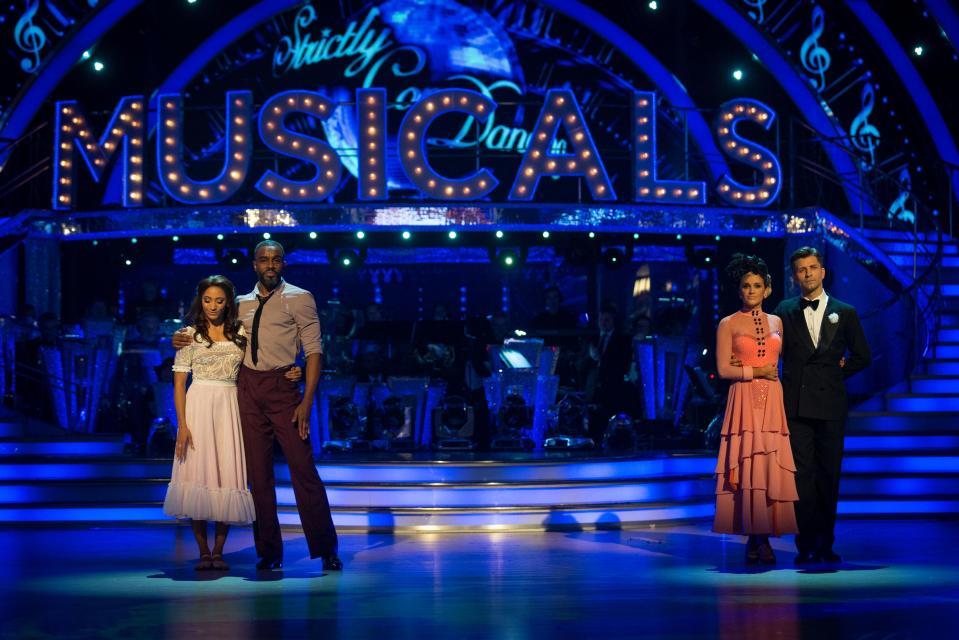 Meanwhile, Gorka and his celebrity partner Katie Piper were the third couple to be eliminated from this year's series of the BBC One dance show.

Giovanni is currently still in the competition, with he and his partner Faye Tozer set to dance during this weekend's semi-final.

In recent weeks the Italian star has been forced to deny romances with both Faye and her fellow celebrity contestant Ashley – insisting that he is not romantically involved with any of this year's Strictly stars.