BBC series Strictly Come Dancing made its long-awaited comeback to screens on October 24. The new series was just as glamorous as previous years even if it was pared back with fewer couples competing, social distancing rules and face masks for audience members. One contestant who has got viewers talking is singer and YouTube sensation HRVY who wowed the judges with his debut performance.

HRVY – real name Harvey Leigh Cantwell – was partnered up with professional dancer Janette Manrara on this year’s series of Strictly.

The 21-year-old musician nearly missed out on the pre-recorded launch show after testing positive of coronavirus but the star self-isolated and got the all-clear to appear on the episode where the couples were unveiled.

Last night, HRVY finally got to show off his skills to a Jive as he and Janette closed the opening episode of the programme. 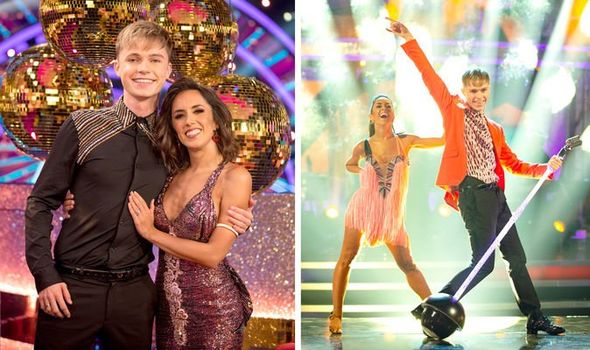 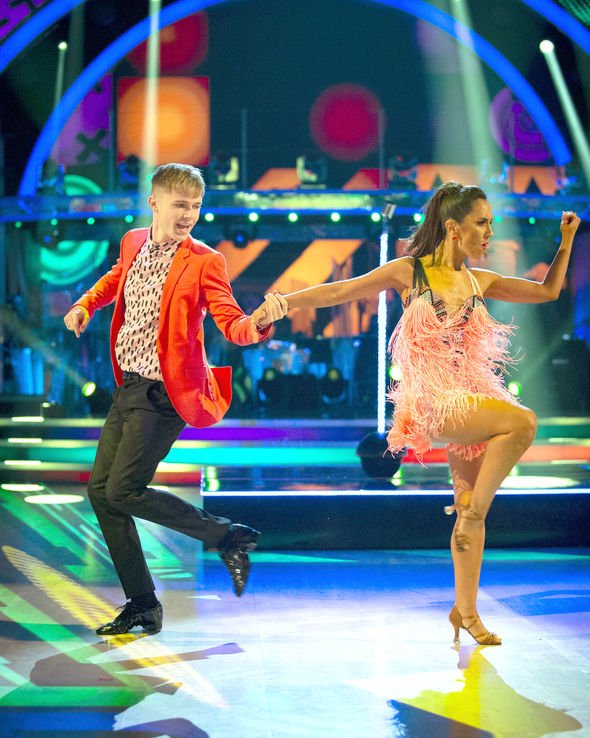 HRVY topped the leaderboard with 25 points out of a possible 30 and Craig hailed his footwork despite making a quip about his stage name and asking the star: “Where are all the vowels?”

While Motsi told the youngster: “I’m going to be honest here. For me, this was the best first dance I have ever seen. Never, ever, ever, ever!”

Motsi told him she kept an eye out to see what other nations and their versions of Strictly were doing but said HRVY’s performance was something else.

Although HRVY is a pop artist, he does have a little bit of experience with dance. 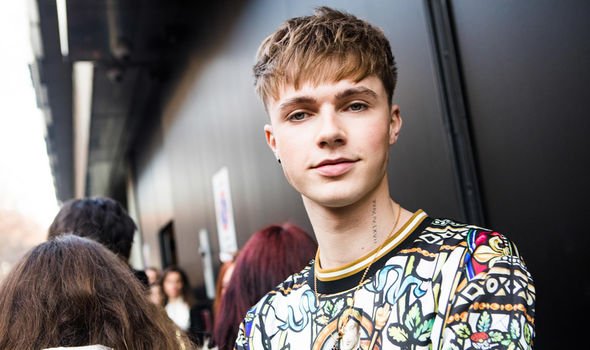 He appeared back in March in a Sports Relief charity special of The Greatest Dancer, where he performed a routine alongside other famous faces including Saffron Barker, Katie McGlynn and Louis Smith as Team Don8.

However, Strictly requires a lot of time and dedication to master a brand new formalised routine each week.

Nonetheless, it appears HRVY is in good stead and knocked his rival EastEnders actress Maisie Smith off the top of the leaderboard with his moves. 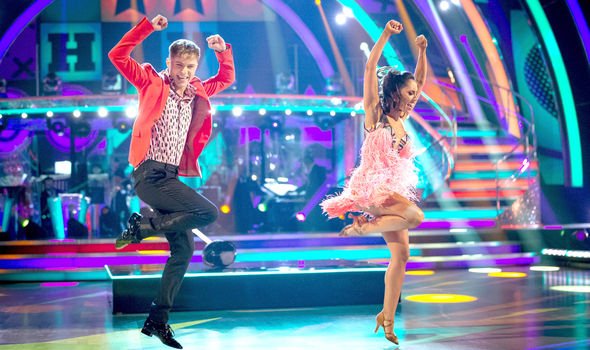 Taking to Twitter following his appearance on the show, HRVY told his 603,000 followers: “So incredibly grateful after last nights show, thank you so much for all the love, and thank you to my little pocket rocket @JManrara @bbcstrictly [sic].”

HRVY started off his career doing cover versions of pop songs on YouTube, which quicky earned him a following.

He now has a whopping 2.4 subscribers on YouTube and 4.6 million on Instagram as well as 3.8 million TikTok fans – and these numbers are only likely to grow since he joined Strictly.

He ended up signing a record deal and his debut single came out when he was just 15.

After it was confirmed he was joining Strictly, HRVY said: “Being on Strictly is going to be such an amazing experience and I’m so thankful to be taking part this year.

“I think my mum is more excited that she’ll be able to see me every Saturday night now.”

Strictly Come Dancing continues on BBC One next Saturday at 7.15pm