STRICTLY judge Craig Revel-Horwood has slammed the hordes of viewers who slated his scoring of Dev Griffin – insisting they "know nothing".

He also savaged the show's former pro dancer James Jordan after his rant that the "judges didn't do their jobs", branding him a publicity-seeker. 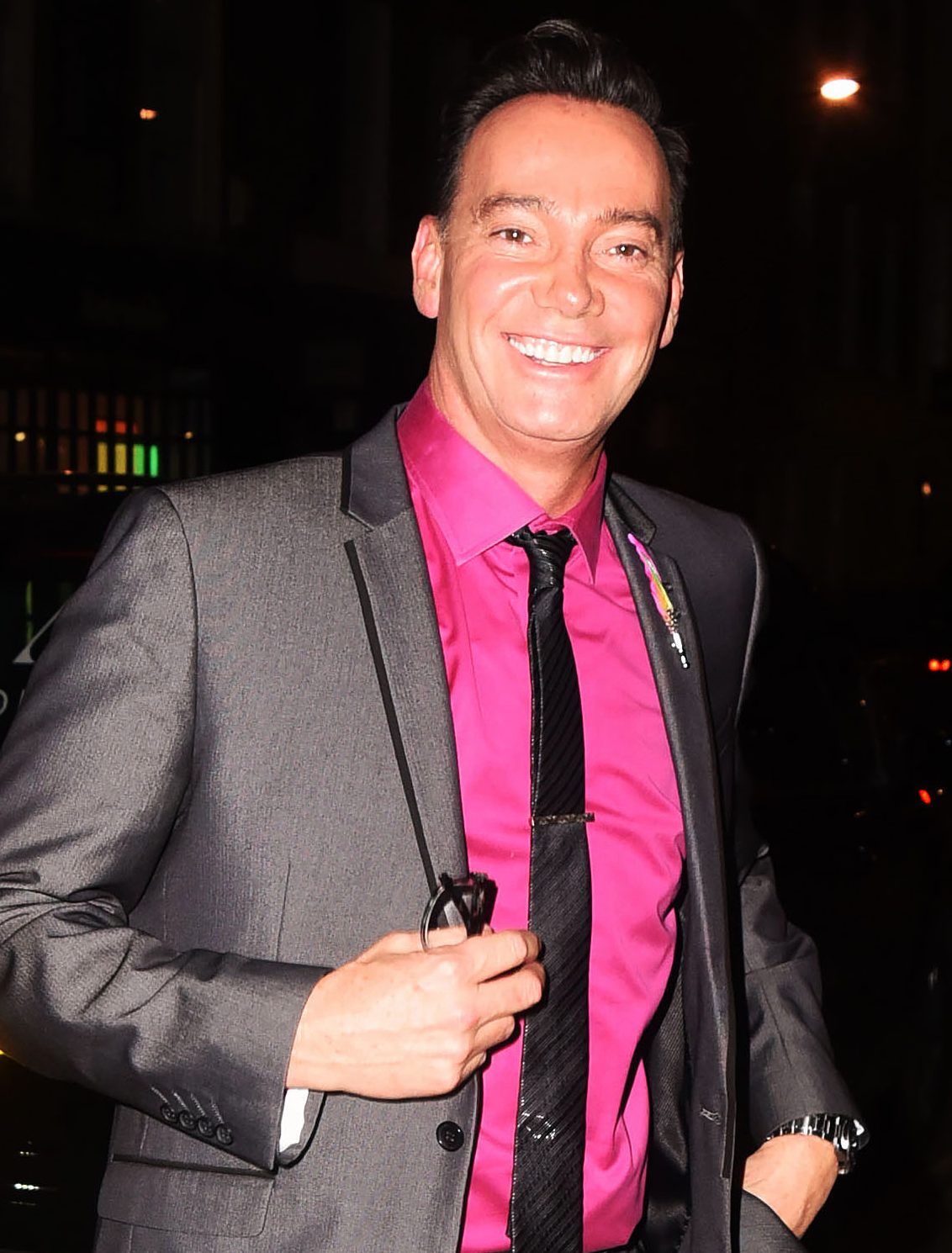 Dev Griffin and his dance partner Dianne Buswell wound up in the bottom two after the panel scored them just 27 out of 40 for their Cha Cha Cha.

Craig and his fellow experts Shirley Ballas, Bruno Tonioli and Motsi Mabuse then eliminated them from the BBC dance show by voting for Viscountess Emma Weymouth to stay after the dance-off instead.

But 54-year-old Craig dismissed criticism they had scored them too low, defiantly saying: "They can kick off as much as they like.

"How much do they know about the cha cha cha? Nothing darling… so they can kick off." 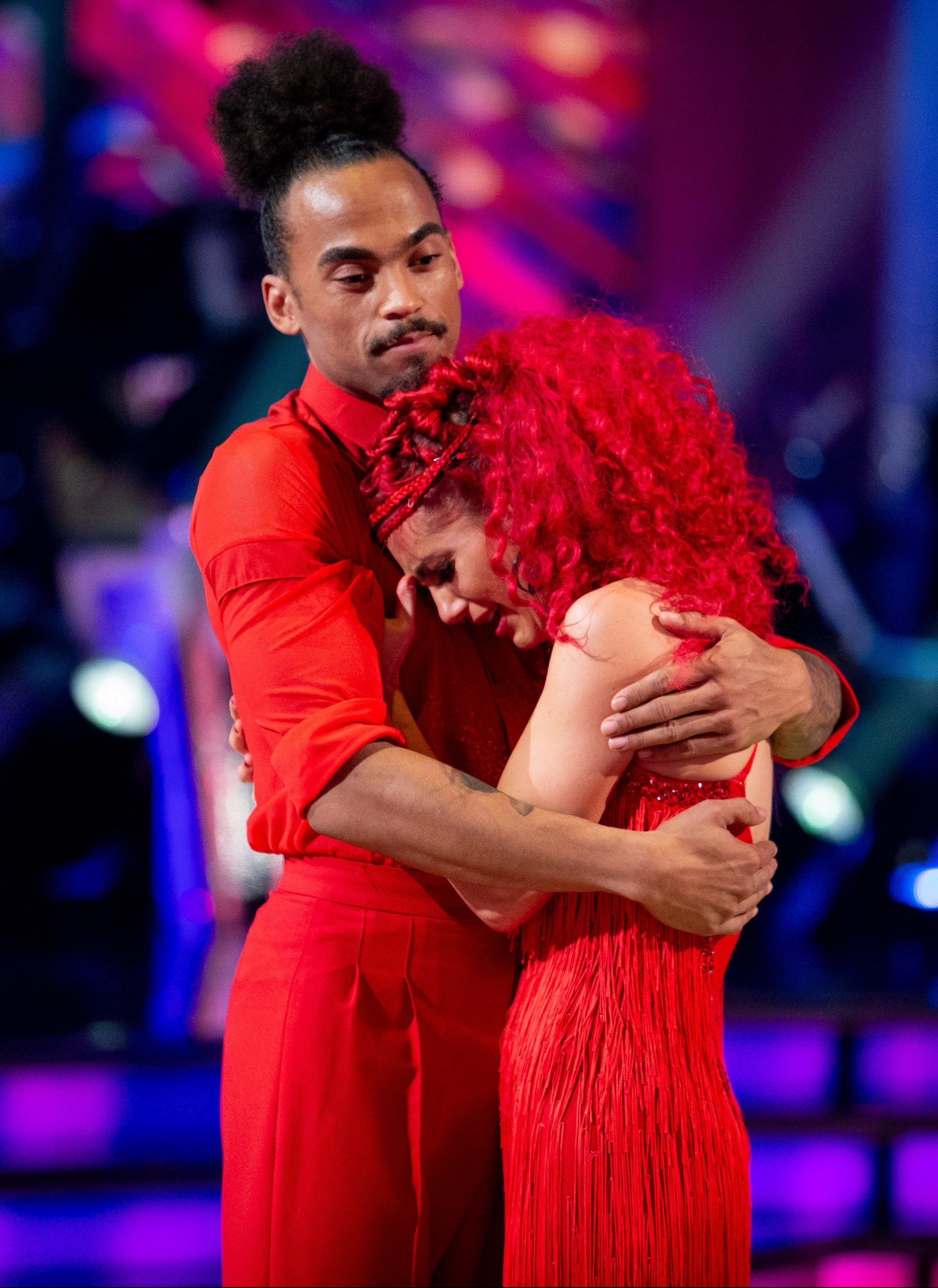 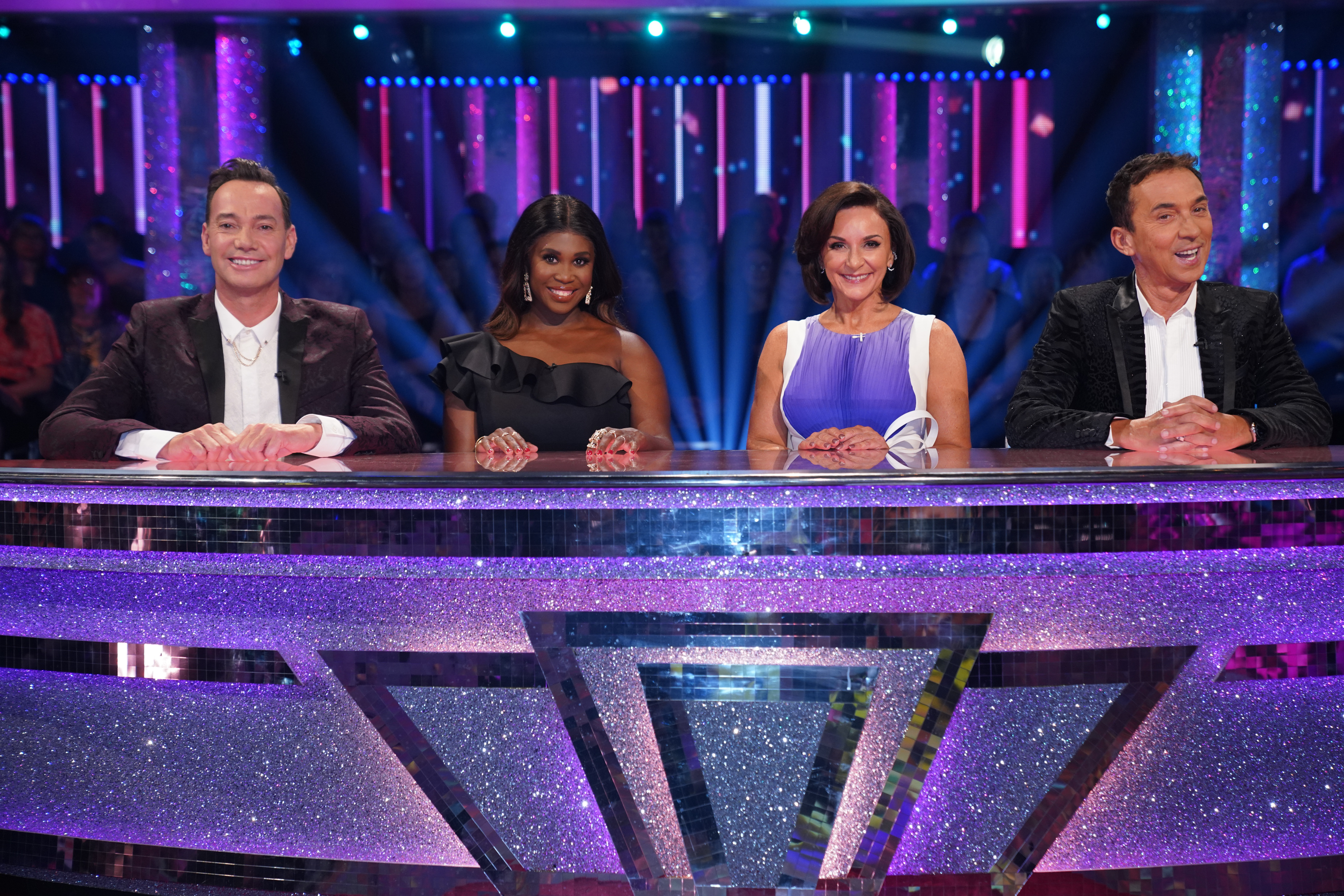 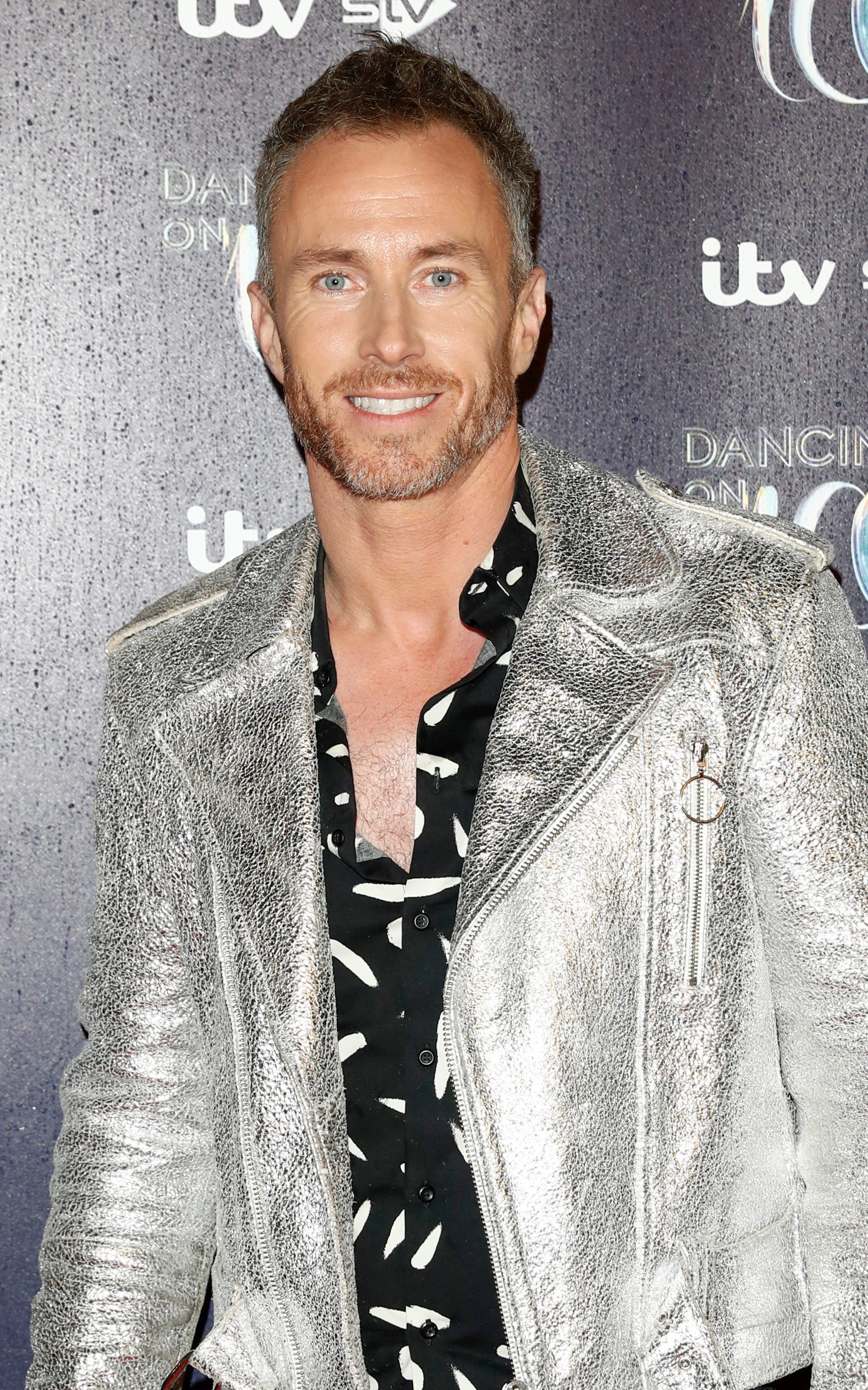 Speaking at the Best Hero Awards, he then turned his fire on James – who had branded the scoring a "farce".

Craig said: "James Jordan is just out for publicity and if he was on the judging panel, I’m telling you looking at it you have to judge on what you see."

He went on to insist Dev was the worst dancer on the night and claimed the Radio 1 DJ was the right person to go.

James has previously insisted Craig should be axed from Strictly Come Dancing – saying the show no longer needs a "Mr Nasty". 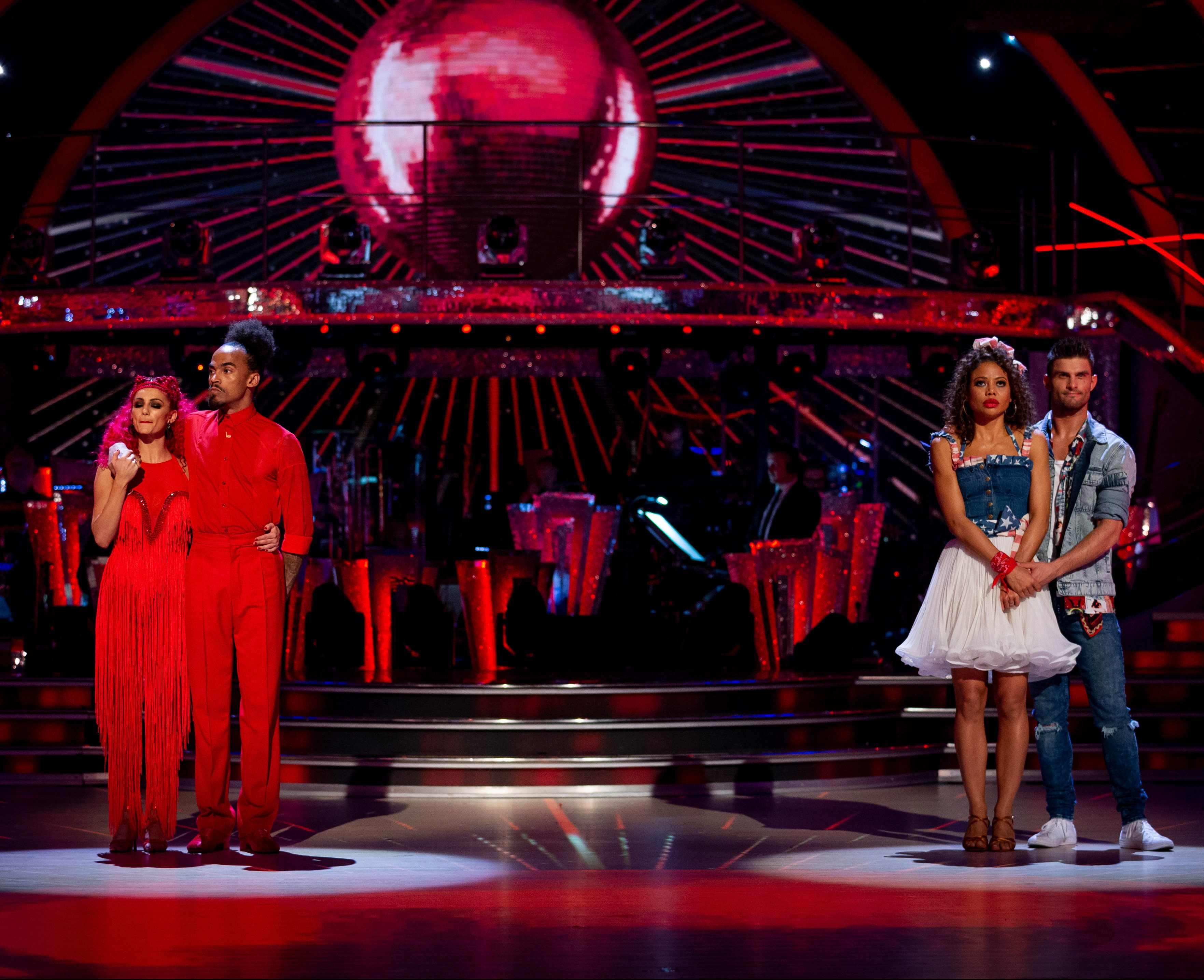 He told the Daily Star that fans wouldn't miss him, insisting: "If Craig was gone they wouldn't notice any difference at all.

"The viewers wouldn't miss him either. No-one would miss him."

The dancer added: "Len was a much bigger personality than Craig and the show is still huge without him."