The pair say they are lucky to be alive after being set upon by eight thugs, who beat dancer Curtis unconscious. 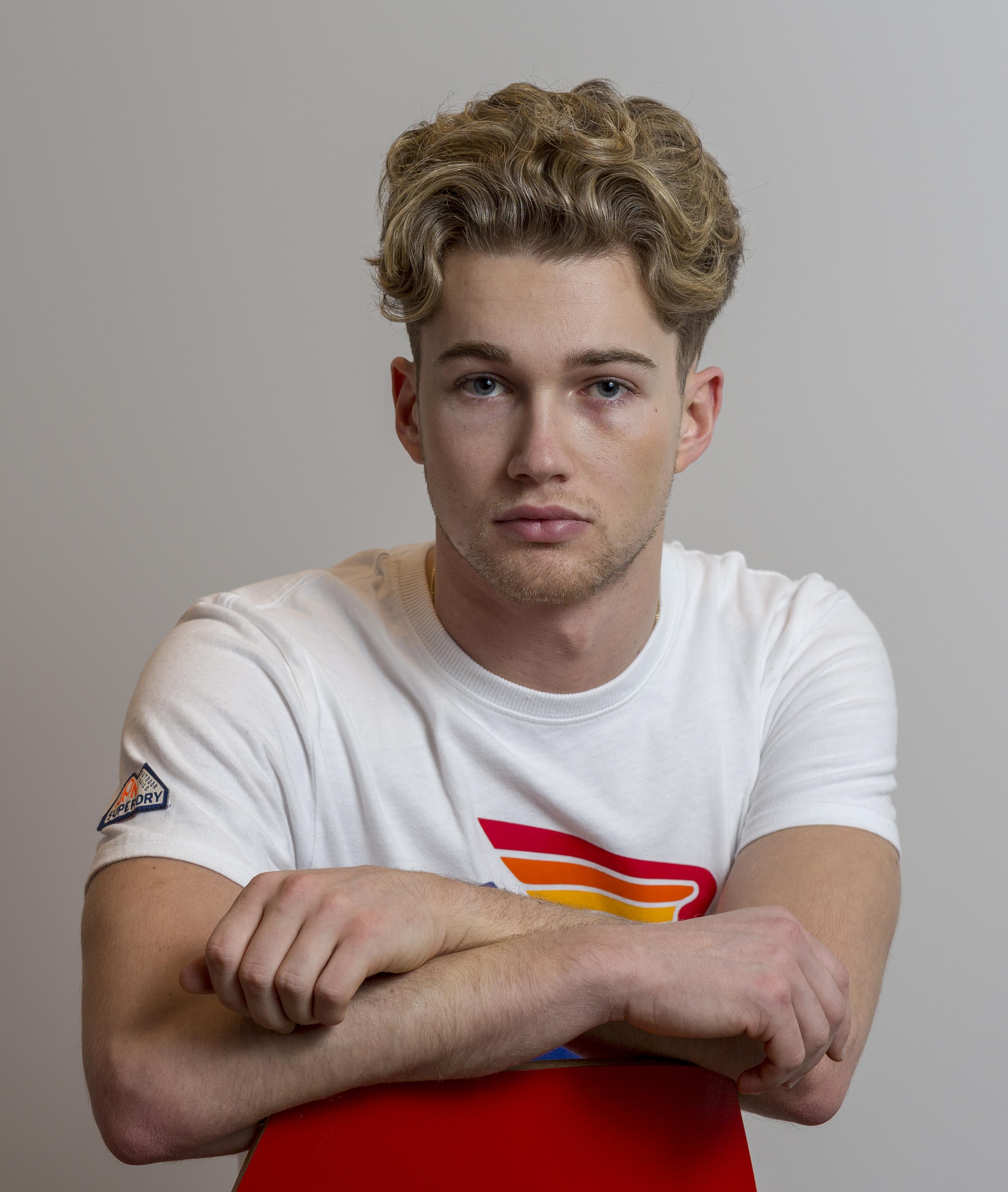 The 23-year-old underwent knee surgery to save his dancing career when a night out in Nantwich came to a bloody end.

AJ told The Sun: “He’d been badly punched and kicked in the face and body and I knew I had to get him away so dragged his body under my arm away from danger.

“His shins were severely hit, his nose, lips and face were bloody. He looked a mess. His eye was closed up and his whole face looked swollen. My T-shirt was covered in his blood. I was terrified.”

AJ, 24, said his brother, who is a dancer on the Irish version of Strictly, took the brunt of the beating to protect him. 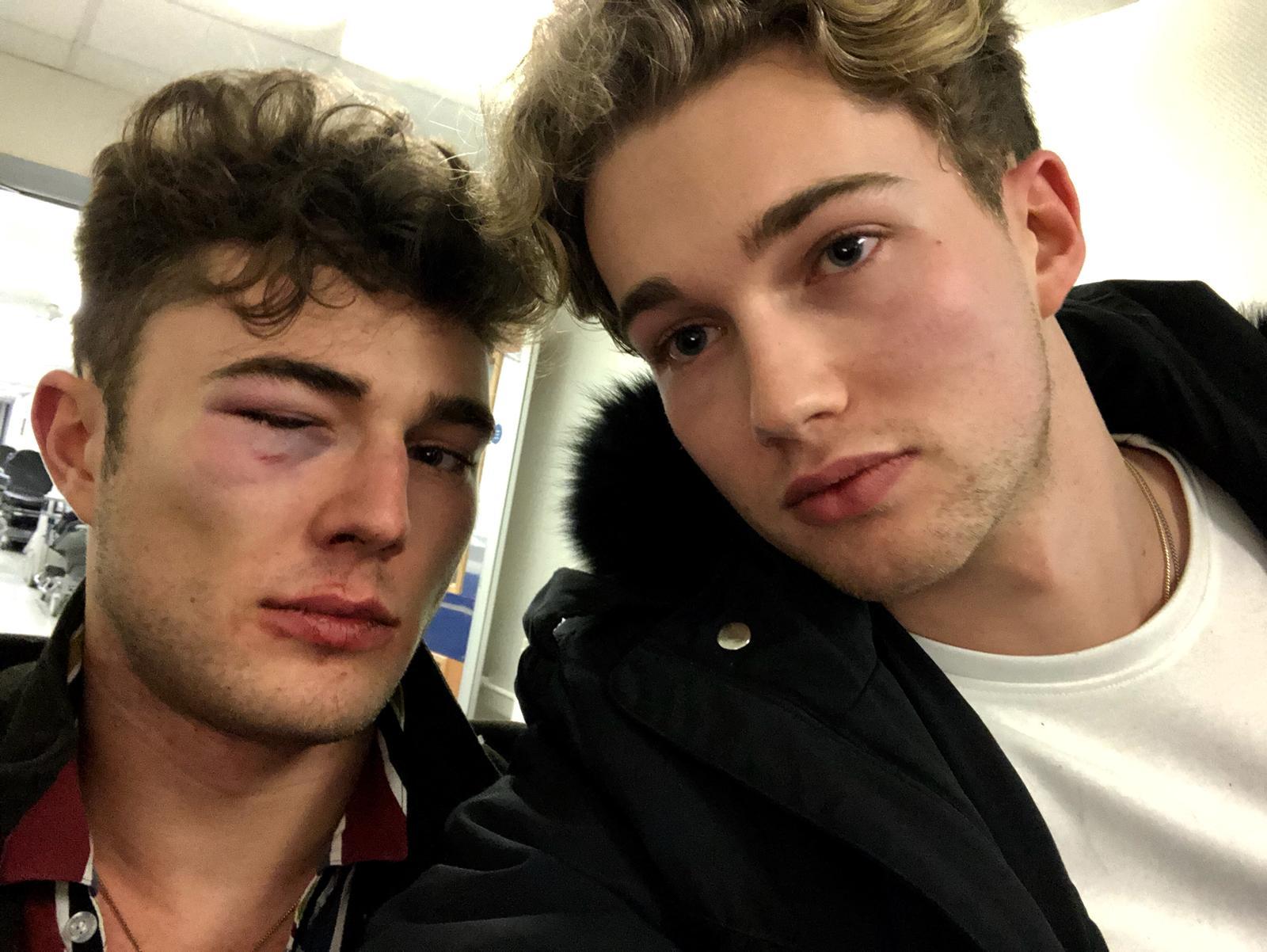 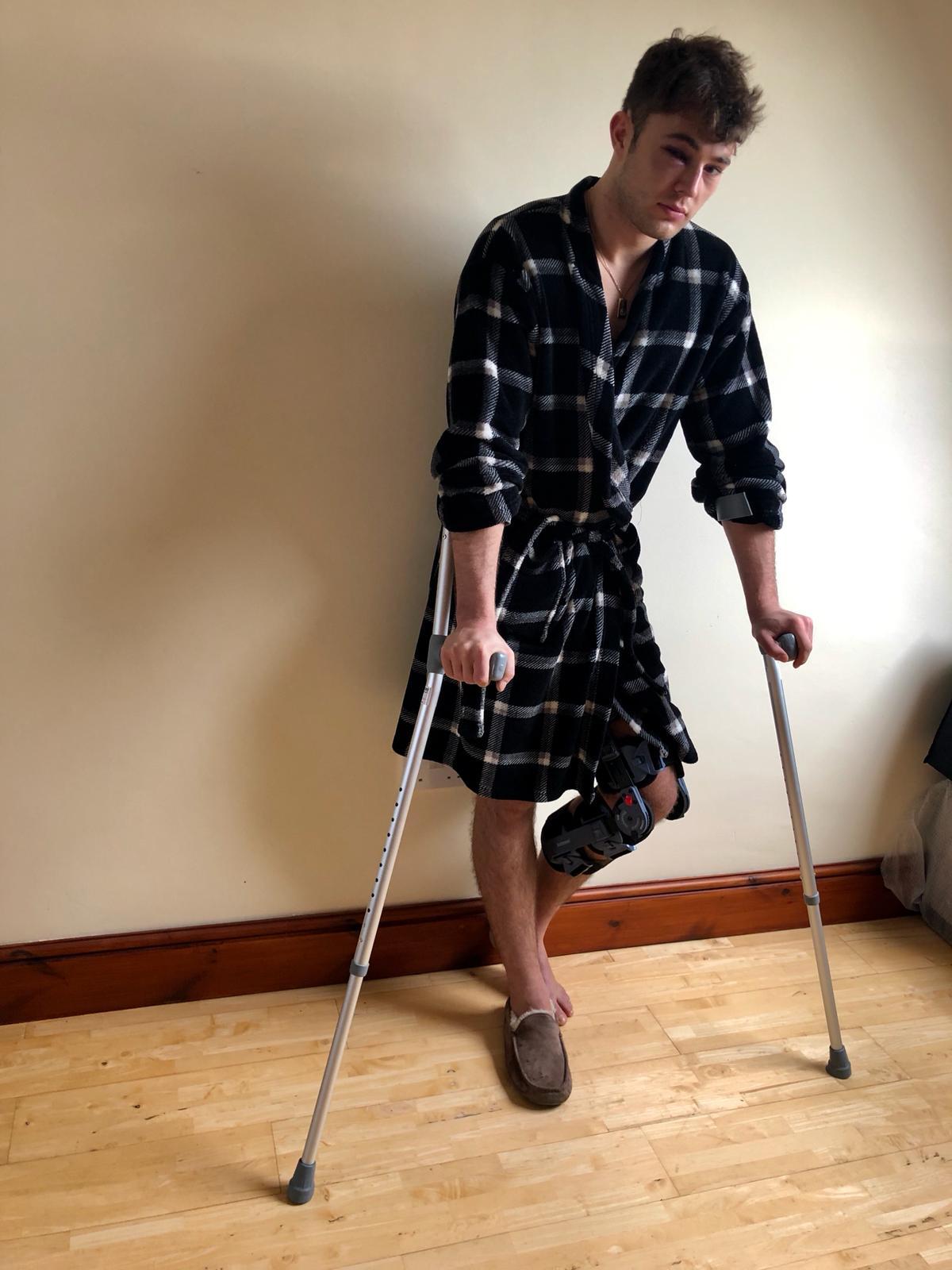 Curtis added: “It could have been fatal.”

The unprovoked attack happened while the brothers, back in the area to visit their parents at Christmas, were in a Nakatcha nightclub in Cheshire.

“We were dancing as a group and, out of the blue, Curtis was violently pushed from the side. It all happened so quickly. Suddenly, we were surrounded by about eight blokes,” AJ told The Sun.

“He stuck his arms out to try and stop them and moved in front of me. But we were punched and kicked from all angles. We had no time to defend ourselves, by the time we even put our hands up we were being punched and kicked.

“It was like a scene out of a movie, with all the aggression and violence. Nothing like this had ever happened to us before. 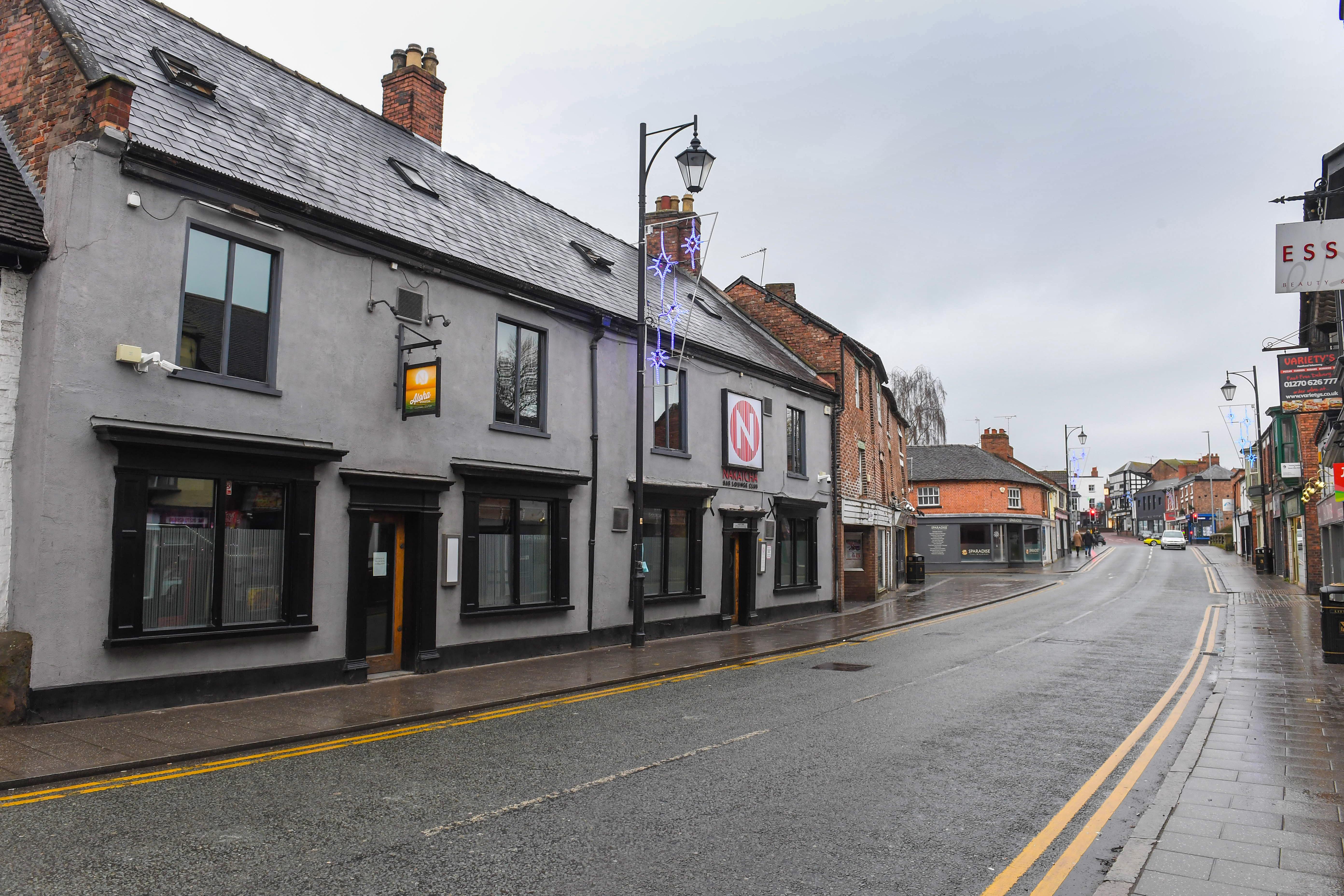 AJ was badly bruised but Curtis suffered a suspected broken nose, blurred vision, a split lip and a knee injury which will need surgery so he can dance again.

“He tried to protect me and in doing so saved my life and my legs from danger.

“I soon realised there were no winners in this scenario. I just wanted us both to come out alive. I care more about Curtis than I do about selfies and looking good.” 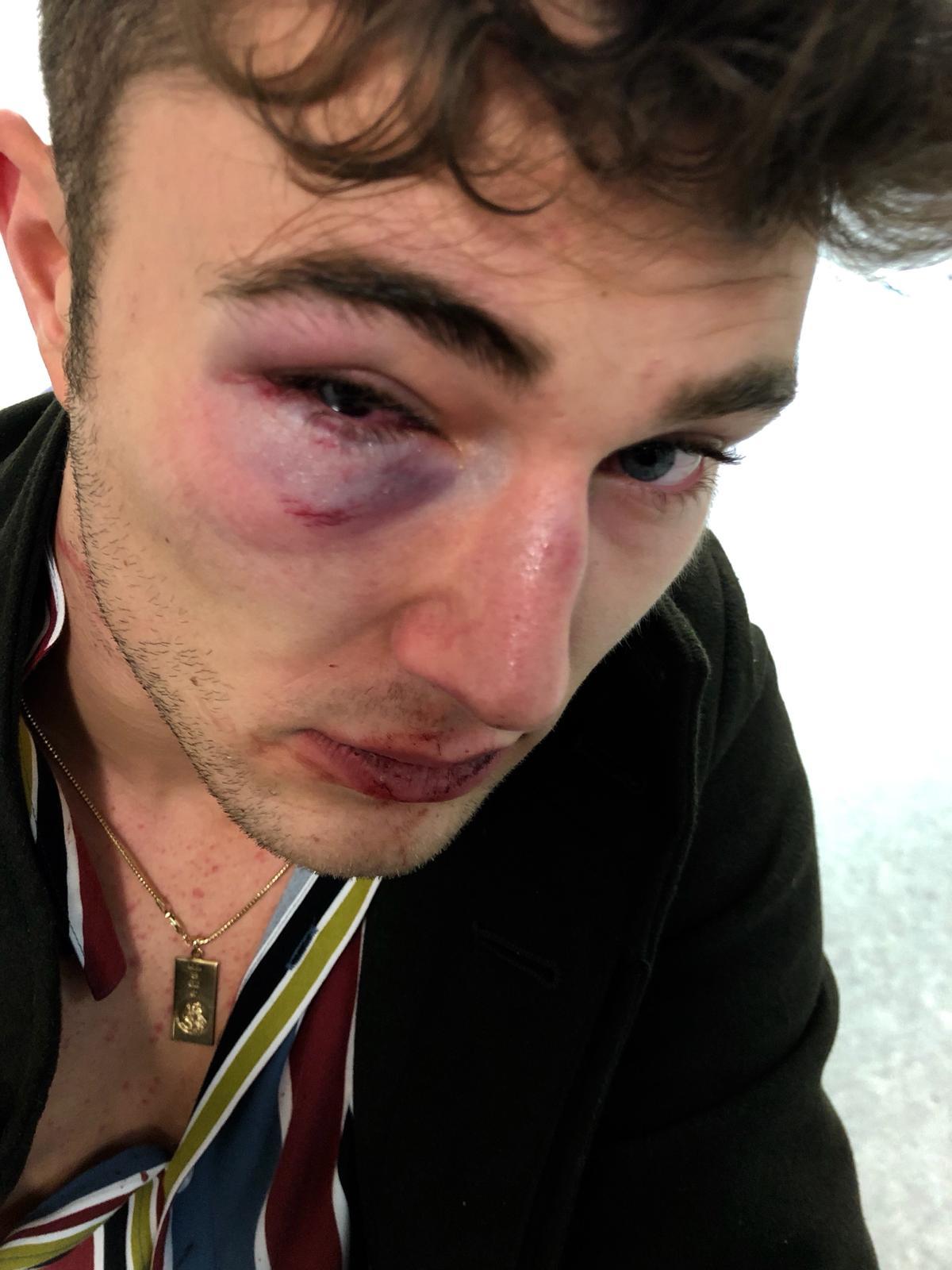 Strictly professional AJ Pritchard says his brother acted as a human shield to save him as the thugs attacked them.

The pair had been enjoying a family Christmas at their home in Stoke-on-Trent, where their parents Debi and Adrian run a dancing school.

Describing the nightclub, Nakatcha, AJ said: “We’d been lots of times before and the staff there know us, so we felt it was a safe place for us to go.”

But they believe the attention AJ was receiving from female Strictly fans sparked the thugs’ jealous rage. 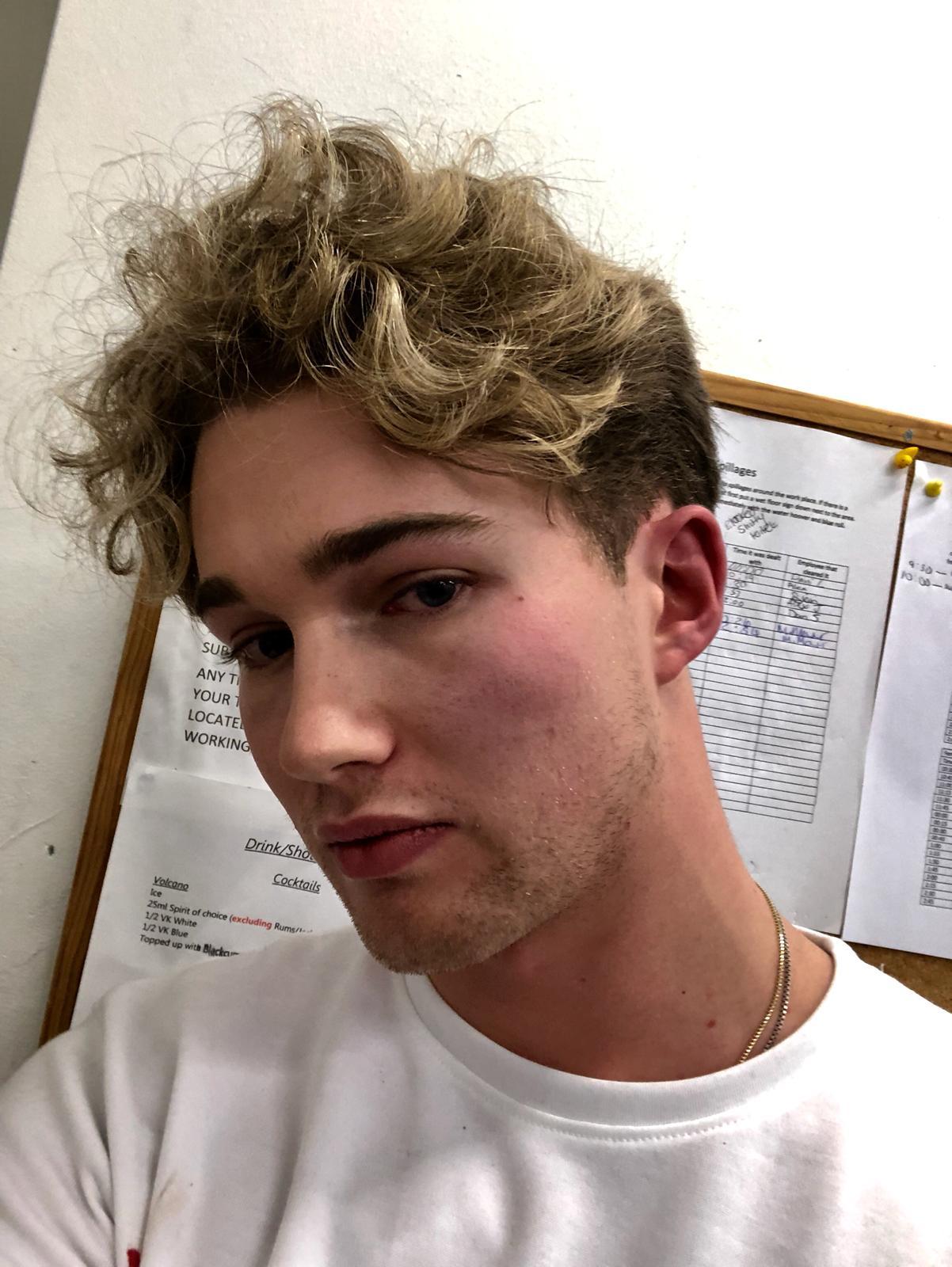 The brothers and a couple of their friends moved on to the dancefloor where they were set upon.

Curtis said he feared he had lost his sight in one eye but was more worried about the injuries to his legs.

Curtis added: “There were about eight lads on two of us and we’re not fighters.

“We’re not there for a fight. We don’t want to cause trouble.

“We were just minding our own business, then all of a sudden there was a load of lads around us. 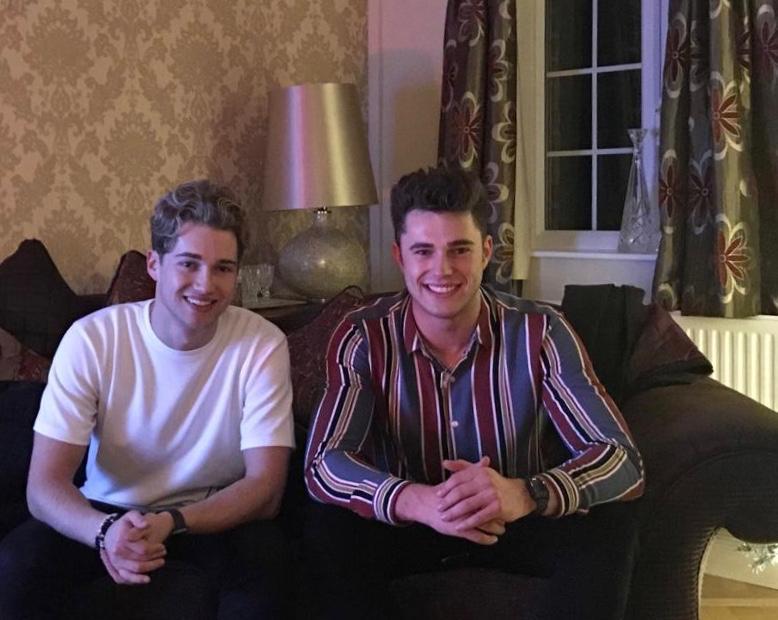 "I just felt a hard, violent push on my left side, as if someone had lunged at me, and that’s when it all kicked off.

“I looked up to see what was happening and I saw four lads go to grab AJ and I thought, ‘I’ve got to get in between them and him to protect him’.

“So I put my arm over to push him backwards out the way and intercepted them with my body. That’s when people were all around us and started violently swinging and hitting at us. It was crazy.

“That’s when my legs turned to jelly and I went down and blacked out. It was terrifying. I didn’t know what was happening.

“Just as I was going down, another hook came and hit me in the eye again. After that I was getting kicked on the floor.”