Last month The Sun On Sunday revealed that the vlogger, 27, and his pro dancer, 29, had snogged on a night out after growing close – and they failed to hide their feelings when put on the spot by Phillip Schofield today. 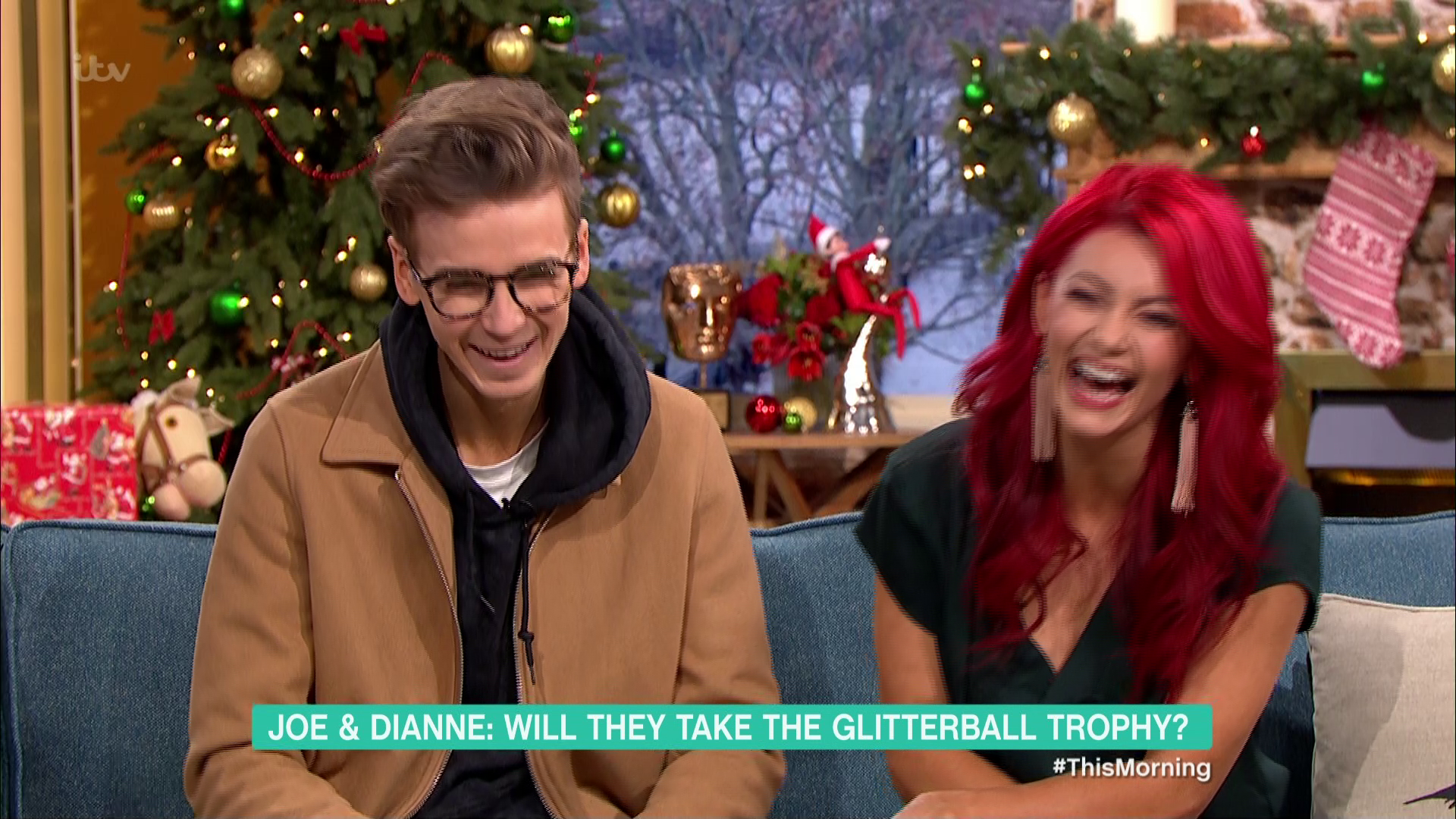 Trying to detract from the issue, Joe said: “It’s so nice I have met such a good friend in Dianne. We haven’t go time to think of anything else.”

Pushing them, Phillip said: “Is that a no?”

Laughing and blushing, Joe replied again: “We are so busy dancing…”

While Joe played down rumours previously, fans believe he gave his biggest hint yet during today’s interview. One person tweeted: “Joe and Dianne are so on!! That avoidment on #ThisMorning said it all.”

While another remarked: “Love the fact that Joe didn't deny anything happening between him and Dianne  #thismorning.”

The Sun previously revealed that Dianne had split from her boyfriend Anthony Quinlan over fears she's growing too close to Joe.

A source told us at the time: "Everyone on set’s been discussing how close they’d become. It did not go unnoticed by Anthony."

The couple, who briefly took a break earlier this year after struggling with their long-distance love, decided to end things after 10 months of dating. 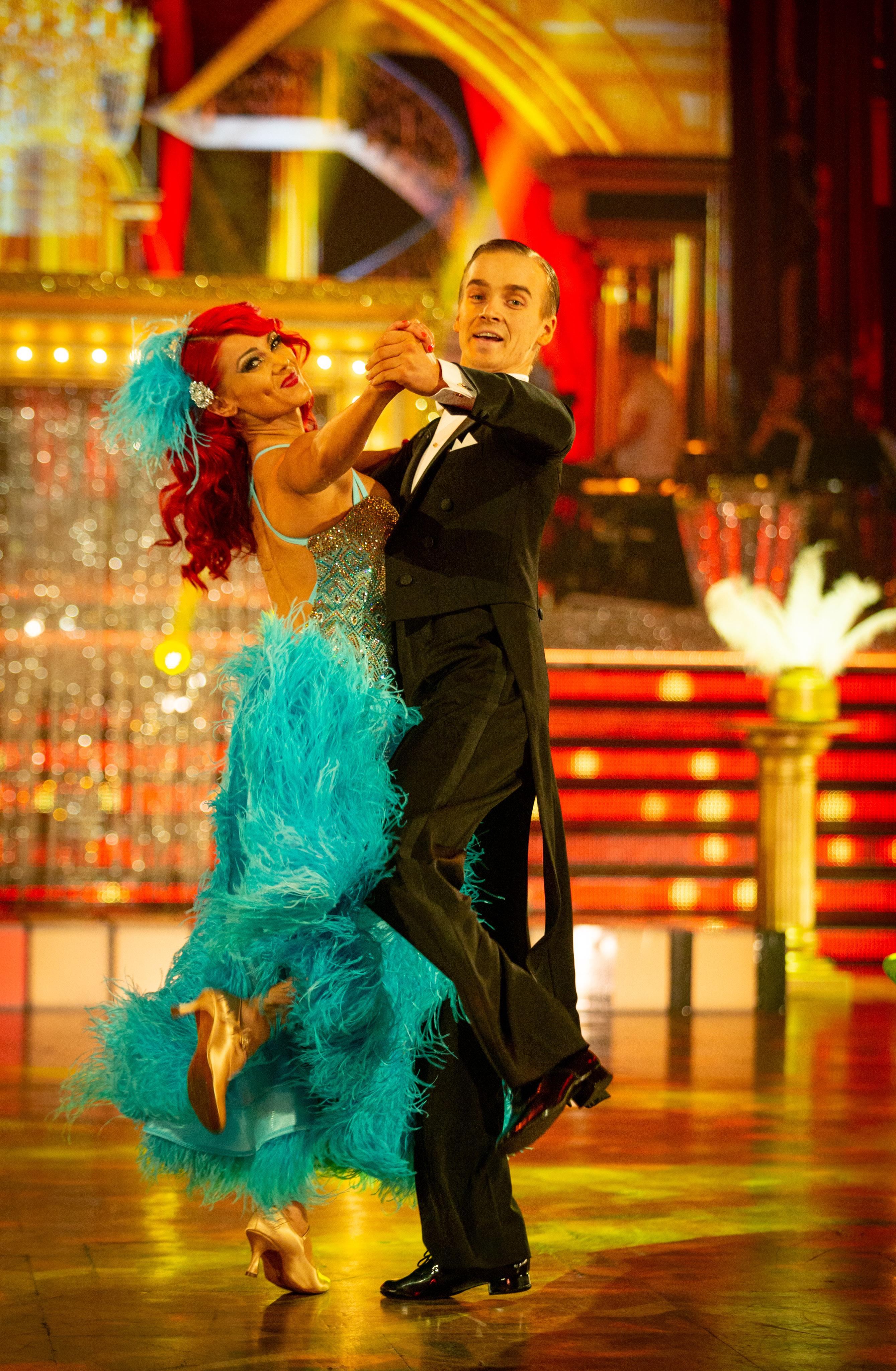 The source added: "He’s up north and she’s down south and things just weren’t working any more so they’ve knocked it on the head despite being quite serious.

"She’s having a lot of fun with the show at the moment and is enjoying spending time with her dance partner Joe."

It then emerged that Joe and Dianne had indeed kissed prior to her split from Anthony and Dianne was pictured arriving at Joe's house with an overnight bag.

The pair then fuelled further rumours by snuggling up on the sofa together and having a cosy date at Thorpe Park.