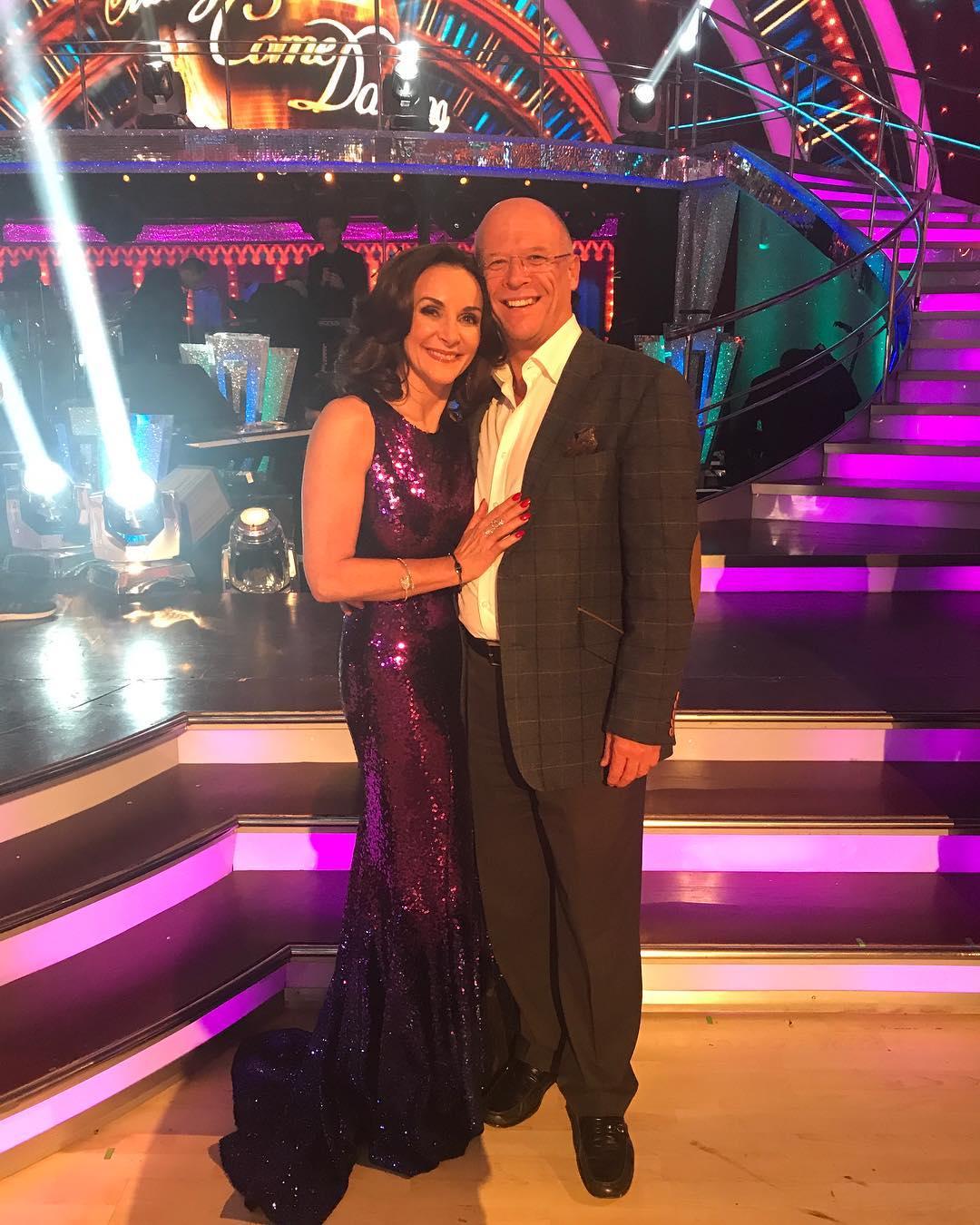 Dressed in her glamorous floor length sequin gown from Sunday's Results Show, Shirley cuddled up to Nigel with a big grin on her face.

She captioned the shot: "@nigeltiffany my first fiancé, engaged when we where 16 , and still my best friend, my financial advisor.

"Such an amazing man who has done so well in life. He came along to @bbcstrictly to support me.

"Grateful to have been friends for 42 years. So many amazing memories. Cheers Nigel. #friendship #kindness #loyalty." 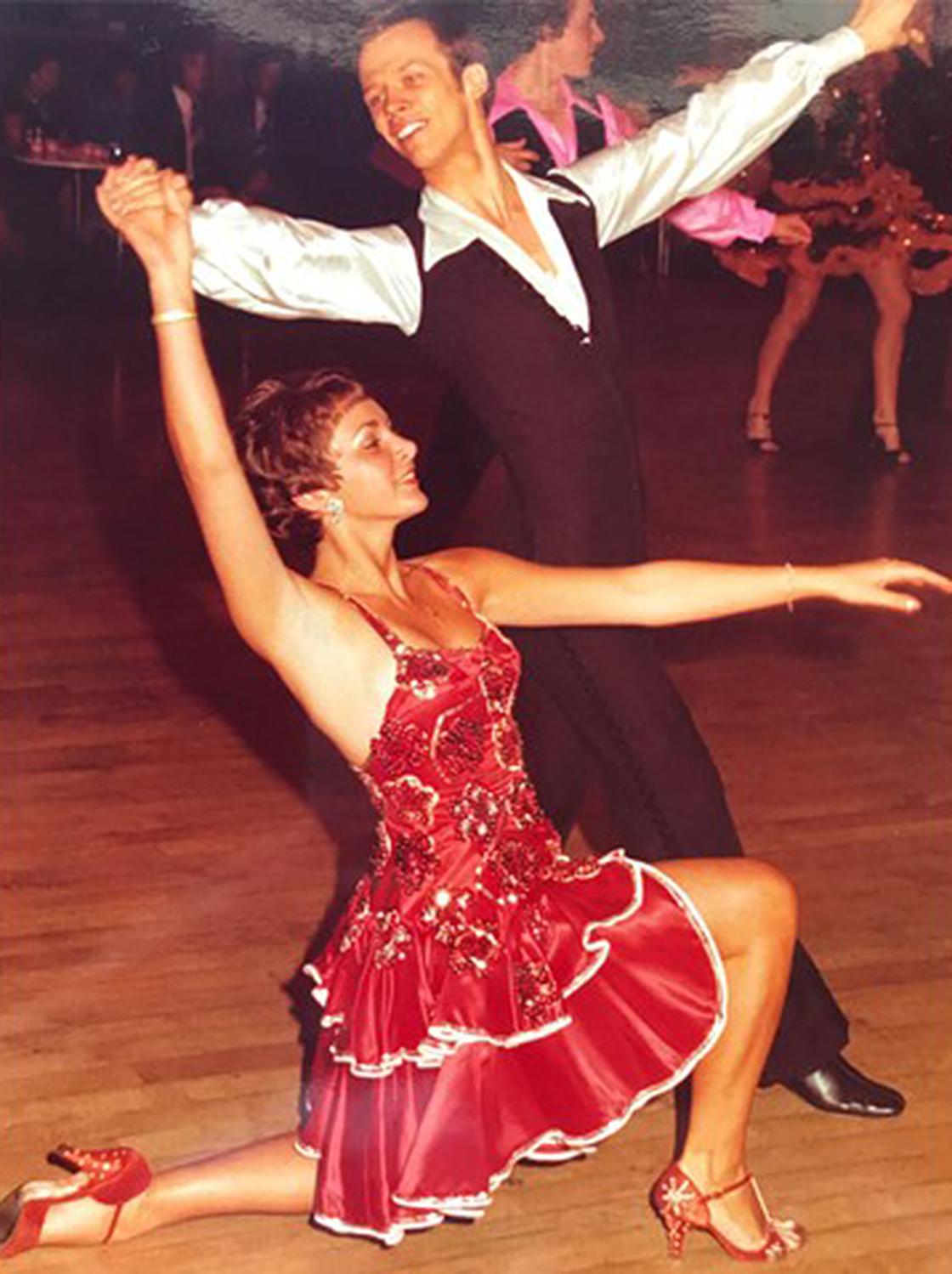 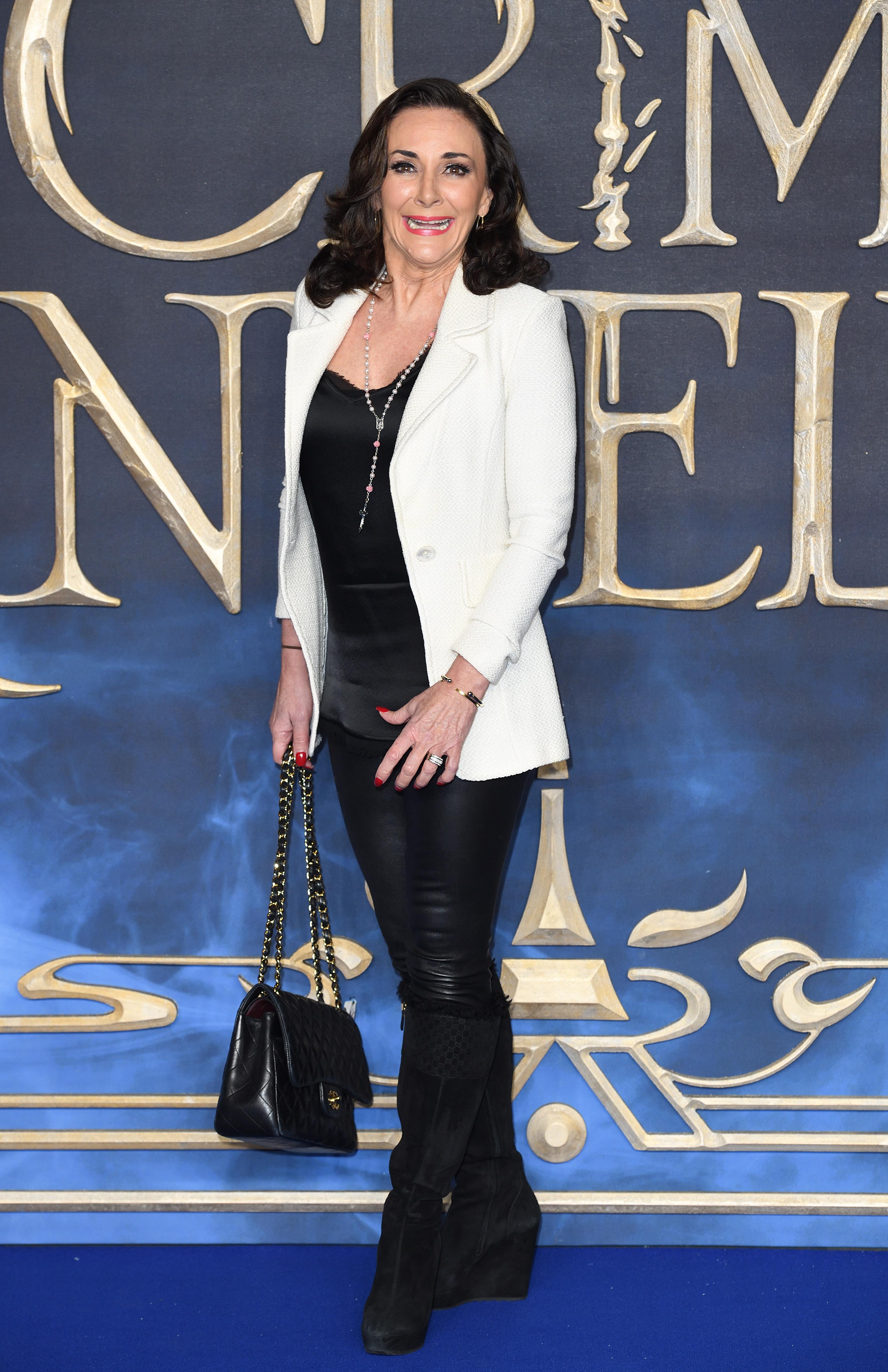 While Nigel is now a financial advisor, he was once a ballroom dancer who partnered Shirley in the mid 70s.

She ended their engagement to dance with the man who would become her first husband, Sammy Stopford.

Meanwhile back in October, Shirley confused fans by posting a picture of herself wearing an "engagement ring" before swiftly deleting it. 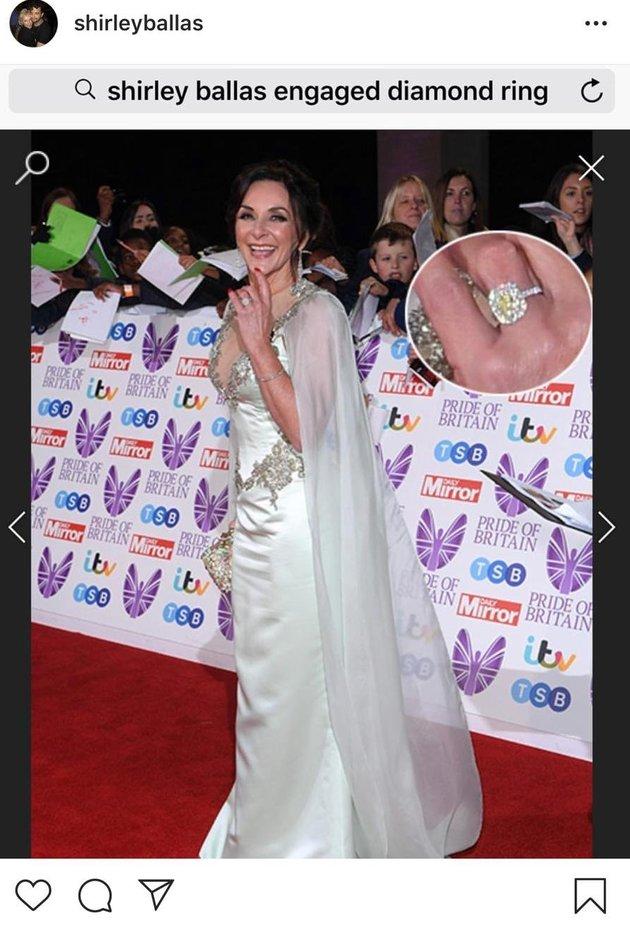 The judge was caught out Googling "Shirley Ballas engaged diamond ring" when she forgot to crop the picture shared on her Instagram.

The blunder prompted fans to wonder whether she is planning to get hitched – despite not admitting she's found love.

When quizzed about the ring on the red carpet at the Pride of Britain Awards, Shirley told the Daily Express: “Wouldn’t you like to know.”

But her agent later confirmed she's not engaged, instead saying the ring is "special" to the head judge.