The 48-year-old left the band in 2014 following Take That's reunion with Robbie Williams and cited in a statement at the time that he "no longer" wished to perform. Appearing on today's Loose Women, Howard, 50, revealed that he nor any member of the band have been in touch with Jason when panellists Jane Moore, Denise Welch, Carol McGiffin and Nadia Sawalha asked if there could ever be a reunion.

The Patience singer said: "Jason's gone off the grid. He's not taking emails or phone calls or stuff like that.

"Who knows in the near future he might decide to change his mind and if he does he's welcome back anytime." 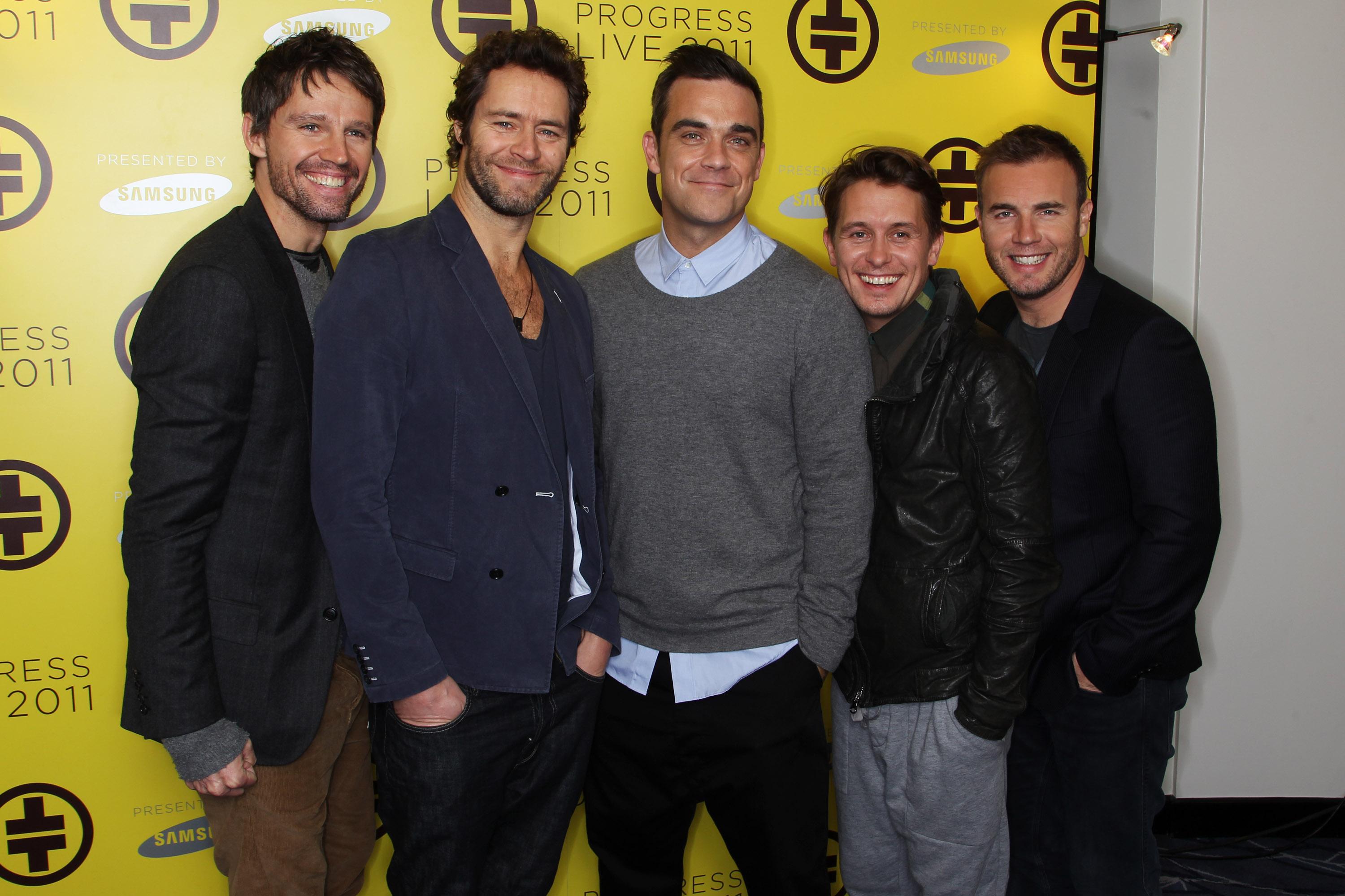 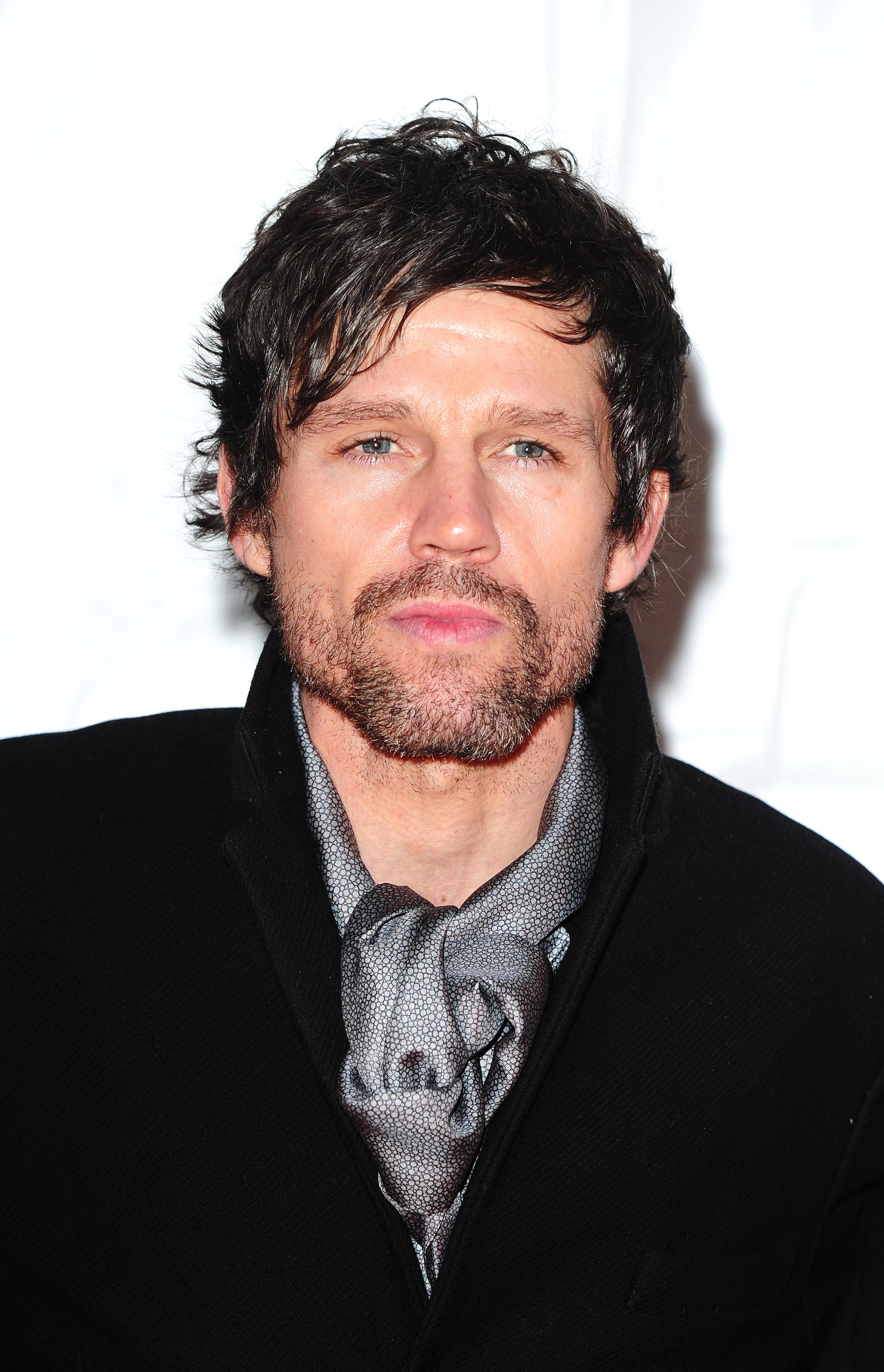 Howard also spoke about how Jason's initial departure impacted the group and said: "We went from a five to a four, back to a five, down to a three, and like I said, us being a three now we’re really comfortable.

"When Jason first left it was a difficult, we had to make that decision whether the three of us were going to carry on as a band and we thought, 'yeah why not?'"

Jason announced in September 2014 that he would be leaving Take That after more than twenty years with the band.

It came as a shock to fans as there had been no indication that he was considering leaving the group, and Jason and the band assured them that there was no ill will between the group when he left. 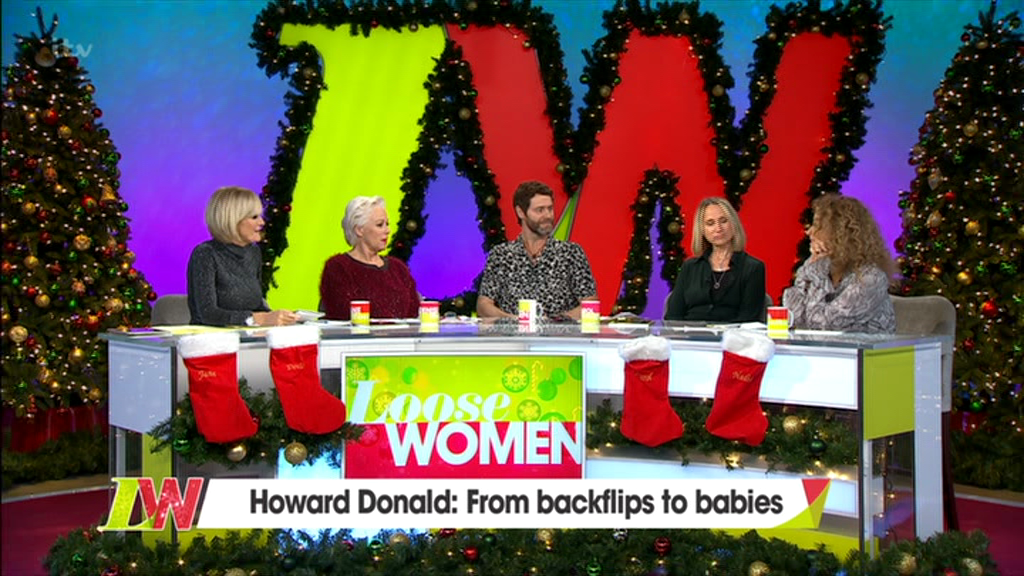 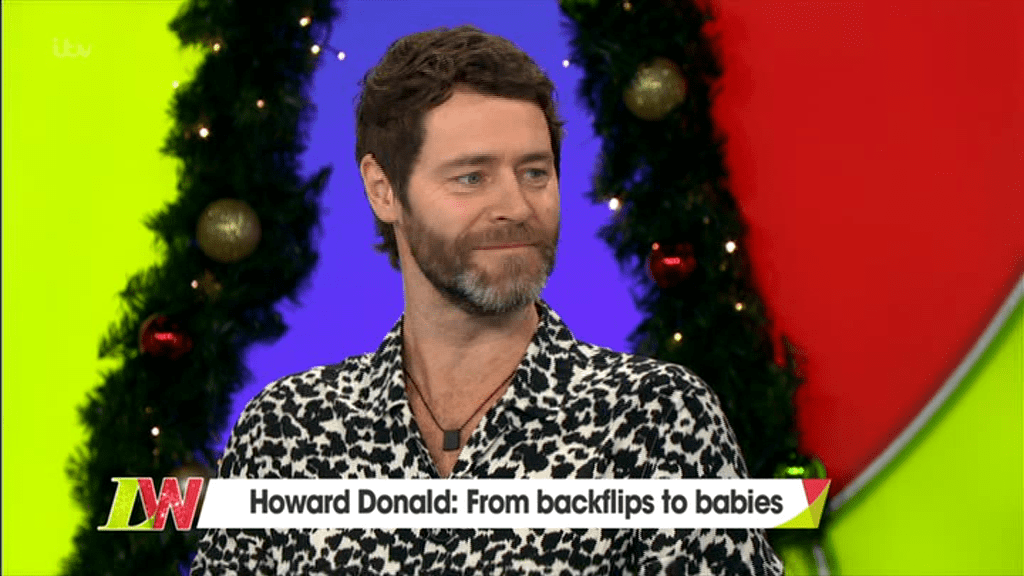 In a statement released to the press at the time, he said: "I want to start by saying how proud I am of what we have achieved together over the years.

"I have spent some of the best years of my life with Take That and I'd like to thank everyone who has been a part of my journey, including my band mates, who I feel are like brothers to me."

He added that he simply no longer wished to be in the band anymore or dedicate his time to touring the world and writing new material. 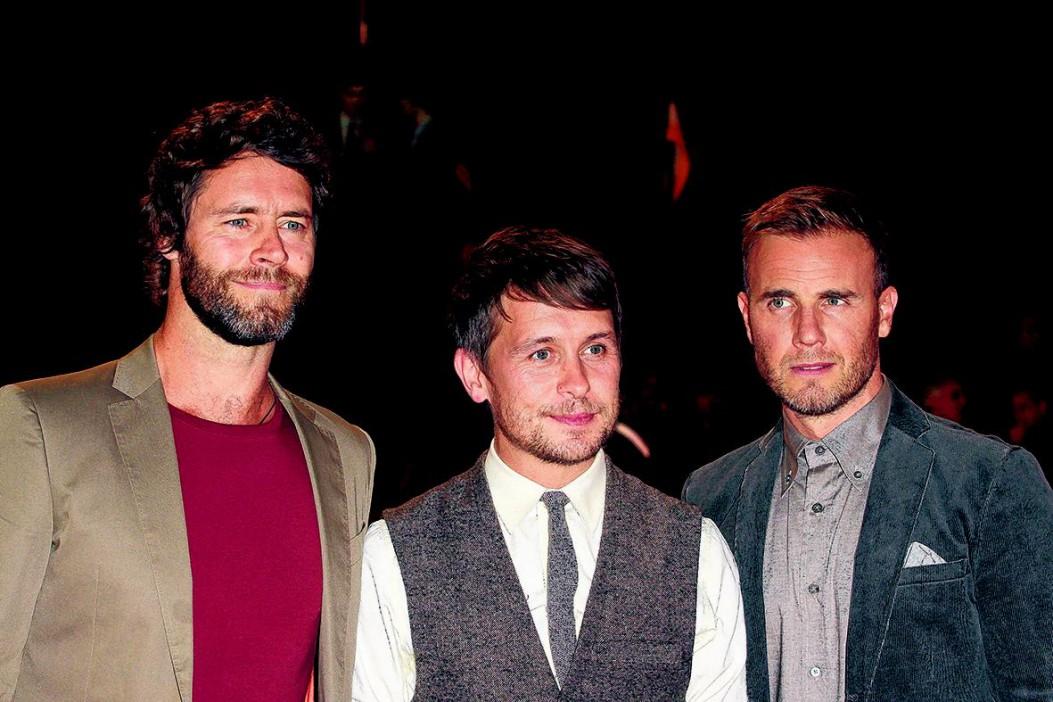 The remaining members of the band revealed that they had been aware of his feelings for a few years and that they 'fully respected' his decision to leave.

But four years on, the Take That stars exclusively told The Sun that they were still struggling to come to terms with Jason's departure.

Mark said in 2017: "I don't think there's a reason. It's quite simple: he doesn’t want to do it. It's not like he has a bad ankle, that would be easier. It's his choice and we’ve got to respect that. 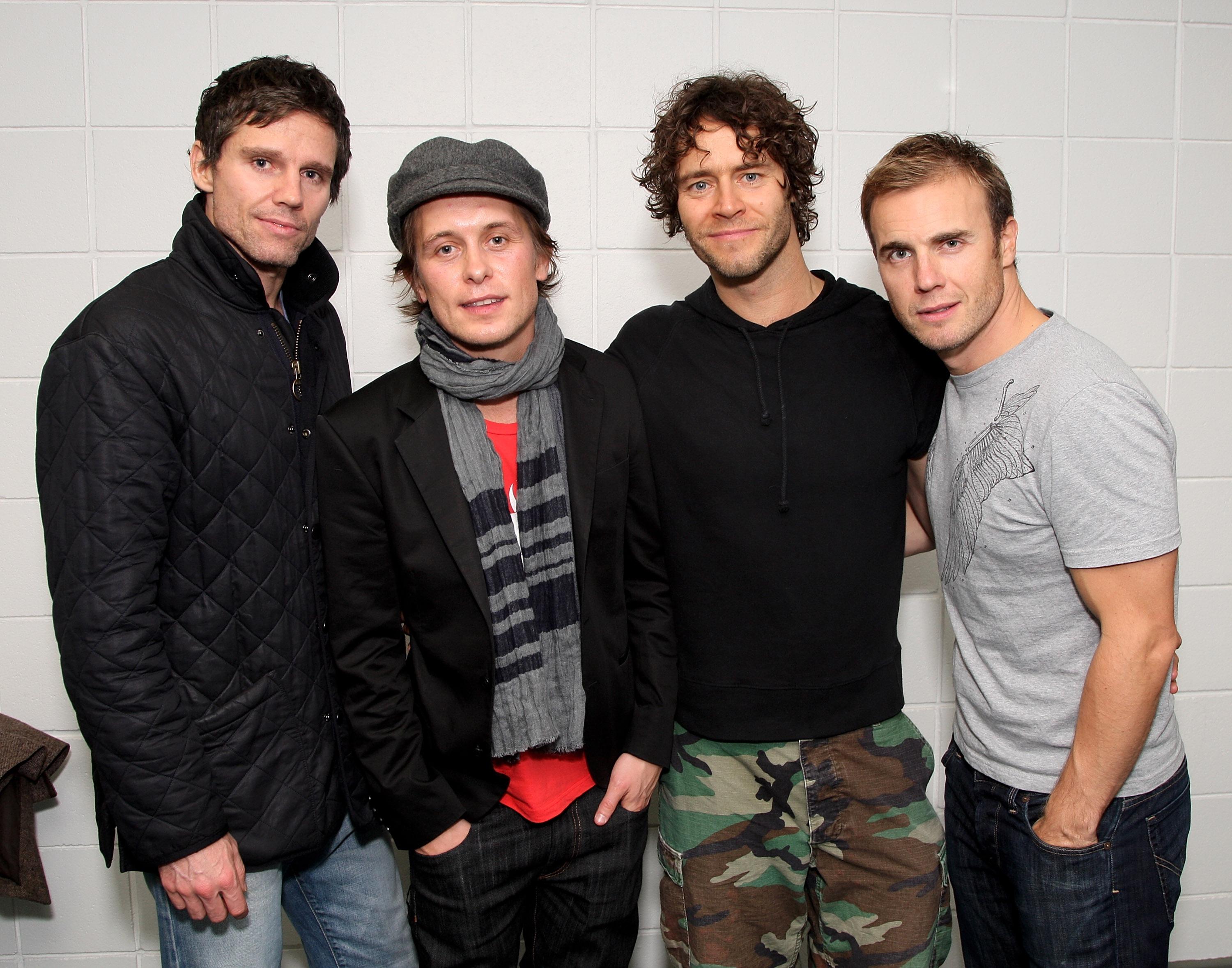 Adding: "We tried our best to convince him. We’re still in contact. We always try to keep him involved in everything that we do to some extent, so he knows what our plans are."

Howard's interview on the lunchtime stalwart comes after former member Robbie Williams confirmed he would be joining the boy band on tour next year.

In the same breath, the X Factor judge revealed hopes of persuading Jason to join them – but that now looks unlikely. 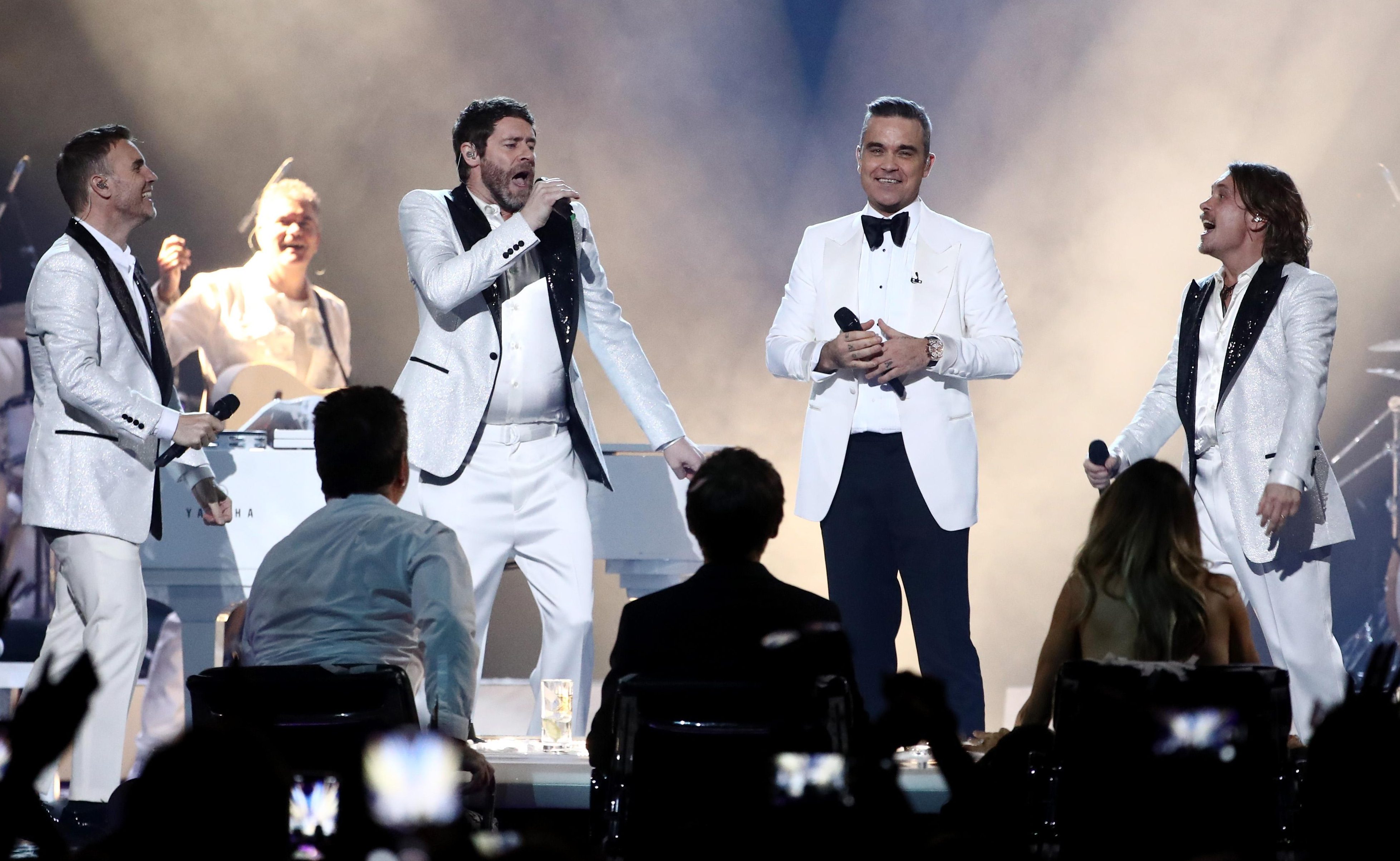 Making fans' wishes come true, he told Magic FM: "As long as we stay healthy, I’m sure there’ll be another moment where we all get together. Maybe we can coax Jason back, who knows?"

"We shall have to see. But definitely, definitely in the future. We will all ride again."

Pressed on when fans can expect to their long-awaited reunion, the Rock DJ hitmaker dished: "Next year when the boys are on tour, I’m on tour too."