Season seven will be bringing teen drama The 100 to a momentous conclusion with the story of Clarke Griffin (played by Eliza Taylor) and Bellamy Blake (Bob Morley) wrapped up. The last-ever run will be tackling the Anomaly and the conspiracy involving the Primes of Sanctum. But how did it all start and what caused the nuclear apocalypse on Earth?

What caused the nuclear apocalypse?

The nuclear disaster was triggered by the artificial intelligence system A.L.I.E in 2052.

A.L.I.E decided to cause a nuclear exchange to end the world, the simple reason being there were too many people to sustain the planet’s resources.

Apocalypse One took place 97 years before the events in The 100.

This resulted in the Earth being completely destroyed and people fleeing out into space. 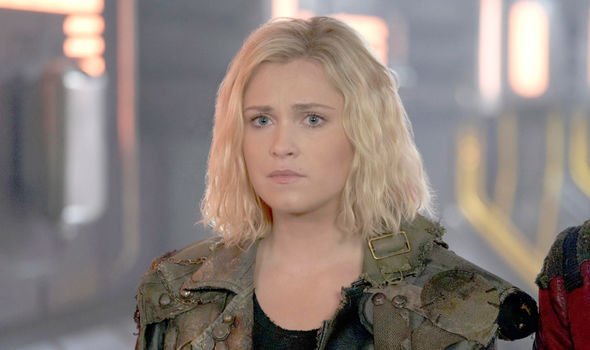 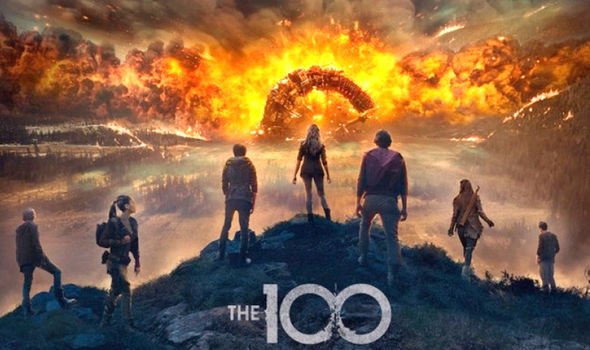 When fans get to the start of The 100 series, there are 12 space stations containing the last of the human race who have been living off-world for nearly a century.

Earth has been left full of radiation with the group of 100 teen delinquents then sent down to discover whether humans can return to their world.

Fans will get the opportunity to see the events of the nuclear apocalypse after The CW announced it was making a prequel series to The 100.

The 100 executive producer Jason Rothenberg will also be helming this new series and continuing to expand the world of the show.

After the news broke, Rothenberg posted to his 165,000 Twitter followers: “So excited to keep expanding the world of #The100.”

He added: “Thanks to @TheCW and @warnerbrostv for their continuing faith and support.”

The 100 prequel series will be set exactly 97 years before the parent show with the lead up to the first apocalypse explored in more detail.

There have been reports the new series will be introduced through the last season of The 100 as a backdoor pilot. 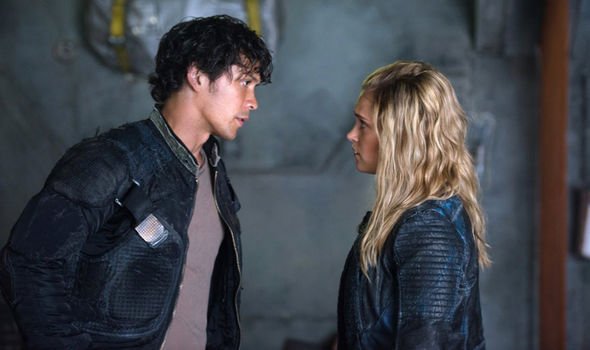 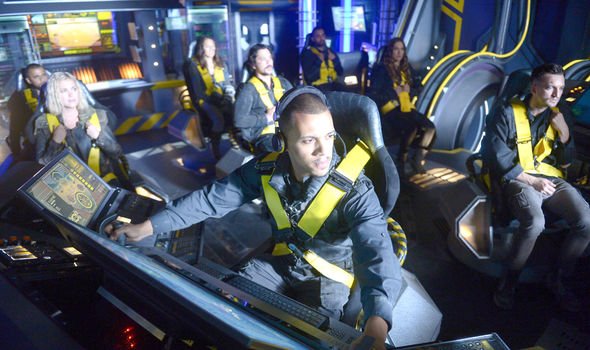 The writers could either be planning a flashback episode dedicated to the nuclear apocalypse in which viewers could meet characters from the new series.

Alternatively, via the Anomaly, the show could also shed some insight into how the destruction of Earth came about.

The 100 was based on Kass Morgan’s novels and this prequel series could hark back to the books and take inspiration.

Then again, the TV series has veered away from the source material and the new series could continue to carve out its own path away from the original text.

The new series is yet to receive a title but is most likely to be hitting screens in 2021 at the earliest but this could change depending on the production schedule.