The Batman is due out next year, and fans are already chomping at the bit for even more information. This weekend saw the DC Fandome event, held by DC Comics, showing off their newest content. Included in this onslaught of trailer and teasers was Matt Reeves’ The Batman trailer, starring Robert Pattinson.

The trailer – which you can watch at the top of this article – shows a more gritty, nuanced style of Batman, and indeed Bruce Wayne.

While fans saw Batman take on just a few foes in the short trailer, they saw even less of the Dark Knight’s newest enemy.

This film will focus itself around The Batman’s growth, and indeed his journey on becoming a symbol of hope, rather than fear.

And it looks like he is going to do that by defeating the horrific looking Edward Nash, otherwise known as the Riddler (played by Paul Dano).

Fans of DC will know the Riddler was last played by Jim Carrey in 1995’s Batman Forever. 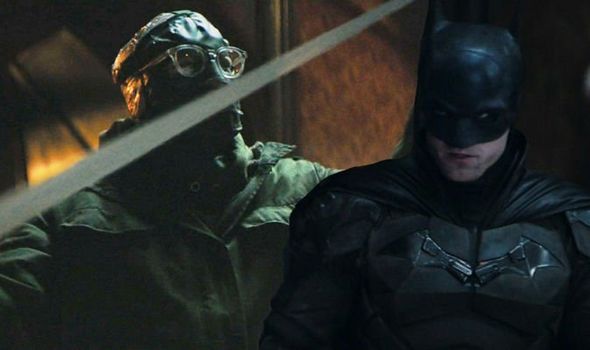 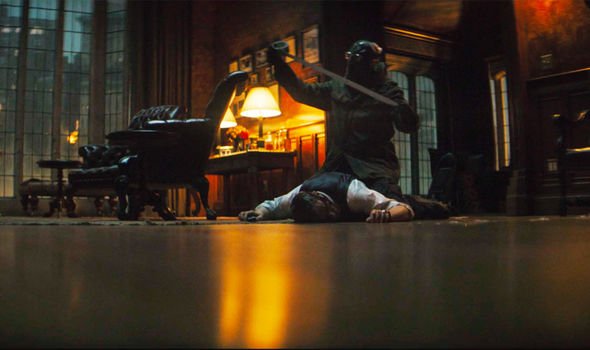 Well, things are going to be a little different this time around, as Dano plays a more deranged, psychotic Riddler – someone who is looking for vengeance.

It’s no secret that Dano has played some horrific characters over the years – including a serial kidnapper in Prisoners, and the cryptic Paul Sunday in There Will Be Blood.

During the DC Fandome a number of panels were held to discuss the new events happening on the silver screen.

One of which was dedicated to The Batman, and saw director Matt Reeves revealing some key information about all of the characters and the plot – including details about the Riddler.

Reeves explained: “Paul Dano plays a version of the Riddler that no one has ever seen before. 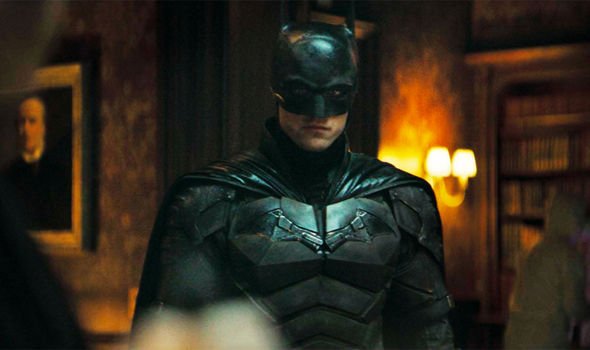 “What he’s doing is, I think, going to blow people’s minds.”

Going on to explain his method behind creating Dano’s new Riddler, he explained: “It’s always about trying to square what you know with what is new.”

However he did go on to explain that Edward Nash “isn’t” the Riddler.

That is, in the same sense that Selena Kyle (Zoe Kravitz) is not yet Catwoman, as they have not been around long enough to have garnered some sort of theatrical name just yet.

This means there is still a lot of ground to be covered, and fans are going to, thankfully, be along for the ride.

Fans are already excited about the Riddler’s new on-screen persona, dubbing him “psychotic” and “scary”.

Reeves later went on to talk about Batman’s journey, and indeed his impact on Gotham.

As mentioned, Batman is not yet the beacon of freedom that he will (perhaps!) eventually embody; instead, he is still breaking arms and cracking skulls on the dingy streets of Gotham.

“In our story, as he’s in that mode, you meet him and he’s charting what he’s doing.

“And he’s not having the effect he wants. It opens up a whole new world of corruption.”

The trailer itself focusses a lot on the Gotham City Police Department, and alludes to the Riddler being mad at the police department for its corruption.

Could this perhaps mean the Batman has somehow unearthed this corruption, prompting the Riddler to punish the GCPD?

The Batman is due to be released October 1, 2021 in cinemas.