The Blacklist is one of the most popular crime drama TV shows on network television. The show has run for seven seasons on NBC, and is scheduled for an eighth in 2020.

One of the main reasons the show is so beloved is the character Raymond “Red” Reddington, who is played by legendary actor James Spader. Spader’s decades of experience in the entertainment industry playing likable bad guys makes him the perfect actor to play the complicated character, Reddington.

The other main character of the show is inexperienced FBI agent Liz Keen, who is played by Megan Boone. Liz’s character is not as beloved as Red, mainly because fans feel that she is dangerous to Red’s safety.

What is ‘The Blacklist’ 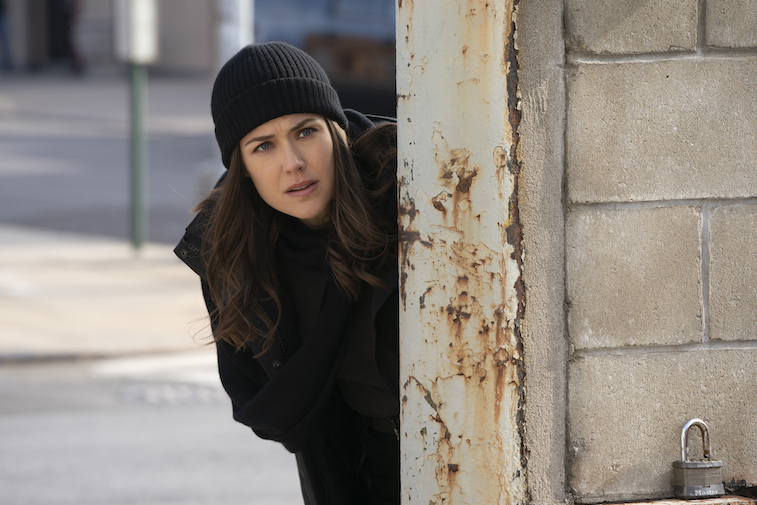 The Blacklist also follows an FBI investigation team that Liz is on as they hunt the world’s biggest bad guys.

The team is aided by Red, who has a list of collected information about the most dangerous criminals. He offers this information in exchange for his own freedom, as he himself is a former criminal.

Red’s connections to the underworld and the information he possesses about them help the FBI track down and take out high-value targets. The show is known for its thrilling twists which keep fans on their toes.

According to the Hollywood Reporter, the character of Red is based on famous real-life criminal Whitey Bulger. The show was spun off into The Blacklist: Redemption, which featured some characters from the original.

Neither Spader nor Boone appeared in the spinoff, and the show was canceled after one season. Spader and Boone’s characters of Red and Liz are clearly the main draw of the show, and without their complicated relationship, the show would not be as popular as it is.

Liz Keen and Red Reddington’s relationship on ‘The Blacklist’

RELATED: ‘The Blacklist’: Why Producers Cast One Significant Character 3 Days Before Filming

At the beginning of the show, Red would only share his valuable information with the FBI with the condition that he worked with Liz.

The mystery as to why this condition existed was a mystery throughout the show’s start and caused friction between the two.

Although the main character’s relationship got off to a rocky start, the revelation that Liz is Red’s daughter has brought the two closer together throughout the years. The two have teamed together in order to take down some of the biggest threats in the world, both to national security and the father and daughter pair themselves.

Despite the long history between the two characters, many fans believe that Red would be much better off without Liz. Some have even gone so far that Liz will be the cause of Red’s death.

Despite being a central figure on The Blacklist, Liz is not considered the most popular character on the show.

The outcry against Liz mostly exists online, as many fans have taken to social media to express their displeasure with her.

One fan of the show hates Liz so much, they went so far to ask the show to kill the character off, tweeting in response to a post from the show’s official Twitter page: “All i want is Liz to die, i mean is that asking too much?”

Another fan shows the audiences mistrust of Liz tweeting “hope he knows Liz is going behind his back. His instincts are good but sometimes his love for Liz clouds his vision.”

These calls for removing Liz are somewhat puzzling, as without her there is very little storyline to work with. The hope fans have for Liz’s removal seems to come from passionate fans desire to protect their favorite character Red, but this also does not make sense.

Part of the redeeming quality of Red is his willingness to do anything to protect his daughter, even if it costs him his life. Hopefully for devoted fans, Liz and Red can find a way to both survive while hunting the world’s most dangerous criminals, and the show lasts for many more seasons.