Thankfully, season six of James Spader’s The Blacklist has returned to screens, airing every Friday at 9pm on NBC. The show returned at the start of the New Year much to fans delight and is nearly wrapping up its sixth season in the USA but unfortunately, The Blacklist season six is yet to air in the UK.  Read on for more details about The Blacklist.

When is the Blacklist season 6 released?

The Blacklist season six premiered on NBC on Friday, January 4  on NBC.

There are 22 episodes in the sixth series of The Blacklist.

Fans of the American crime thriller series had been waiting since May 2018 for news of a release date, after the show was renewed for a 22-episode sixth season on May 12.

UK fans will be able to watch The Blacklist season six on Sky One and NOWTV but unfortunately, the UK will be a few episodes behind the US release date.

The Blacklist season sx is widely expected to arrive on our screens in June, shortly after the series wraps up in the US.

Sky has not yet confirmed the exact release date of The Blacklist season six.

Fans can catch up with seasons one to four of the Blacklist on NOW TV, for £7.99 per month.

Seasons one to five are available to purchase on Amazon Video for £2.49 per episode.

WILL THERE BE ANOTHER SERIES OF THE BLACKLIST? 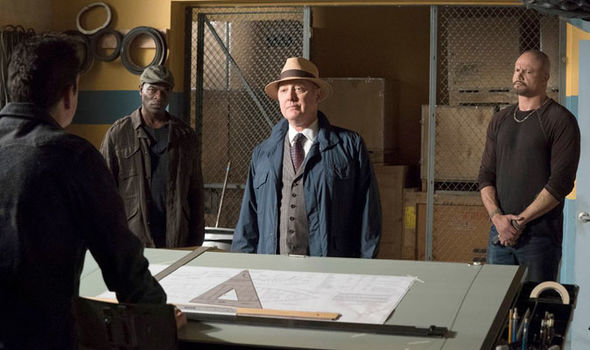 Who stars in The Blacklist season 6?

WARNING: This article contains spoilers about The Blacklist seasons 1-5

Spader has received two Golden Globe Awards nominations for his portrayal of Red.

Diego Klattenhoff will also be back as the Acting Assistant Director of the FBI Counterterrorism Division.

Harry Lennix is back as Harold Cooper, the Assistant Director of the FBI Counterterrorism Division.

HOW MANY EPISODES ARE IN THE BLACKLIST SEASON 6? 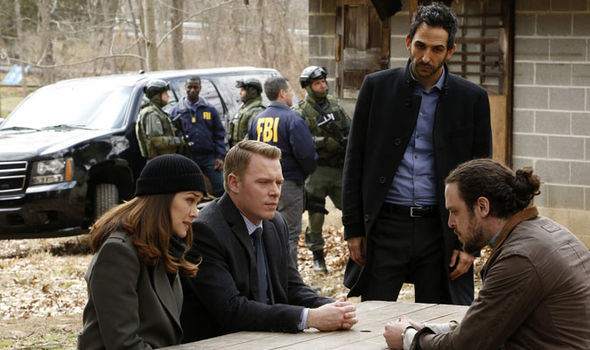 What will happen in The Blacklist season 6?

The Blacklist follows Red, a former US Navy officer turned criminal who surrendered to the FBI in season one. In a deal with the FBI to avoid prosecution, he becomes an informer.

Each episode has seen Red and his steam capturing dangerous criminals.

The end of season five ended on a huge cliffhanger.

After the finale of season five, fans online were calling Red, “Fake Red”. Does this mean the human remains belong to Liz’s real father?

Showrunner on Bokenkamp told Digital Spy: “This is something that we’ve talked about from the inception of the show. It is part of the underlying mythology that we’ve slowly been unravelling.

“This blows up everything… Very rarely does anyone know something that Reddington doesn’t know, right? He’s always ahead of the curve. He’s a very cunning and smart, brilliant mastermind criminal, and yet he didn’t see this one coming.

“So I think that is a real power shift and something that we haven’t explored in past seasons.”

NBC’s official synopsis for season six reads: “Following the startling revelation that Raymond “Red” Reddington isn’t who he says he is, Elizabeth Keen is torn between the relationship she’s developed with the man assumed to be her father and her desire to get to the bottom of years of secrets and lies.

“Meanwhile, Red leads Liz and the FBI to some of the most strange and dangerous criminals yet, growing his empire and eliminating rivals in the process. All throughout, Liz and Red engage in an uneasy cat-and-mouse game in which lines will be crossed and the truth will be revealed.”

WHO IS IN THE CAST OF THE BLACKLIST? 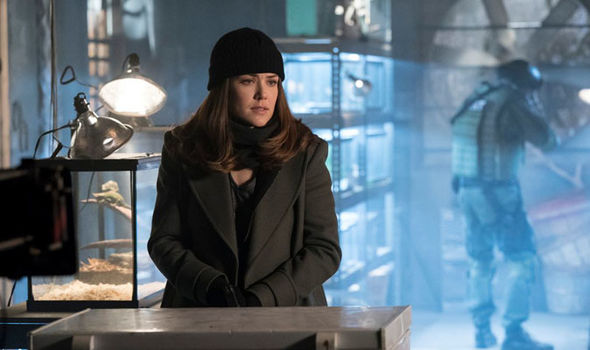 Is there a trailer for The Blacklist season 6?

Yes, there is a trailer for The Blacklist season six.

You can watch the intense new trailer starring James Spader above now.

The Blacklist season 6 airs every Friday at 9pm on NBC