The Bridge will air its final episode tonight, Monday, November 2, on Channel 4. Over the past month, viewers have been watching intently, seeing if the group will be able to get their hands on the prize money. But is there going to be a second series of The Bridge?

WARNING: This article contains spoilers from The Bridge.

The Bridge began on Channel 4 on Sunday, October 11, where fans were hooked from the get-go.

The show follows 12 strangers who are given the task of building an 850ft bridge which leads to a small island.

Of course, this hasn’t been easy with members of the team being tempted to ruin the group’s chances for their own gains. 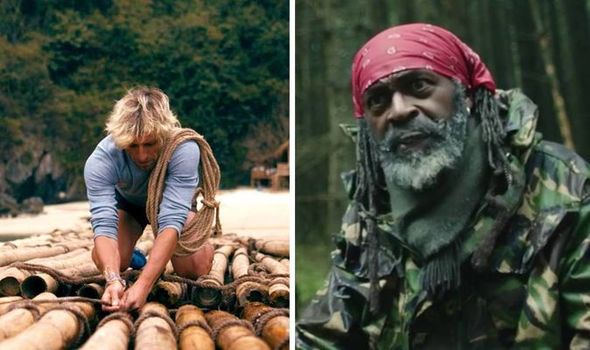 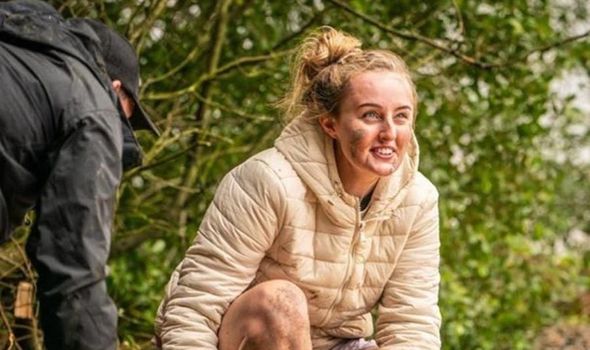 Maura and Luke were previously given the chance to take £5,000 each from the prize money if they forfeited some of their tools.

They agreed to this but while Luke was happy with the outcome, Maura kept losing sleep over the guilt.

Elsewhere, there were eliminations as Dominique had to go to make way for newcomers Ross and Susie.

Now, there is another elimination on the horizon as Ross, Sarah and Tara have got to decide which one of them will be the next to leave. 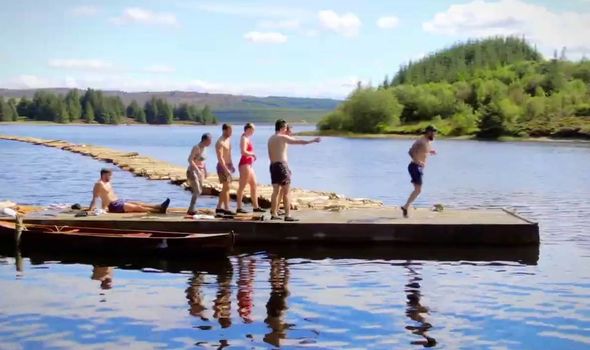 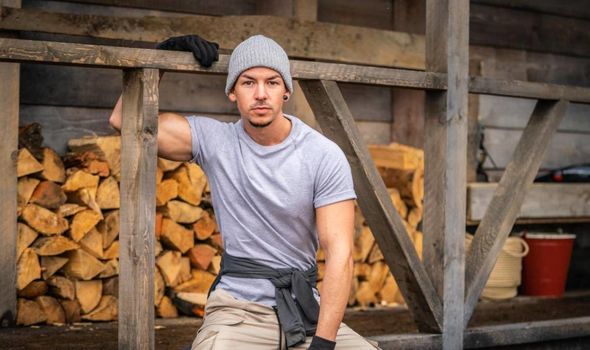 Will there be another series of The Bridge on Channel 4?

Channel 4 has not yet announced if the The Bridge will be back for a second series.

The final episode of series one will be shown this evening so it’s still early days.

The Bridge has neither been renewed or cancelled the reality series so there is still hope for a second season.

All of the episodes from The Bridge season one are available to watch on streaming service All4.

In yesterday’s episode, the show reached its dramatic climax as another contestant was forced to leave.

Eventually, Luke, who had already claimed £5,000 without the group’s knowledge, nominated himself and everyone agreed.

But Luke was forced to do far more than just lower the prize money.

The 26-year-old was told that for him to claim the money, he would need to sabotage the bridge.

After being handed an axe by one of the show’s producers, Luke hacked off 100ft of the bridge before leaving.

The remaining contestants are yet to discover this so how will they react and are they going to be able to finish the bridge in time?

Police are pelted with bottles during raid on illegal warehouse party

Woman, 22, dies of cervical cancer after GPs sent her away 15 times and told her not to worry about 'Jade Goody effect'
Celebrities