Every studio wants its own shared movie universe, but building the next Marvel Cinematic Universe is no simple task. It seems like the only other studio to really figure it out so far is New Line, thanks to the Conjuring franchise. What began as an unexpectedly successful haunted house movie has ballooned into a full-fledged series with multiple sequels and spinoffs (that includes The Nun and Annabelle) and a continuity all its own.

As we gear up for more spinoffs like The Curse of La Llorona (read our review here) and Annabelle Comes Home, now is probably a good time to brush up on your Conjuring — and Annabelle! — history and learn how all these horror films tie together to form a shared universe.

Spoilers of course follow for all the films released to date!

The Conjuring Universe Explained: The Basics

The Conjuring Universe is a series of horror films centered around or connected to the exploits of real-life paranormal investigators Ed and Lorraine Warren. Technically, that makes these movies “inspired by true events,” though many would obviously dispute the authenticity of those cases. Regardless, it’s clear from the impressive critical and commercial success of the series that plenty of moviegoers are eager for more paranormal adventures.

The main Conjuring series focuses on the Warrens as they investigate haunted houses and do their best to protect the families who live there. The original film also introduced Ed Warren’s “artifact room,” a place where the Warrens display cursed souvenirs from past cases. That room is basically the glue holding this shared universe together, as the various spinoff films like Annabelle use those souvenirs as springboards for new horror adventures. There’s no single, driving storyline linking these films, but they all intersect as they tell the story of ordinary people confronting terrifying paranormal forces.

The Conjuring universe was born when the original The Conjuring hit theaters in 2013. That film is based on a 1971 case where the Warrens investigated a haunted farmhouse in Harrisville, Rhode Island. 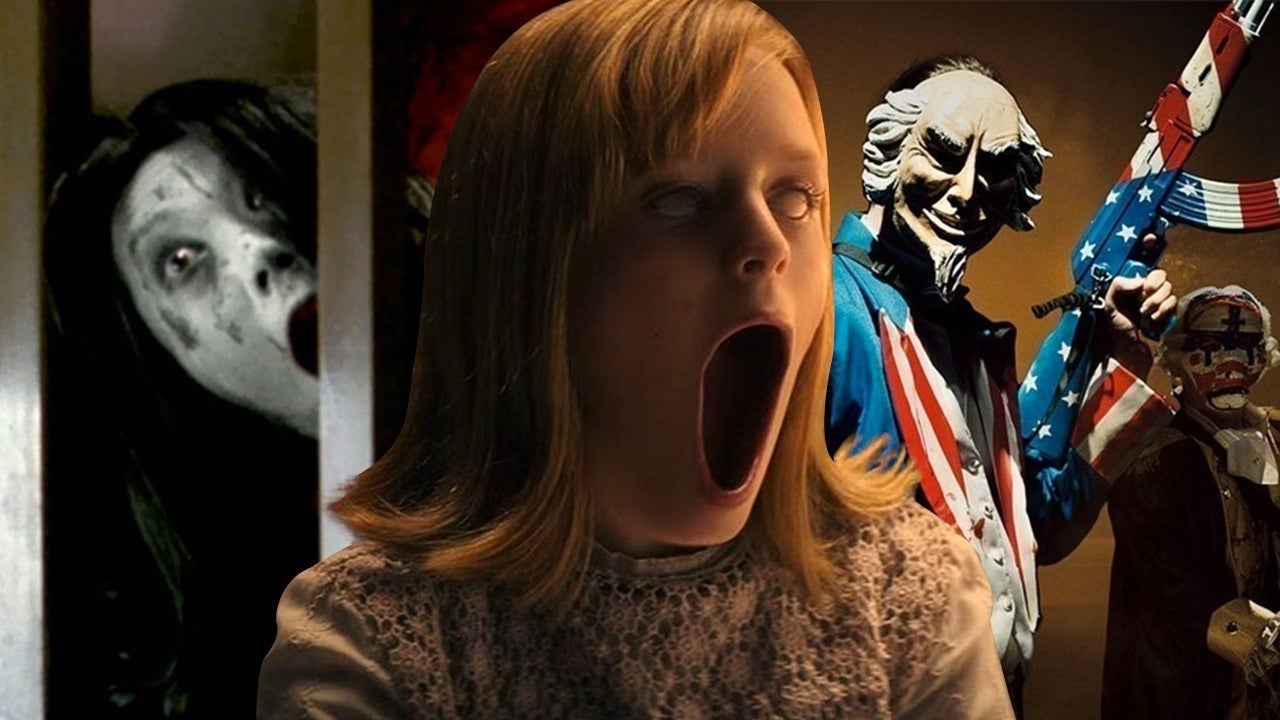 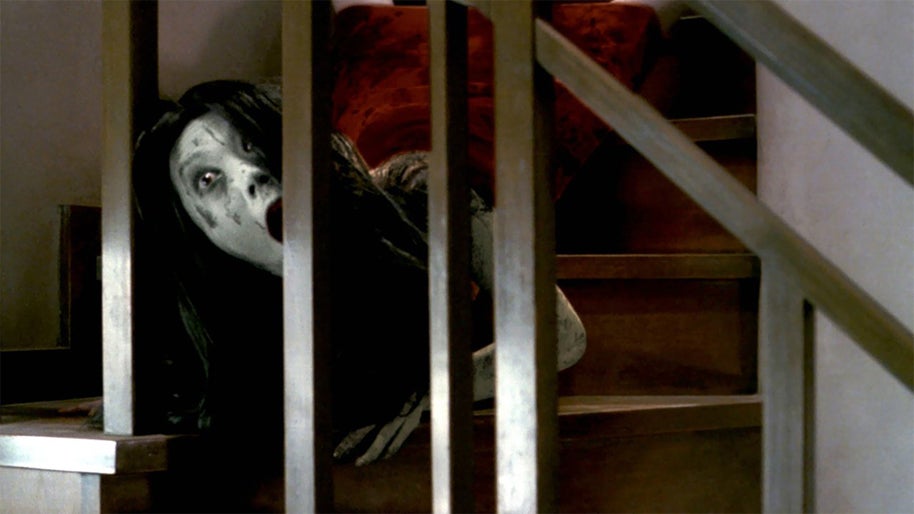 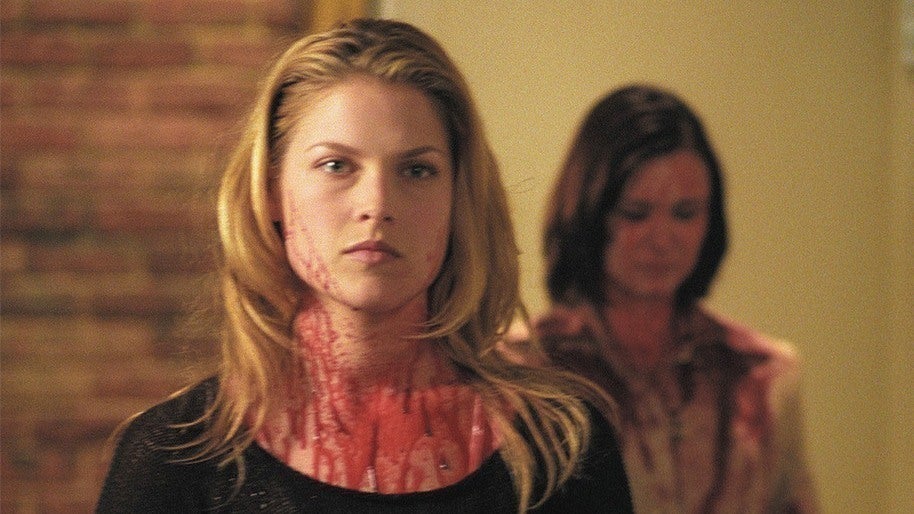 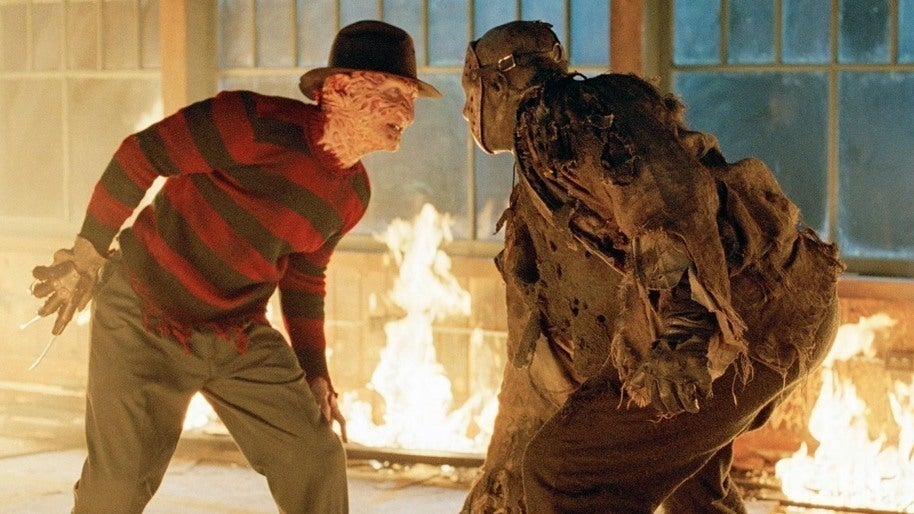 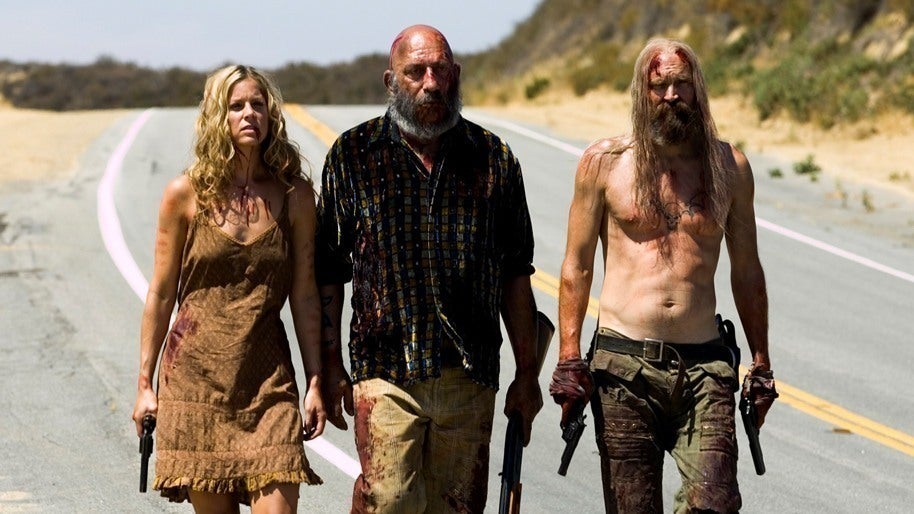 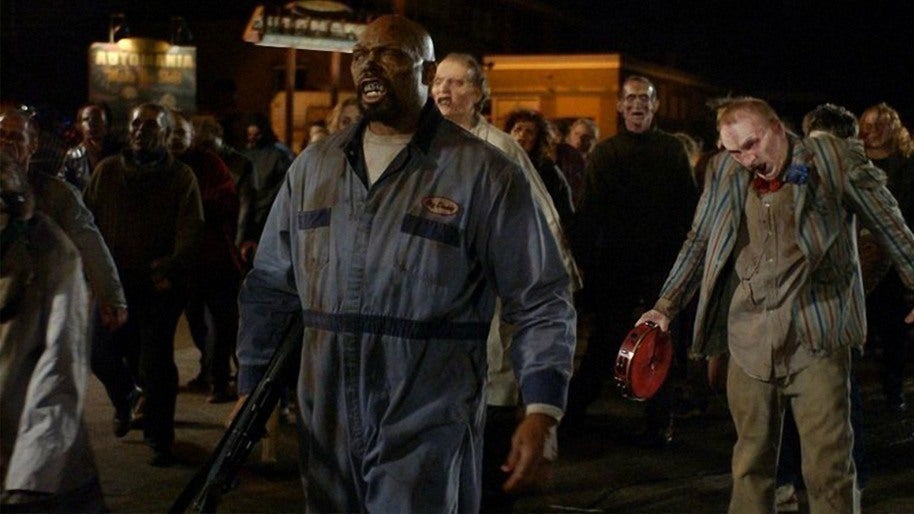 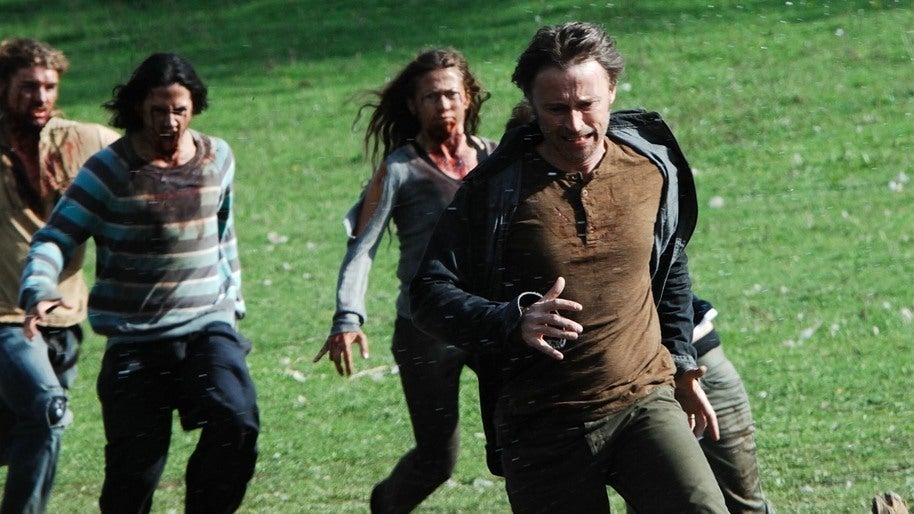 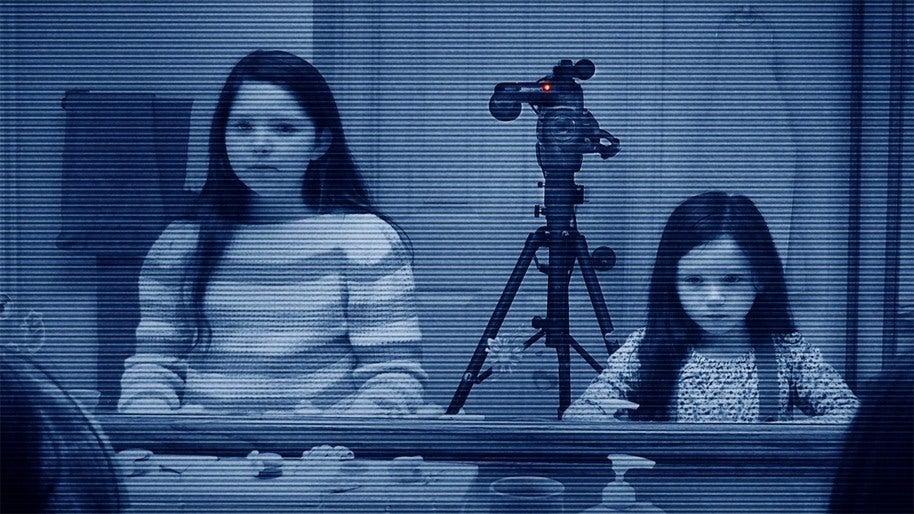 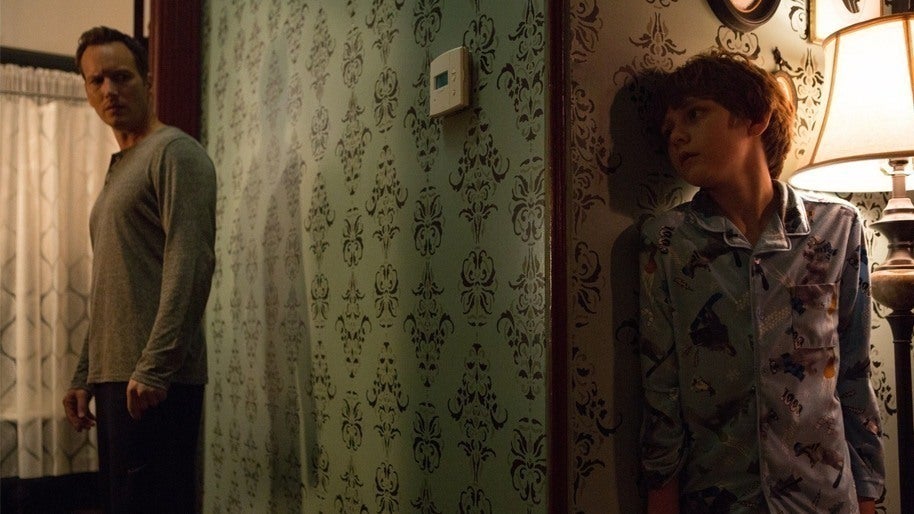 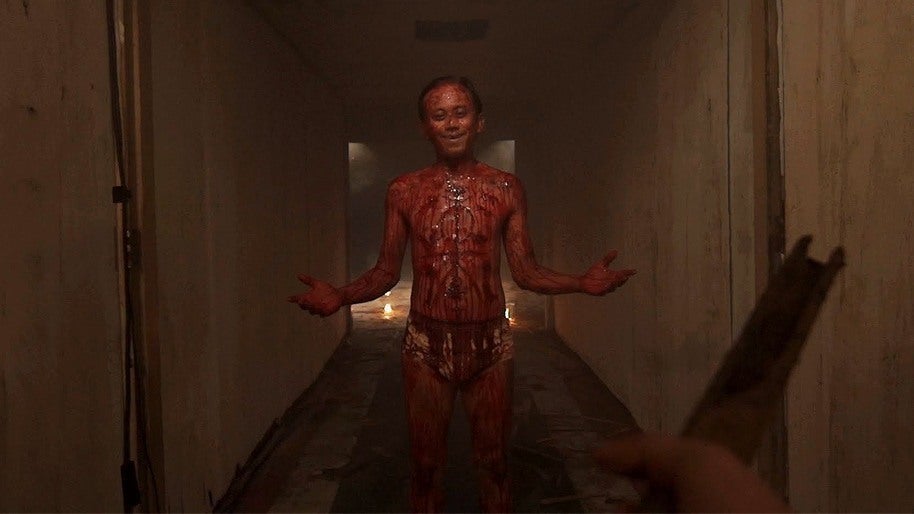 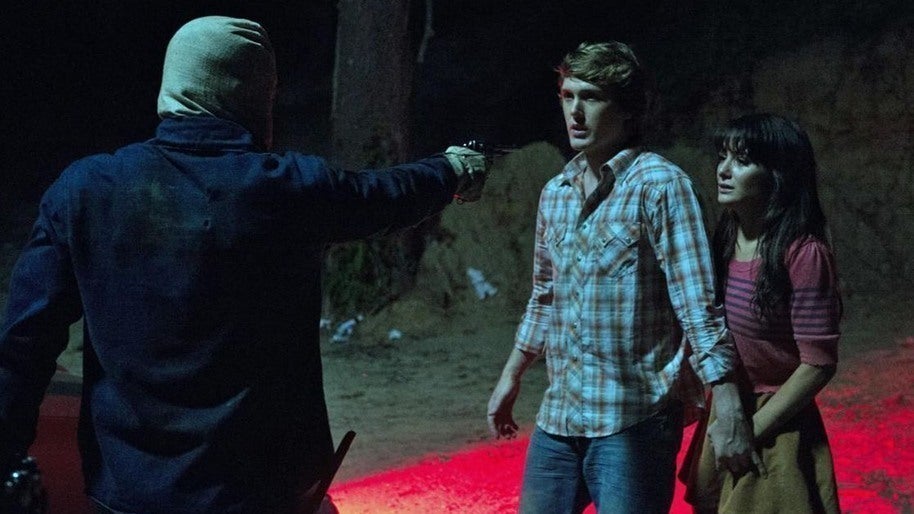 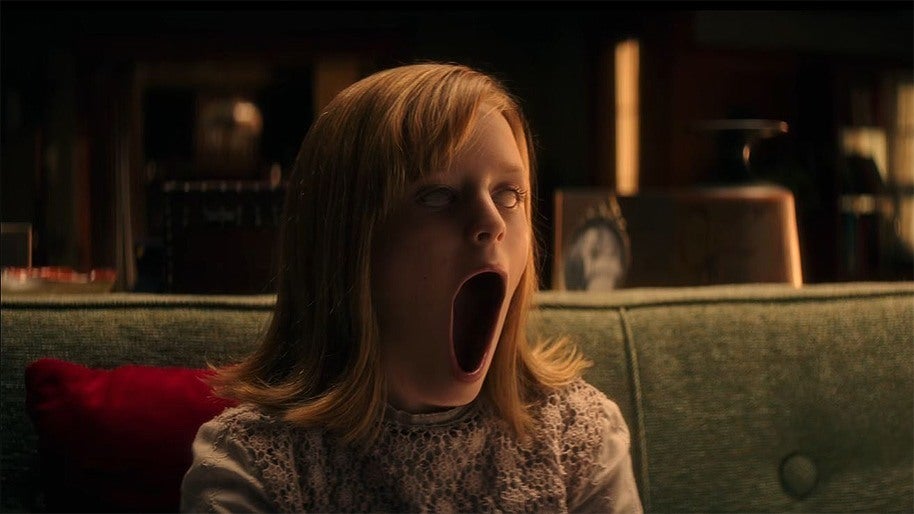 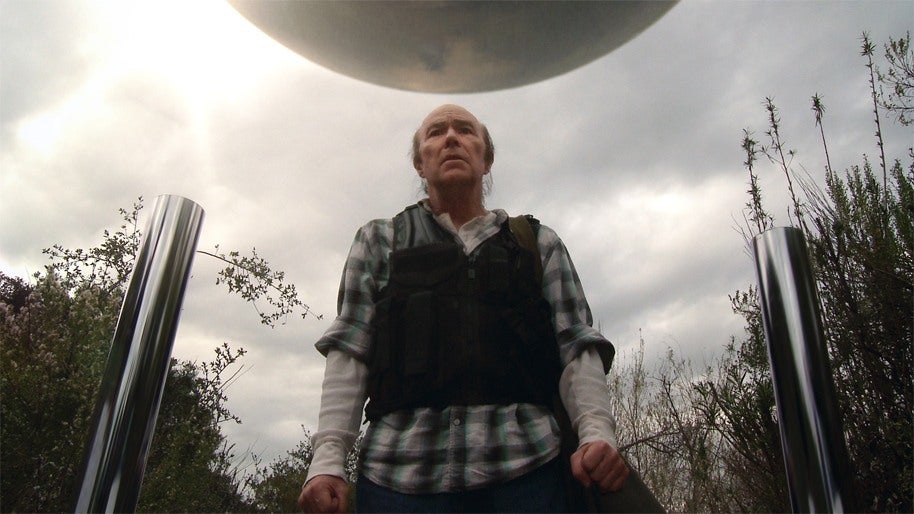 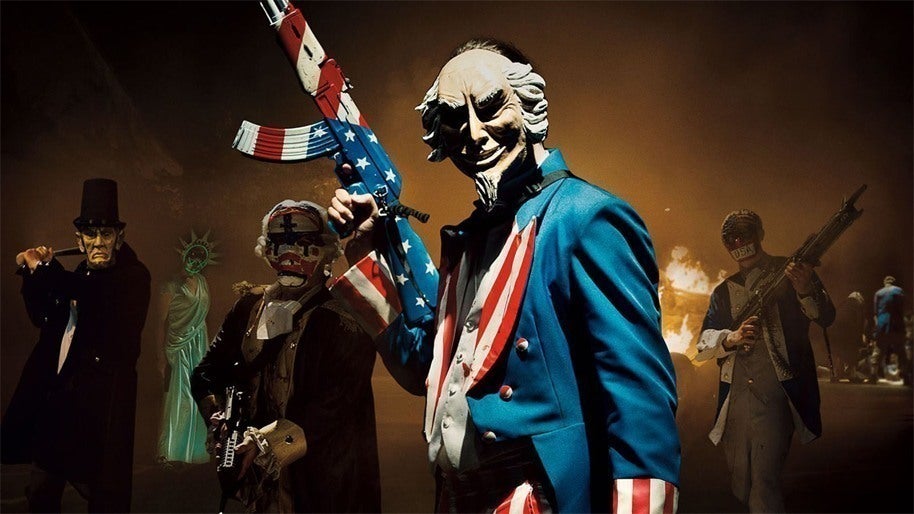 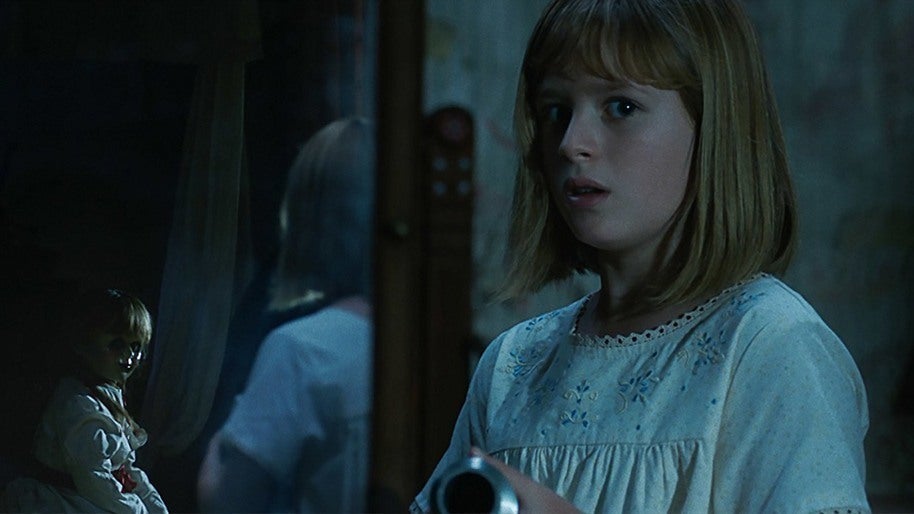 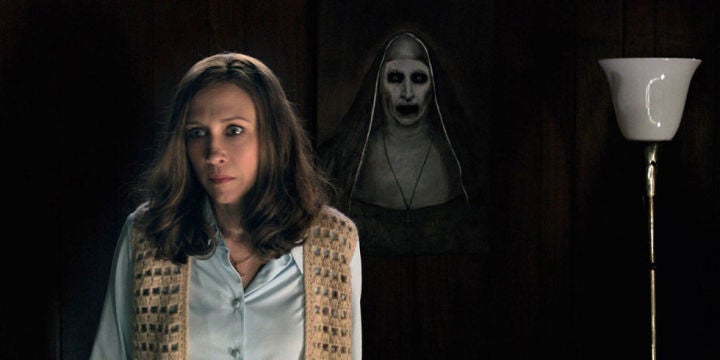 The newest release in the Conjuring franchise is The Curse of La Llorona. The film stars Linda Cardellini as a single mother in 1970s Los Angeles desperately trying to save her children from a demonic attacker. While the film is largely standalone, it does feature Tony Amendola’s character Father Perez, who brings his experience battling the Annabelle doll to the the table.

Next up will be Annabelle Comes Home, the third entry in the Annabelle spinoff series. This sequel will be the first Annabelle feature to star Wilson and Farmiga as Ed and Lorraine Warren and will take place concurrently with the original film. The plot deals with the malevolent doll unleashing its power from inside the Warren household, threatening the lives of their child and her babysitters. Gary Dauberman directed the film, which is scheduled for release on June 28, 2019.

An actual The Conjuring 3 is also in the works. Initially, Wan has speculated that the setting might shift to the 1980s and deal with werewolves. However, we now know that the film will focus on Ed and Lorraine Warren defending a man on trial for murder, struggling to prove he was possessed by a demon during the act. Wan will only produce this sequel, with The Curse of La Llorona’s Michael Chaves taking over as director.

New Line is also moving forward with The Crooked Man, a spinoff featuring another supernatural entity introduced in The Conjuring 2. It’s unknown exactly where this film will fall in the Conjuring timeline, but Mike Van Waes is penning a screenplay based on a story treatment by Wan, and the tone is reportedly more fairy tale-like than other films in the franchise.

Finally, The Nun 2 is in the early stages of development. Akela Cooper (Luke Cage) is writing the screenplay, with Peter Safran and James Wan producing.

Jesse is a mild-mannered writer for IGN. Allow him to lend a machete to your intellectual thicket by following @jschedeen on Twitter, or Kicksplode on MyIGN.