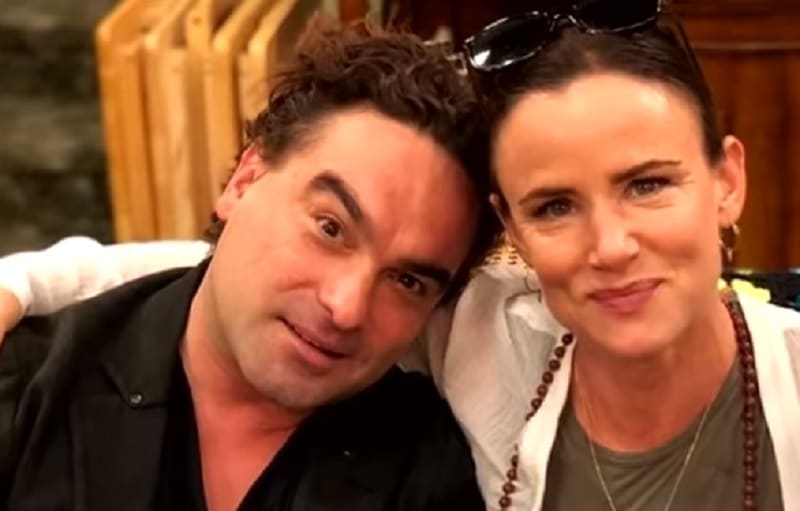 The Conners cast for the latest episode is packed with star power. Hold the Salt is Season 1 Episode 7 for the program and it should be very entertaining for ABC viewers.

Stars John Goodman (Dan), Laurie Metcalf (Jackie), and Sara Gilbert (Darlene) are joined by a lot of familiar guest-stars during the new episode of the show. There is a lot to pack into the half-hour, with some very key moments set to take place.

During the episode, ABC advertises that Darlene is going to receive advice from an unlikely source, Dan is suspicious of Jackie’s boyfriend, and Mark and Mary write up their Christmas wish lists. There is also a big moment for the character of Darlene in the latest episode preview.

Guest stars joining The Conners cast for Hold the Salt

Returning to The Conners cast in the new episode is actress Juliette Lewis as Blue. She is the current girlfriend of David, who was played for years by actor Johnny Galecki.

He has been pretty busy as Leonard on The Big Bang Theory but has come back several times to reprise one of his oldest roles for The Conners.

Jackie’s boyfriend will also have an important substory, as actor Matthew Broderick is back on the newest installment. Broderick plays Peter, who makes Dan suspicious due to a Christmas gift that Jackie has purchased for him.

Having Juliette Lewis and Matthew Broderick return for the new episode will be a treat for ABC viewers and it makes this a must-see installment of the show. It could take a backseat to one scene that Darlene (Sara Gilbert) is going to have with her new boss in the same episode.

The Conners airs Tuesday nights at 8/7c on ABC.