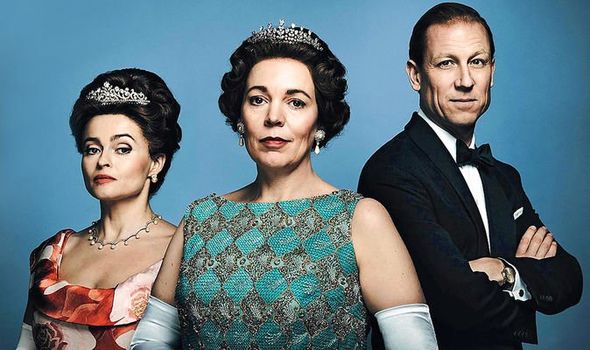 She told US magazine Entertainment Weekly: “It’s horrendous. Everyone loves Claire Foy, so I have got the worst job in the world at the moment.” Foy won a Golden Globe for her first series as the Queen and an Emmy Award last year for the Netflix programme’s second season. Colman, 45, added: “It’s the same as any classical play you do, everyone will have already played that part before. The first week, I did feel myself trying to do Claire impressions.” 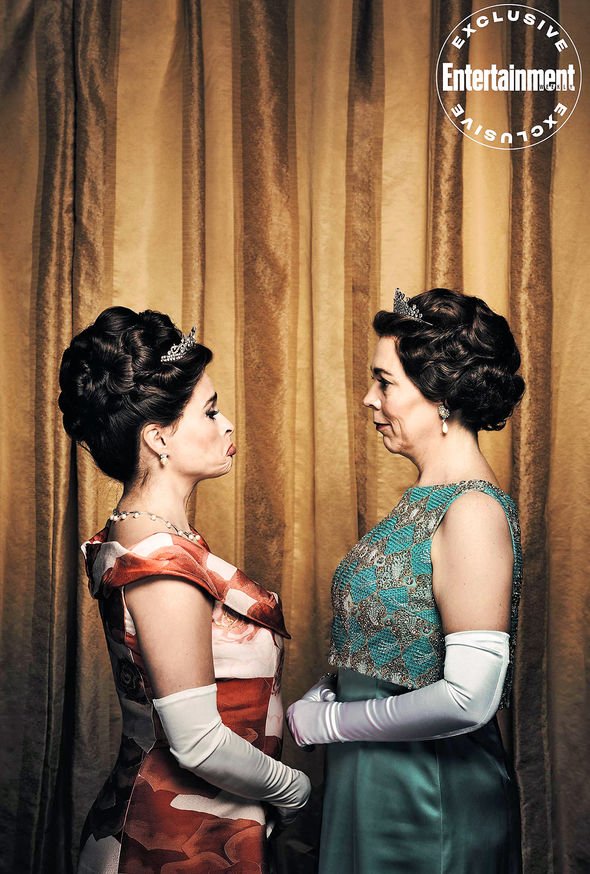 Colman, known for roles in TV shows Peep Show, Fleabag and Broadchurch, and films The Iron Lady and The Favourite, for which she scooped an Oscar for her portrayal of Queen Anne, said she was “incredibly uncool” about accepting this job.

The new series of The Crown, covering 1964 to 1977, will see Tobias Menzies take over the role of the Duke of Edinburgh from Matt Smith, while Helena Bonham Carter will play Princess Margaret – a role previously played by Vanessa Kirby. Ben Daniels will take over as Tony Armstrong-Jones from Matthew Goode while Josh O’Connor will play the Prince of Wales.

The new series will launch on the streaming service on November 17.