Excitement levels for The Expanse couldn’t have been higher ahead of its debut on Amazon Prime today (Friday, December 13). The hit sci-fi drama has a new home after its first three seasons were broadcast in the USA on Syfy. Here’s all fans need to know about the switch – from why Syfy cancelled it to Amazon’s decision to save the show.

Was The Expanse cancelled by Syfy?

Syfy confirmed in the summer of 2018 and midway through season three that another season wouldn’t be going ahead.

The decision to cancel the series was “incredibly difficult” according to President of Entertainment Networks for NBCUniversal Cable Entertainment, Chris McCumber.

In a statement, he said: “The Expanse transported us across the solar system for three brilliant seasons of television,

“Everyone at Syfy is a massive fan of the series, and this was an incredibly difficult decision.” 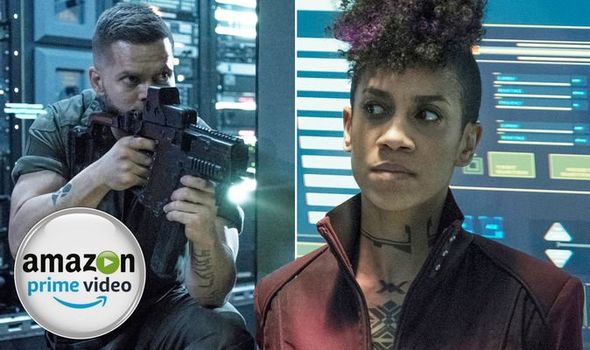 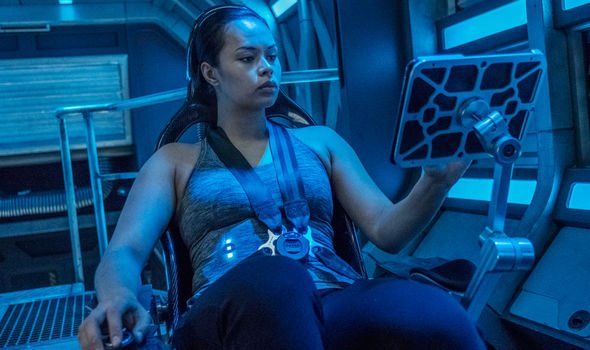 McCumber added: “We want to sincerely thank The Expanse’s amazing cast, crew and all the dedicated creatives who helped bring James SA Corey’s story to life.

“And to the series’ loyal fans, we thank you most of all.”

Following Syfy’s decision to not renew The Expanse, Alcon Television Group, the production company behind it, revealed they would be offering it up to other buyers.

And it was a good job they did so as Amazon came calling and saved The Expanse with the fourth season. 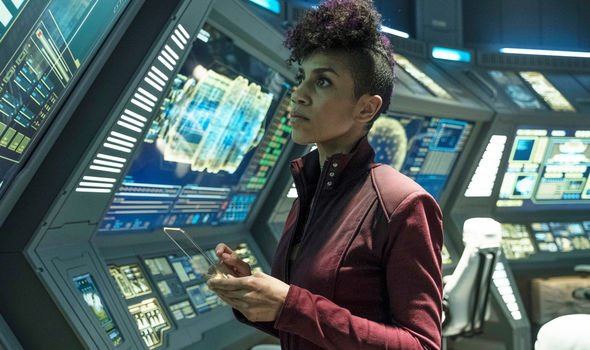 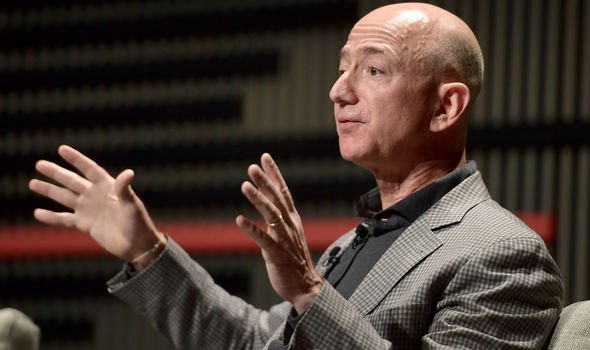 Why did Amazon save The Expanse?

News of The Expanse’s cancellation triggered swathes of protests and campaigns to save it from fans.

Not only did the hashtag #SaveTheExpanse trend on social media worldwide but famous faces started pleading with Amazon bosses to revive the show.

Discussing the campaigns, Salke said: “There were aeroplanes circling us, I was having cakes delivered, there was a whole thing happening,

“And then really smart people, whose opinions I really value creatively, started reaching out to me, saying: ‘Have you seen this show, The Expanse? It’s actually great.’

“I hadn’t so I spent some time, I watched the show and I was like, this show is actually really well done, why is nobody watching it?

“At the same time, Jeff Bezos was getting emails from everyone from George RR Martin to every captain of industry, like the founder of Craigslist, and they were all writing, saying, there’s this show, it’s so great, you have to see it, you have to buy it or save it.”

Salke also revealed how Bezos made the decision to buy the series and keep it alive while at a function with The Expanse cast.

She said how Bezos said to her: “I’m at an event, a space seminar, I’m looking at the cast of The Expanse here, I would like to get up there and order the show. Can I, can I?” to which she replied yes.

Amazon clearly has faith in the show as it has commissioned not one but two new seasons.

All 10 episodes of season four are available to stream online now.

A release date for season five is still being kept under wraps as fans get to grips with the new series.

The Expanse season 4 is available to stream on Amazon Prime now.