The Fall fans have been catching up with the three seasons on Netflix and they are keen to find out what happened to one character in particular. Actress Archie Panjabi played Professor Reed Smith who was known for arriving at crime scenes on her motorbike, and carrying out forensic examinations on the dead. Panjabi has explained why she did not appear in season three of The Fall.

What happened to Professor Reed Smith?

Professor Tanya Reed Smith is a pathologist in the series, and she is assigned to work on the cases that Stella Gibson (Gillian Anderson) investigates.

In the series she is married with two children, and she establishes a strong relationship with Stella.

In the second season both Stella and Tanya grew concerned over the way the investigation into serial murderer Paul Spector (Jamie Dornan) had been handled.

They both realised one of his former girlfriends, Rose Stagg (Valene Kane) was missing and they feared it was due to the fact she had given information to the police about Spector.

Tanya was the one who had told Stella in the first place about Rose’s connection to Paul. 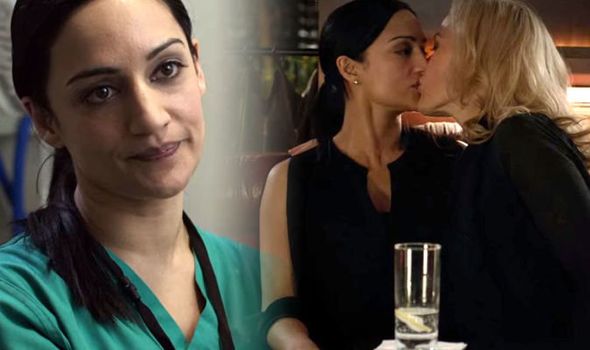 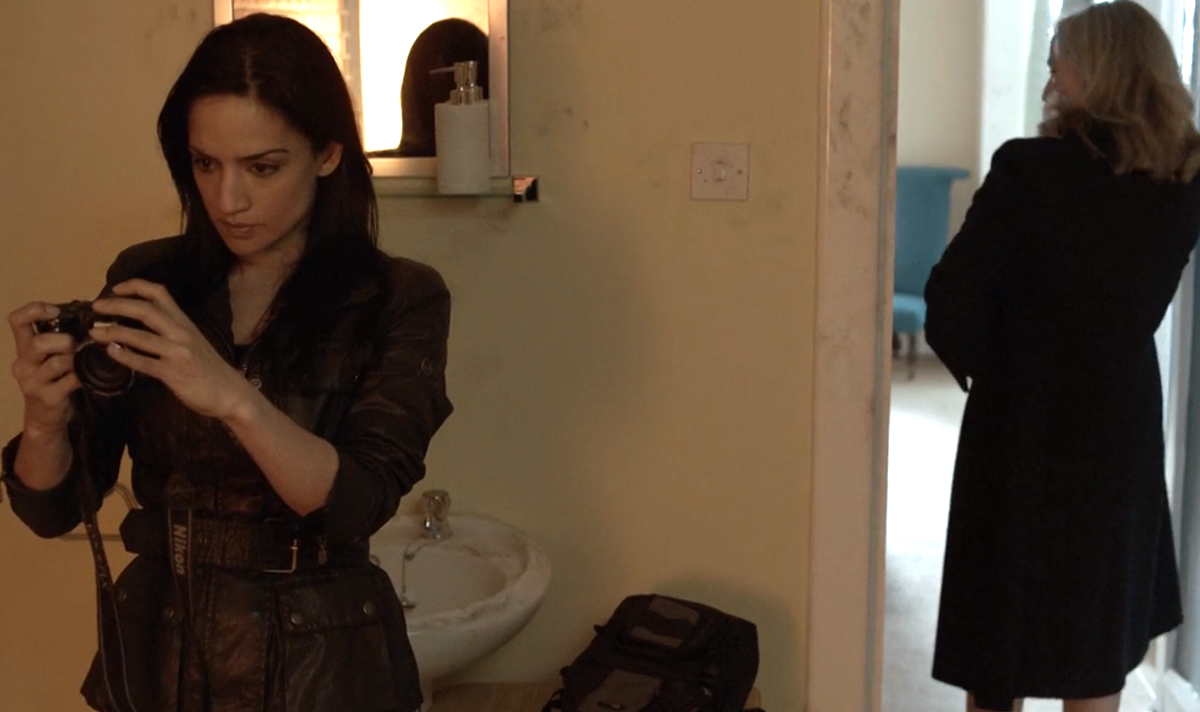 Fans may have noticed the pathologist does not make an appearance in season three, and actress Panjabi explained why she left the series.

The actress also starred in The Good Wife, and she told Digital Spy the filming schedules clashed, so she could not take part in The Fall’s final season.

She said: “Sadly, the schedules didn’t work out with that, but I absolutely will be tuning in to watch it, as not only am I a fan of the show, I’m good friends with Gillian and very fond of Jamie [Dornan] and the team.”

She said it was an excellent experience to work with the two main characters and she said both were a lot of fun.

In one particular scene Tanya and Stella share a kiss, when Stella makes an attempt to get rid of a man pestering Tanya at a bar. 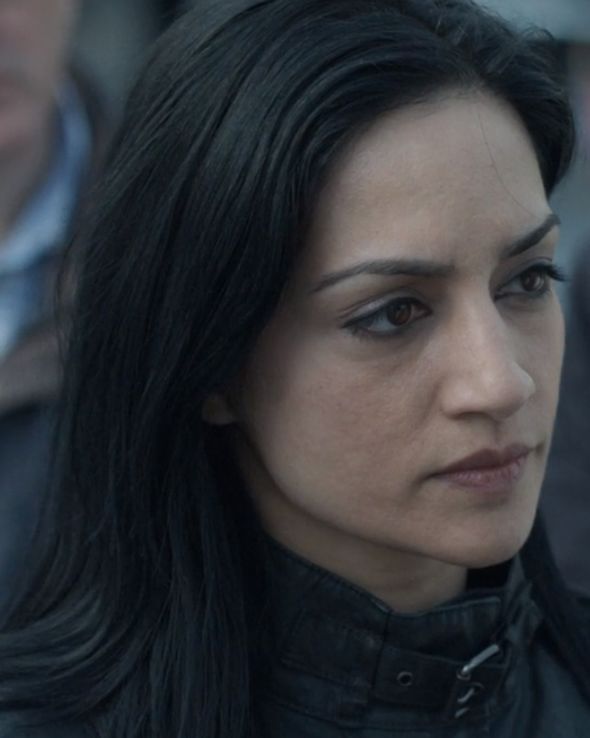 Tanya made the decision to go back to Stella’s hotel room, however she changed her mind at the last minute and walked away.

Season three picked up with Spector in hospital after he was shot and was close to death. Panjabi’s character was easy to write out of the series as it focussed mostly on Spector’s recovery and his impending trial.

Since leaving The Fall Panjabi went on to star in Shetland, Power Monkeys and Blind Spot. In 2020 she played Dr Patel in I Know This Much Is True.

She also said she would like to have a shot at playing the first Asian female Bond hero.

DON’T MISS…
The Fall ending explained: What happened at the end of The Fall? [EXPLAINER]
The Fall: Why did Colin Morgan want the role of Tom Anderson? [INTERVIEW]
The Fall season 4 Netflix release date: Will there be another series? [INSIGHT] 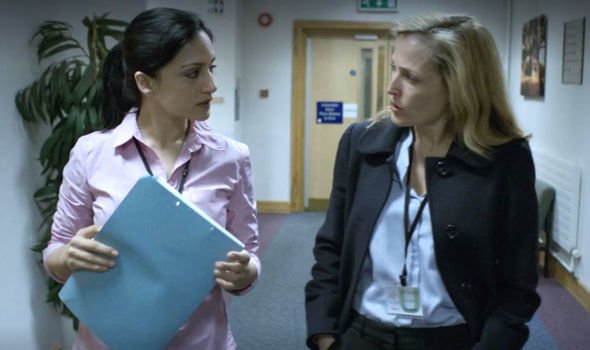 Panjabi spoke to The Belfast Telegraph about the kissing scene with Anderson, which is one of the most memorable moments for many fans.

She said: “I remember getting off a long-haul flight and doing that scene straight away.

“I like the way they did it – there was a hint of something happening there, but it wasn’t fully explored, which was a smart move.”

She said the kissing had been “tame” in The Fall compared to the actions of her bisexual character Kalinda in The Good Wife.

She later revealed she had left The Good Wife as she had become too used to playing a bisexual character, which impacted how she prepared for the Anderson kiss in The Fall.

Panjabi said she was supposed to act surprised or taken aback, but it felt like a natural thing to do following her other role.

Fans were gutted to see her leave the series, which originally aired on the BBC.

One fan said on Twitter: “Petition for more Tanya Reed Smith in series three of The Fall.”

Sadly the series was not renewed for a fourth season, so there was not another opportunity for Tanya to come back into the picture.

The Fall is on Netflix now