The latest episode of The Good Doctor will be back next week on ABC with episode 15 of the hit medical drama. Entitled Unsaid, the outing will see the doctors deal with an experimental procedure to help a young boy be able to speak as well as plenty more relationship issues for the Dr Shaun Murphy (played by Freddie Highmore) on the cards.

What will happen next in The Good Doctor?

A short promo for the episode shows a young boy who is unable to speak being treated in hospital.

In the 30-second clip, the doctors are seen discussing whether he may be a good candidate for surgery to help him use his voice.

However, it seems the family is not so keen on the option in the new episode, which is something Dr Shaun Murphy disagrees with.

He is heard saying: “You’re making a big mistake. You’ll always be limited.” 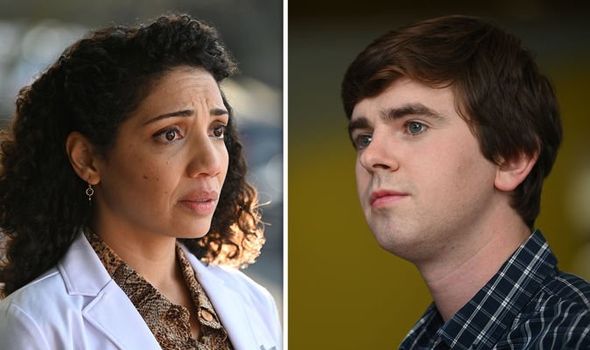 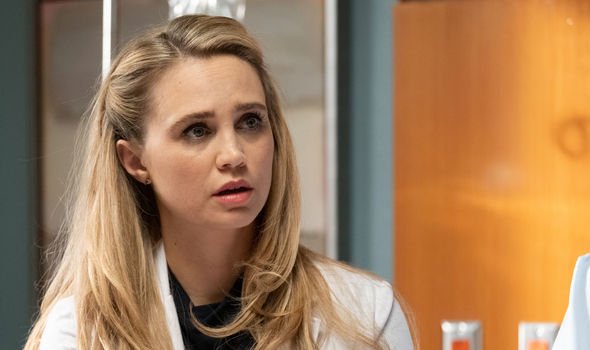 Aside from this, the new episode also looks set to focus on Shaun’s growing relationship issues on the show.

The official synopsis for the new episode reads: “Despite everyone else’s doubts, Shaun is hopeful that Carly (Jasika Nicole) is truly fine with his friendship with Lea (Paige Spara).

“Meanwhile, the team treats a young boy – born without a fully formed trachea and unable to speak – who may be a good candidate for an experimental procedure.”

In episode 14, Shaun and Carly faced some problems after he told her she had lunch with Lea as well as how she might be getting a job at St. Bonaventure. 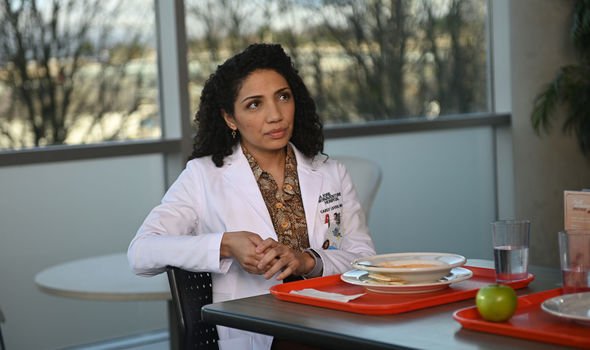 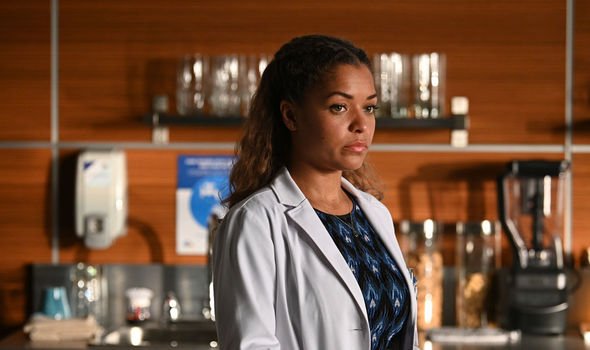 Later in the outing, Carly confronted him again about this, telling him while she didn’t want him to cut Lea out of his life, she doesn’t want him to go to her for advice.

This drama looks set to continue into the new episode of the show when it returns to the network.

The Good Doctor season 3, episode 15 will be released on ABC on Monday, February 17.

The new episode will air in the show’s usual time slot of 10pm EST.

Fans in the UK will have to wait a little bit longer for the release as it is a few outings behind in its scheduling.

The series is currently on episode 12 on Sky Witness so viewers will have to wait three weeks for episode 15 to air.

When it does, it will be available to stream on Sky’s streaming service NOW TV as well as on television.

The platform offers a seven-day free trial with monthly costs of £7.99 for the Entertainment package after.

The Good Doctor fans will also be pleased to know the show has just been renewed for a fourth season on ABC.

The new outing is expected to air in its usual slot in September after the third season finishes in summer.

Speaking about the renewal, ABC Entertainment president Karey Burke said: “The Good Doctor has been a cornerstone on Monday nights and is one of those special heartfelt series that fearlessly tackles inclusivity.

“David Shore’s thoughtful storytelling, combined with an incredible cast led by Freddie Highmore’s nuanced performance as Dr Shaun Murphy, are what have made this series a breakout hit over the past three seasons, and I’m excited to see where they take us next.”

The Good Doctor airs on ABC on Monday evenings