After Star Wars: The Rise of Skywalker, it seemed like Lucasfilm would wisely take time to learn from its mistakes. The sequel trilogy, after all, had deeply divided the fan base. So perhaps the “galaxy far, far away” could use a bit of recalibration. Alas, The Mandalorian — which premiered on Disney+ the month before The Rise of Skywalker — quickly changed all that. 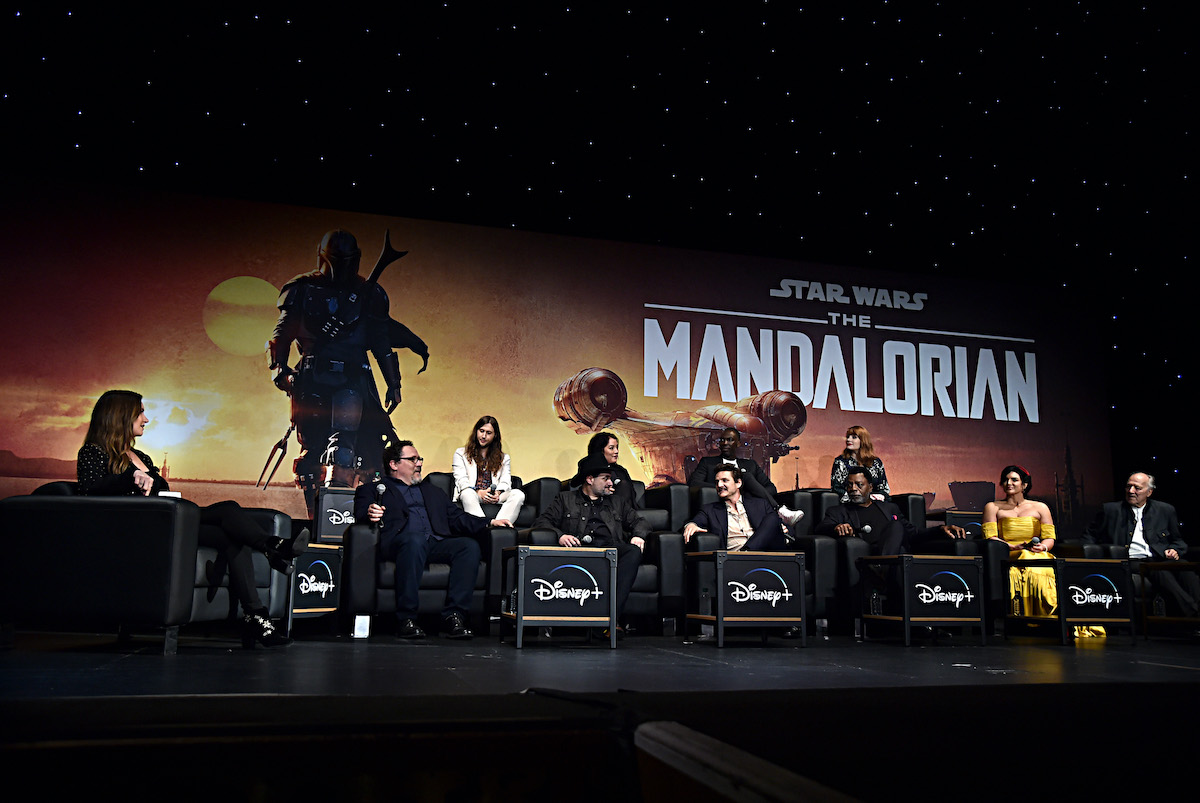 The Mandalorian always seemed like a risky endeavor. As the first live-action Star Wars TV series, it was always a big question whether the saga could sustain such consistent content. After all, the annual release of a new Star Wars movie proved to be a mixed bag for Lucasfilm in the end. But The Mandalorian broke the mold, revitalizing the fan base instead of shattering it.

The tale of bounty hunter Din Djarin (Pedro Pascal) and a mysterious child went a long way toward healing most fans’ issues with Star Wars. While set in the world of the movies, The Mandalorian introduces new characters and explores a time between the original and sequel trilogies. After the Empire’s fall, the galaxy is very much like the Wild West, an aesthetic the show leans heavily on.

But beginning in season 2, The Mandalorian’s mission became a bit clearer. Sure, the show still carved out its own niche in the saga. Yet, at the same time, it represented a place from which Lucafilm could expand Star Wars even further. Suddenly, the main characters found themselves hopping from one high-profile guest appearance to another. And the set up for spinoffs began.

One episode Din and the Child would meet Rosario Dawson’s Ahsoka Tano. Then they cross paths with Boba Fett (Temuera Morrison). And so The Mandalorian Season 2 continues, with new characters primed and ready for their own series. Alas, by December 2020, Ahsoka, The Book of Boba Fett, and Rangers of the New Republic were announced as Disney+ series.

Will the 11 upcoming ‘Star Wars’ projects overwhelm the fan base?

Since The Mandalorian was so warmly received by fans, perhaps it was inevitable the show would serve as the foundation for more. After all, much like Lucasfilm, Marvel Studios — another Disney-owned company — has similar plans to integrate movies and Disney+ series. And with such an expansive universe, Star Wars could withstand more projects. Or at least it will try to.

Even so, Lucasfilm now has roughly 11 Disney+ series on the way in the early 2020s. Unlike the sequel trilogy, at least there appears to be some form of grand plan involved. The Mandalorian producers Jon Favreau and Dave Filoni clearly know what they’re doing. But after five consecutive years of Star Wars movies backfired, could 11 new shows overwhelm fans? We’ll see.