Yet for the actor, who played Basil Fawlty in the hilarious BBC comedy, it was all part of a big prank. 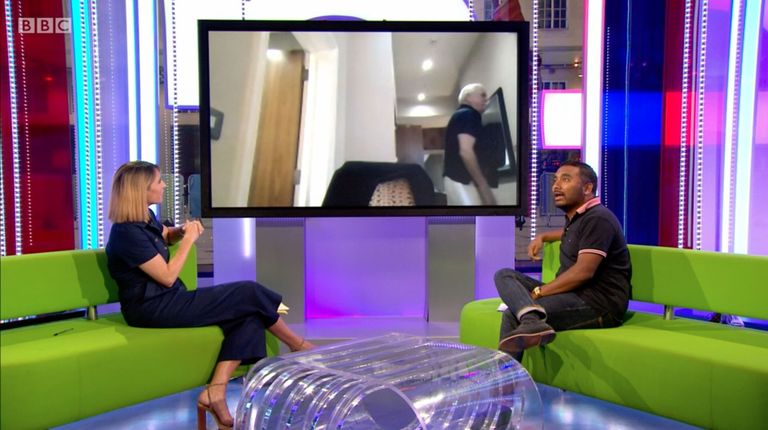 Presenters Alex Jones and Amol Rajan introduced John with an extensive masterclass video, covering his time on the hotel-based comedy as well as his inspiration for it.

After the lengthy preview segment played out John, 80, bluntly quizzed: “Can I ask you something?

"Why do you bother to have me on the show?”

“No, that was really good what you put together – it was very informative, and I just want to thank you and say what a pleasure it's been,” before making like he was leaving the room in which her had conducted his home interview. 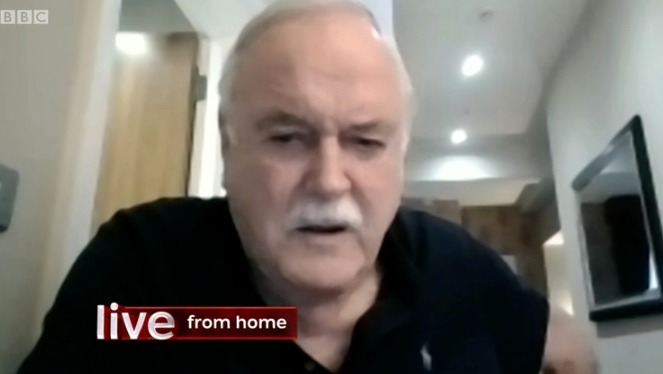 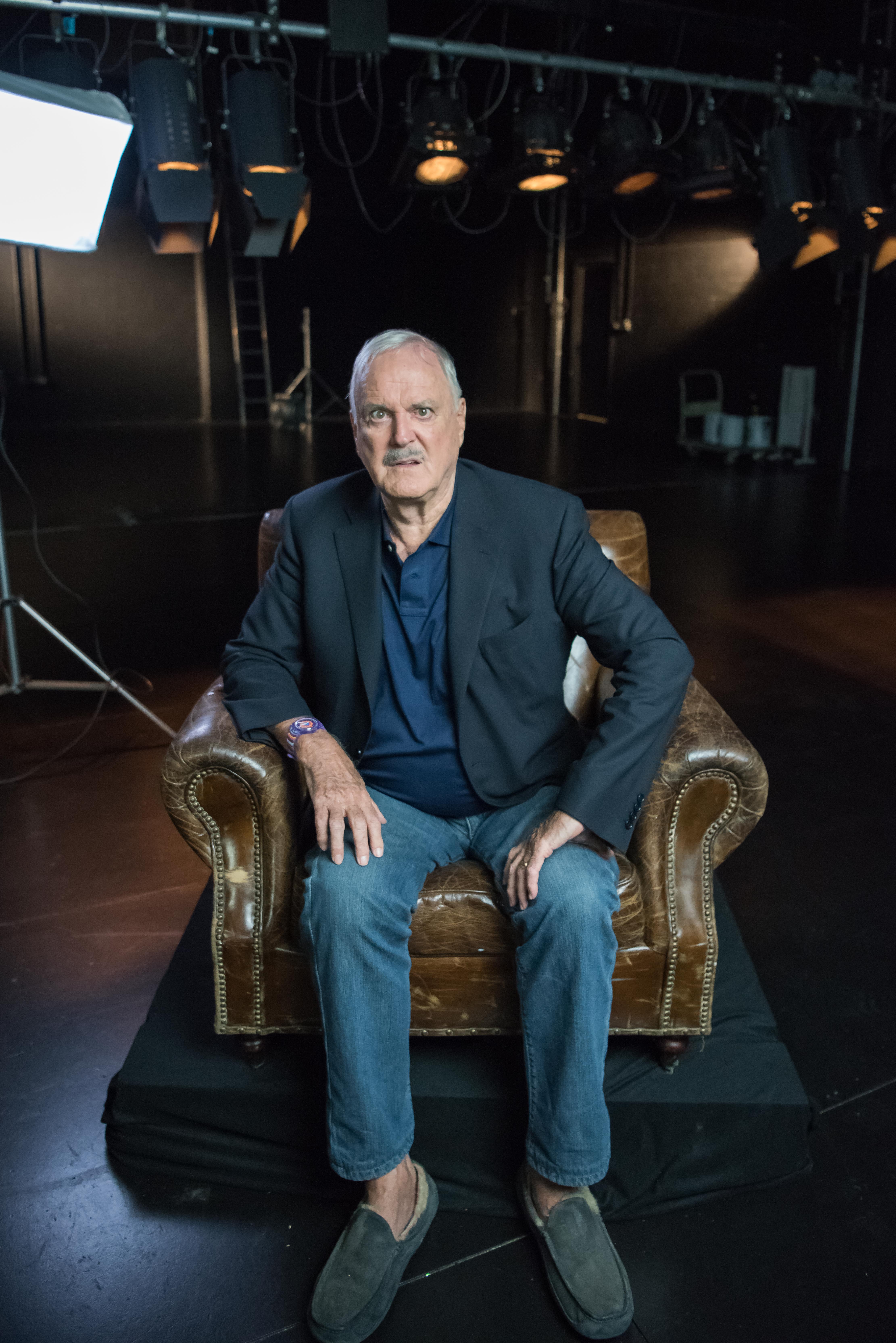 Amol could be seen open-mouthed in shock as John walked away from his seat, with Alex glued to the action on the screen.

The male presenter was quick to reassure the actor the broadcasting pair had "plenty" to quiz him on when he returned, to their great relief.

John added: “That was a very good little piece. Congratulations! 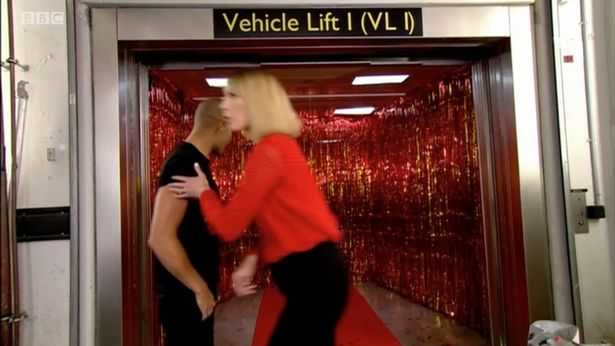 Presenter Alex faced another awkward moment on The One Show this week as she was accused of breaking social distancing rules.

After a brief chat with new Strictly Come Dancing contestant Max George, Alex gently moved The Wanted singer into the lift by touching his arm – forgetting about social distancing guidelines.

Cautious The One Show fans were furious at Alex for breaking the guidelines and scolded her on Twitter.

One person wrote: "Alex touching Max just then so much for distancing"