THE SATURDAYS’ Vanessa White revealed she is “v grateful” for her male model boyfriend Emmanuel Lawal, as the couple go Instagram official.

Vanessa, 31, and her hunky beau are thought to have been secretly dating since August when they were seen looking cosy on a beach in Mallorca, Spain. 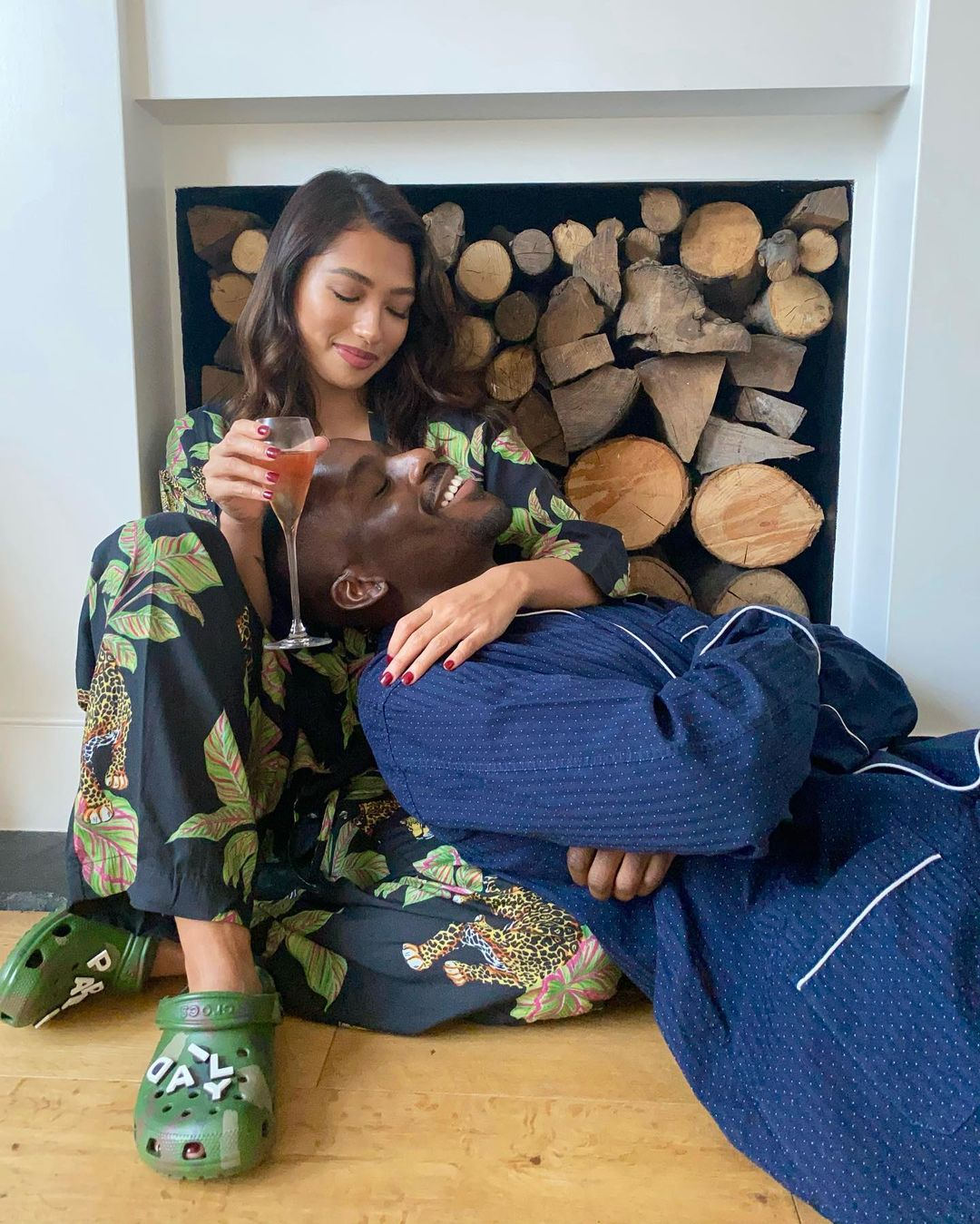 Looking stunning in the series of snaps, Vannessa captioned the post: “Merry Christmas everyone! Sadly couldn’t see the fam but v grateful for you @emmanuellawal.”

Emmanuel replied to the post with a kissing heart emoji.

One of the photos shows the former girl band member beaming as she holds a glass of wine while wearing black pjs with leopards and leaf print on them.

After revealing the couple had spent the festive period together, it was the second pic that caught the eye of her fans. 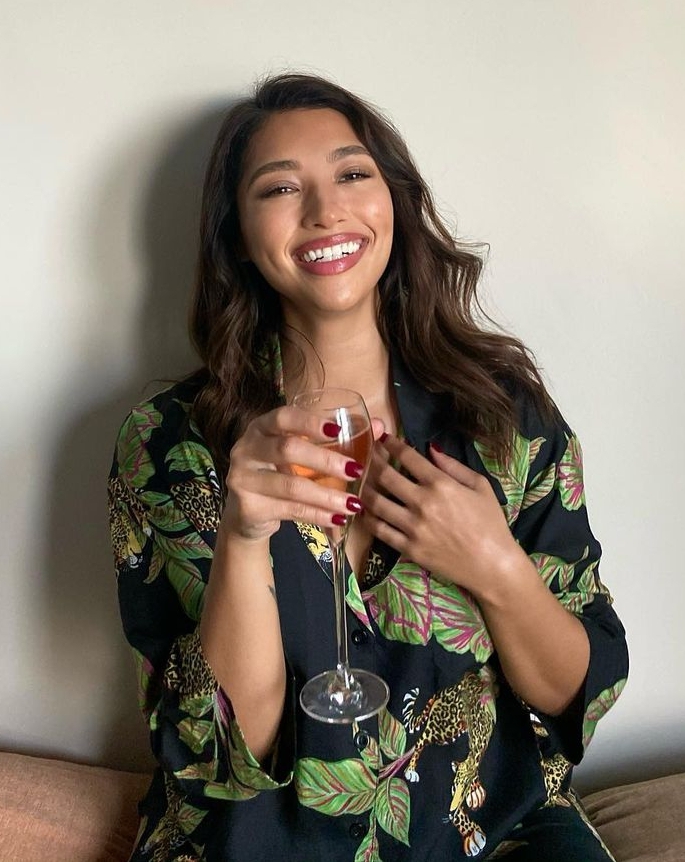 Leaning against a backdrop of stacked firewood, Vanessa is seen tenderly holding model Emmanuel’s head as he leans on her.

The model looks blissed out with a big smile on his face and closed eyes.

Vanessa’s fans were thrilled to see her looking so happy with many rushing to compliment the star.

One wrote: “Merry Christmas Ness. It’s so nice to see you happy.”

“Beautiful as always,” added another. 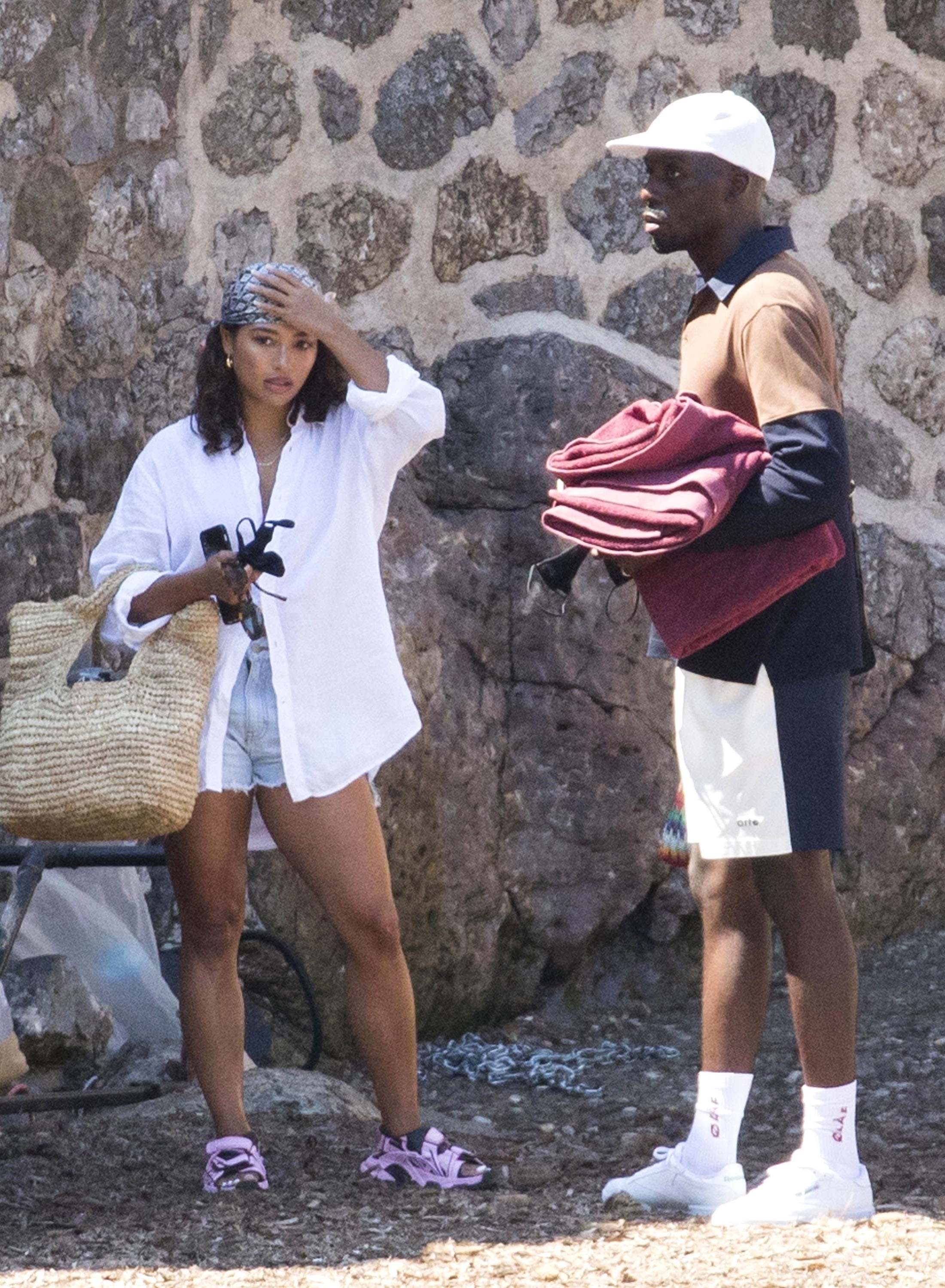 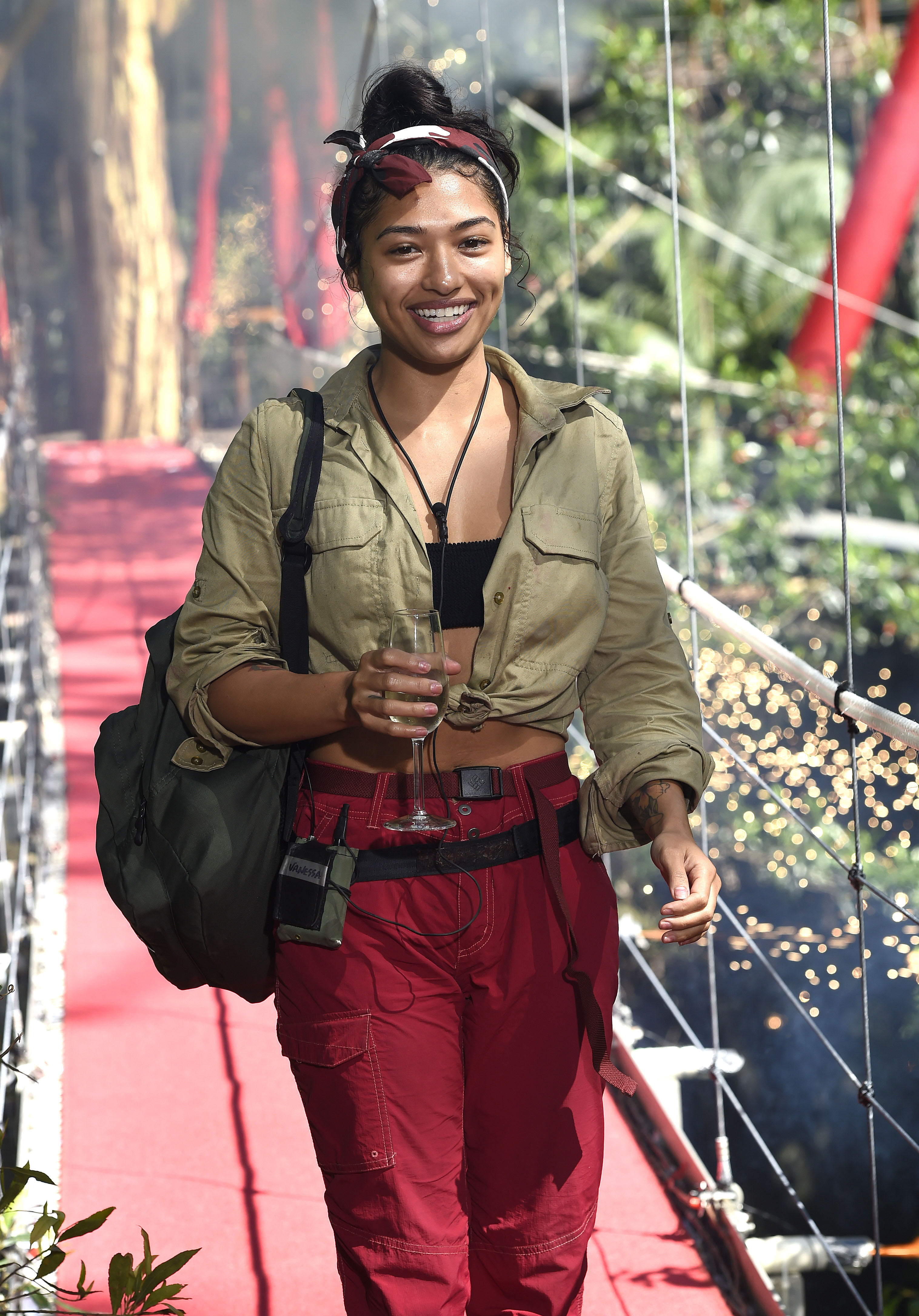 While a third confirmed: “@emmanuellawal has always been one of the good guys.”

Vanessa and British model Emmanuel first started dating rumours after they were spotted cuddling back in August while in Mallorca, Spain.

The duo have seen incredible career highlights such as being guest DJs on Capital Xtra, performing on stage with Samuel L. Jackson and a slew of club residencies in London, Ibiza and Amsterdam

As one fifth of the band The Saturdays, Vanessa shot to fame in 2008 with her fellow girl pals Mollie King, Frankie Bridge, Una Healy and Rochelle Humes.

After the band split in 2014, Vanessa appeared on I'm A Celebrity in Australia and was the fourth celeb to be evicted from the jungle.

The brunette beauty has been single for a while since splitting from her ex-boyfriend Gary Salter.

The pair started dating when she was just 21 years old but called it quits in April 2017 after six years together.

During the ITV jungle show, Vanessa confessed: “This time last year I was with my boyfriend, there are things I miss, when you’ve been with someone that long they become your best friend and when you get certain news… you miss sharing those moments.”