Channel 4 will be airing a fresh new drama from This Is England creator Shane Meadows and the critically-acclaimed writer Jack Thorne. The show features a stellar cast led by Stephen Graham, who was most recently seen in BBC’s Line of Duty. The Virtues promises to be a gripping watch with lots of twists and turns.

How many episodes are in The Virtues on Channel 4?

The Virtues starts on Channel 4 tonight (Wednesday, May 15) at 9pm.

There are a total of four episodes in The Virtues which will be airing on a weekly basis.

According to Channel 4, The Virtues will tackle themes of “repressed memory, apocalyptic revenge and the hope of redemption”.

The show sees recovering alcoholic Joseph (played by Stephen Graham) left bereft after his wife and child move to Australia from Liverpool without warning.

In a bid to find some solace, Joseph returns home to Ireland in a bid to reconnect with his own family. 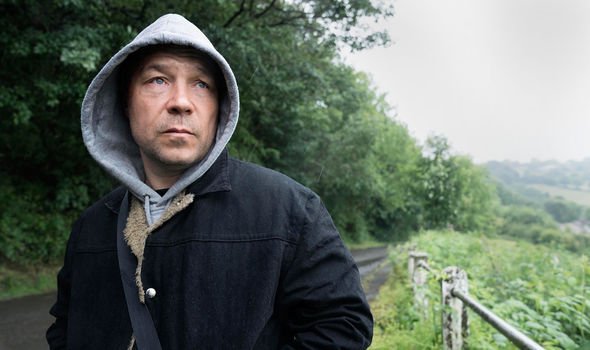 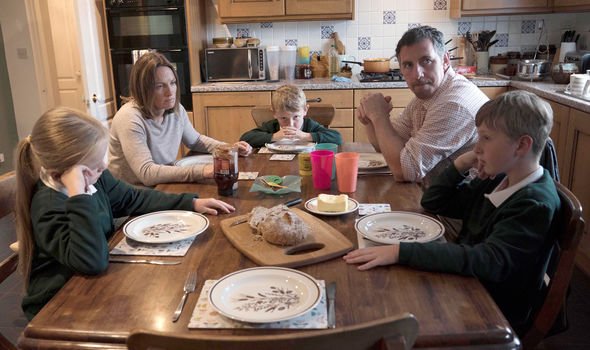 However, his arrival in Ireland will stoke up old emotions with secrets about his childhood coming to the service.

Joseph has been plagued by his mysterious past, self-medicating on a cocktail of drink and drugs.

Over the course of the miniseries, we’ll discover exactly why Joseph hit the bottle and how he came to be the man we meet.

Speaking about the series, co-writer Thorne said: “It’s about someone who is in the darkest possible moment of his life.

“He’s lost his kid to a country so far from the UK that he’s going to struggle to be able to visit.

“He’s realised he is a disaster and he needs to look into how he’s ended up in that place. That takes him somewhere that he wasn’t expecting at all.”

Thorne, who has won acclaim for his previous collaborations with Channel 4 on National Treasure and last year’s Kiri, said he wanted to work on the project because he wanted to help tell Meadows’ story.

Meadows, who serves as both co-writer and director on The Virtues, said the story came from a personal place having suffered from anxiety and depression on and off for most of his adult life.

Despite trying to keep his anxiety and depression at bay through clubbing, Meadows realised that his conditions from past events and required treatment.

“So, the essence of Joe’s journey was borne out of me discovering that things that happen to you as a kid can be so traumatic that you can completely push them out of your mind as some kind of survival mechanism,” he explained. 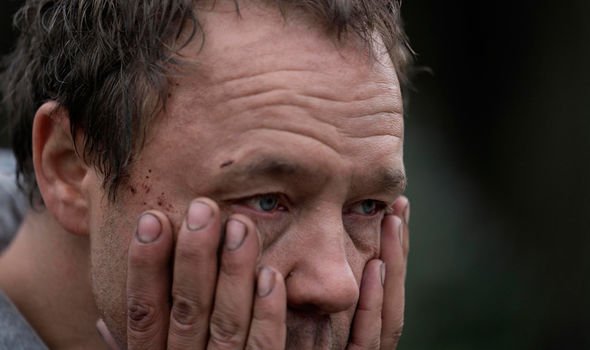 Meadows went on to seek treatment professionally and realised all of his mental health issues stemmed from one traumatic childhood event.

He admitted he’d been deeply affected by what he’d learnt and even thought about taking revenge on his abusers but ultimately decided against it.

“You’ve got to do something positive with it or you become part of it yourself,” Meadows said.

“So it became both a way for me to turn a damaging event in my childhood into something positive, while at the same time shine a light on how deeply childhood trauma, abuse and neglect can affect us in our adult lives and hopefully bring some comfort to other people affected by it.”

The Virtues stars on Channel 4 tonight at 9pm