The Widow will be airing in the UK on ITV tonight (Monday, April 8 at 9pm and will be broadcast on a twice-weekly basis. So episode two will air on ITV tomorrow (Tuesday, April 9) at 9pm. Amazon Prime outside the UK released The Widow on March 1 with all eight episodes made available at once on the platform. Express.co.uk spoke exclusively to writing duo and brothers Harry and Jack Williams about the action-packed new series.

Where is The Widow set?

The Widow is set in a number of locations, namely between Britain, Rotterdam and the Democratic Republic of the Congo (DRC).

Leading the cast is Hollywood star Kate Beckinsale as the bereaved Georgia Wells, who is unable to move on from the death of her beloved husband of 10 years after he is killed in an aeroplane crash.

Georgia’s husband worked for a charity and was flying out to the DRC for a campaign when he met his demise.

Fast-forward several years and Georgia is left shocked to her core after it appears her husband may actually still be alive.

Thus unfolds an edge-of-the-seat story as Georgia desperately tries to find her husband and the truth behind the accident.

Fans of Harry and Jack Williams – who were also the creative force behind The Missing, Baptiste and Liar – can expect plenty of curveballs in The Widow that will leave viewers glued until the very end. 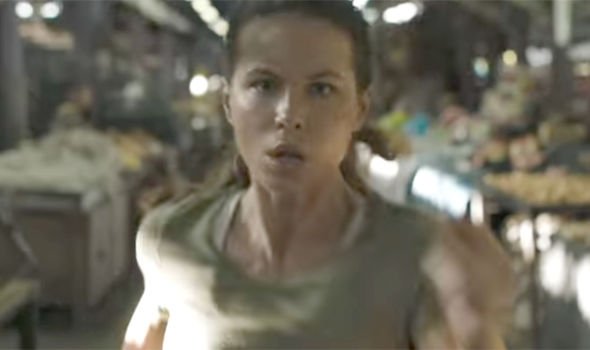 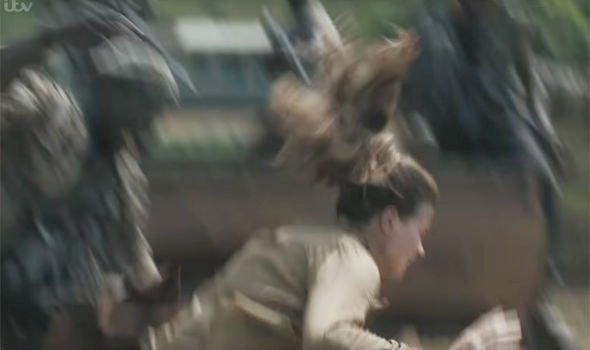 Where was The Widow filmed?

Although The Widow is set mainly in the DRC, filming actually took place in South Africa last year due to safety concerns.

In an exclusive interview, Harry and Jack revealed: “We wrapped The Widow last July. Baptiste we filmed after. They all seem to come out at the same time.

“It’s definitely a different vibe to Baptiste. The Widow has got a bigger scale. There are some big action moments but it’s still a very character-led thriller at its heart.

“There’s a lot of two-handers, a lot of twists and turns. There’s a big cast and a big canvas. By the time we get to the end, I think it’s very satisfying.

“Like The Missing it does play with time and you do have flashbacks but it has that kind of intrigue going for it. We had a real end point and we just wanted to work towards that.”

HOW MANY EPISODES ARE IN THE WIDOW ON ITV?

The writers went on to say about working with the streaming platform: “We’d done another couple of shows with [Amazon] and Strangers with them and they came aboard early on [with The Widow], so we’ve been working with them. They co-produced with ITV from the beginning.

“We shot it in Cape Town in South Africa, which is a lovely town but looks nothing like The Congo which you’re not allowed to film in because it’s just too dangerous.

“To make anything in Cape Town, we shot some [scenes] in Durban and some on the East Coast and in South Africa. To make any single frame look like The Congo, you have to bring in extras and buildings.

“So it’s a big undertaking and a lot of that was simply trying to build that world and have somewhere unique and hardly ever seen on TV as The Congo.” 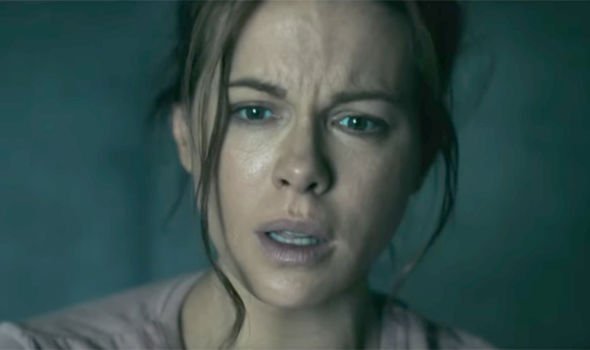 Speaking at a screening for The Widow recently, director Samuel Donovan said he wanted to create a stark contrast between Wales and the DRC.

He told media including Express.co.uk: “I didn’t want to do – when I picked the locations in Wales – was go for green, lush Wales because obviously, we’re showing the green, lush rainforest.

“I went for the darker hills and the slate and juxtapose that and show what a harsh environment she’s living in. It was really cold in Wales. It was snowing, it was the end of February, it was bitter.”

Meanwhile, the filming in South Africa proved to have its own challenge with humidity and the scorching temperatures.