The Witcher is a new fantasy season based on the book series written by Polish author Andrzej Sapkowski. The Netflix show follows the epic journey of monster hunter Geralt of Rivia (played by Henry Cavill) and his destiny which leads him to Ciri (Freya Allan). Here’s everything you need to know about how the show ended.

What happened at the end of The Witcher season 1?

Warning: This article contains spoilers from The Witcher season 1 finale.

Geralt and Ciri are reunited

Throughout the series, Geralt is told he must meet his destiny and in episode four, we found out this was in the shape of Ciri, princess of the kingdom once known as Cintra.

This came about after he used the Law of Surprise on knight Duny (Bart Edwards) and claimed Ciri as his.

But it took Geralt much longer to accept this and when he did and went to Cintra to rescue Ciri from the pending Nilfgaardian invasion, her grandmother Queen Calanthe (Jodhi May) was having none of it.

Determined not to let her granddaughter go, she threw Geralt in a dungeon. 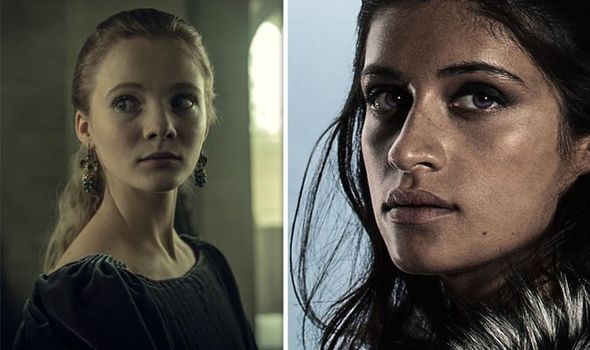 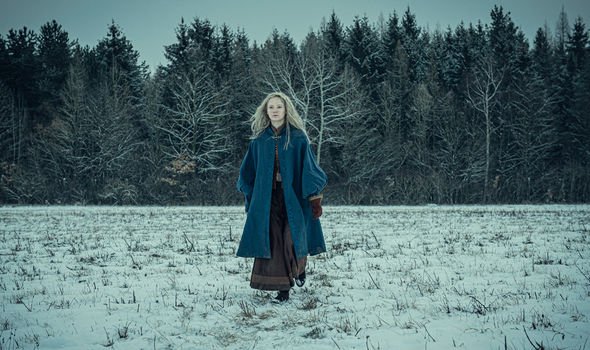 Thankfully, he was able to escape but had still not found Ciri who, without his knowledge, had escaped the town.

She spent some time as a refugee and encountered the Dryads in the forest known as Brokilon.

Ciri then manages to escape a Doppler from Nilfgaardian who posed as her former mentor Mousesack (Adam Levy) before finding herself in the care of a kind woman.

Through the woman, this is how Ciri and Geralt are reunited. 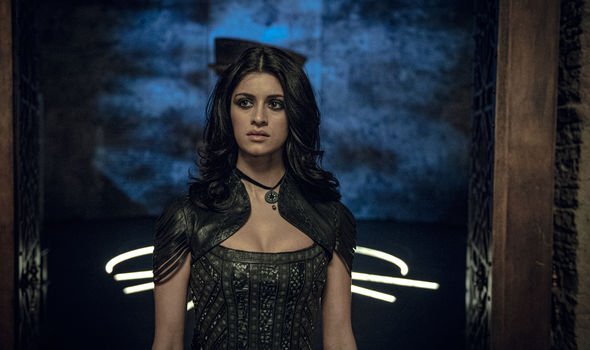 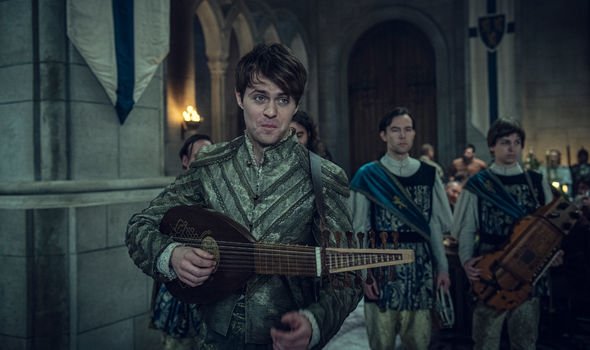 She is the wife of the man who Geralt saved after he failed to save Ciri during the battle.

When he then falls ill after suffering a monster bite, the man takes him back to the the farm where he meets his wife and is back with Ciri.

However, while this is going on, there are more dangerous matters at hand.

Yennefer (Anya Chalotra) is helping lead the way in stopping the impending invasion.

Outlander season 5 spoilers: Jamie Fraser and Claire to be split up? [SPOILER]

The sorceress is accompanied by Tissaia (MyAnna Buring) and (Mahesh Jadu) as well as other mages to Sodden Hill.

Yennefer then unleashes a fiery wrath at the battlefield, burning the Nilfgaardian forces in the surrounding area and forces the invaders to retreat.

But following the powerful scene, Yennefer is nowhere to be found.

She is unlikely to be dead as it has already been confirmed she will return for season two.

Yennefer does have the power to teleport though so could have temporarily gone into hiding.

After arguing with Yennefer, Geralt shouts at Jaskier (Joey Batey) when he tries to lighten the mood.

The witcher says he is the one to blame for the “child surprise” and Yennefer nearly being killed on him.

Geralt asks the universe to get rid of Jaskier and despite keeping up his cheerful appearance, he is clearly hurt by this.

So will Geralt and Jaskier be able to make-up in the next season?

The Witcher season 1 is available to watch on Netflix.