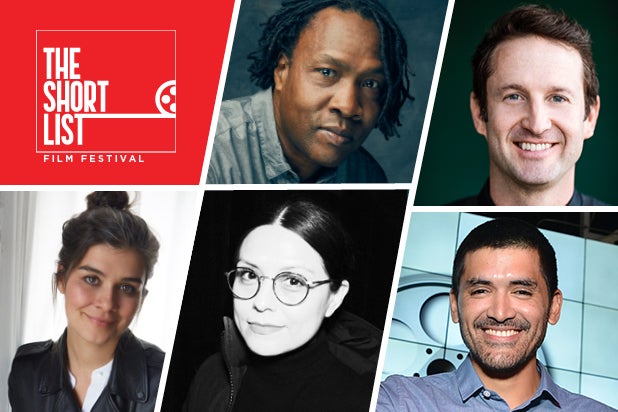 TheWrap is pleased to announce the jury for the ShortList Film Festival 2020, streaming online from August 6-19 and featuring 12 of the top short films of the past year.

The jury will award the Industry Award while TheWrap’s online voters will determine the Audience Prize. 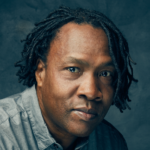 Roger Ross Williams is an Oscar and Emmy award-winning director, producer and writer and the first African American director to win an Academy Award, with his film “Music By Prudence.” His additional credits include 3x Emmy award-winning film “Life, Animated,” the Emmy-nominated VR documentary “Traveling While Black” and “American Jail,” which premiered on CNN last July. His production company, One Story Up, is currently producing two limited documentary series for Netflix and recently announced a short doc series with Topic and First Look Media that focuses on filmmakers from underrepresented communities. Williams is also on the Board of Governors of the Academy of Motion Picture Arts and Sciences, where he serves on the documentary branch and the documentary diversity committee. 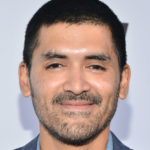 Gabriel Osorio won the Audience and Industry awards at TheWrap’s ShortList Film Festival in 2014, and went on to win more than 50 international awards, including the Academy Award for Best Animated Short. He graduated in arts from the University of Chile and went on to specialize in 3D animation. In 2008, he co-founded Punkrobot Animation Studio. Since then, he has been directing projects, commercials and animation series, including “Flipos,” “Muelin and Perlita,” “Soccer Girls” and “Pixel Pals.” 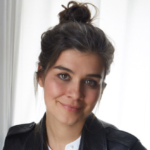 As the vice president of originals for First Look Media’s Topic, Gena Konstantinakos develops and oversees a diverse slate of scripted and unscripted original programming for the streaming service. Prior, Konstantinakos was executive producer, development and current series for VICE Media’s Viceland where she developed and oversaw a slate of original unscripted programming, most notably “Slutever,””Last Chance High” and “Hate Thy Neighbor.” She holds a Peabody Award for her role as producer on ABC News long-form documentary series “Hopkins,” a Daytime Emmy Award for her work on MTV’s “MADE” and a Webby Award for her film “The Internet Must Go.” 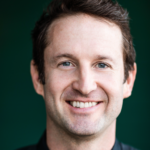 Trevor Groth is an executive at the investment and advisory company 30WEST, providing capital and strategic guidance to high caliber creative projects and forward-thinking companies operating throughout popular culture. Its media practice works with filmmakers to guide every stage of creative packaging, production, sales, distribution and licensing in order to maximize production quality and audience reach.  30WEST’s recent projects include “Tiger King,” “FYRE” and “Late Night” starring Mindy Kaling and Emma Thompson, which the company sold to Amazon Studios in what is the largest U.S. deal in Sundance history. 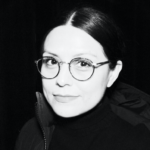 The annual event features 12 of the top award-winning short films that have premiered at major festivals over the past year, making it the most highly-competitive film festival of its kind. Online viewing and voting launches August 6 on ShortListFilmFestival.com and runs through August 19.

Awards are based on audience voting from viewers in addition to a group of jury members.

Films will be streaming and open for voting on ShortListFilmFestival.com and TheWrap.com from August 6-19.

The ShortList Film Festival 2020 is sponsored by Topic.