Government work is notoriously low paying. That’s what makes Leslie Knope’s constant positive attitude and love of government work all the more confusing. Throughout her time at the Parks Department in Pawnee, Indiana, Leslie maintains the same positive attitude and love of local government. Leslie’s unwavering optimism is one of the things that makes Parks and Recreation such a great show.

Even though we know her salary is probably miniscule, Leslie doesn’t often gripe about money, and some fans have wondered if Leslie even needs her salary from the Parks Department. They think that Leslie’s lack of money troubles indicates she’s independently wealthy.

Leslie buys a lot of gifts 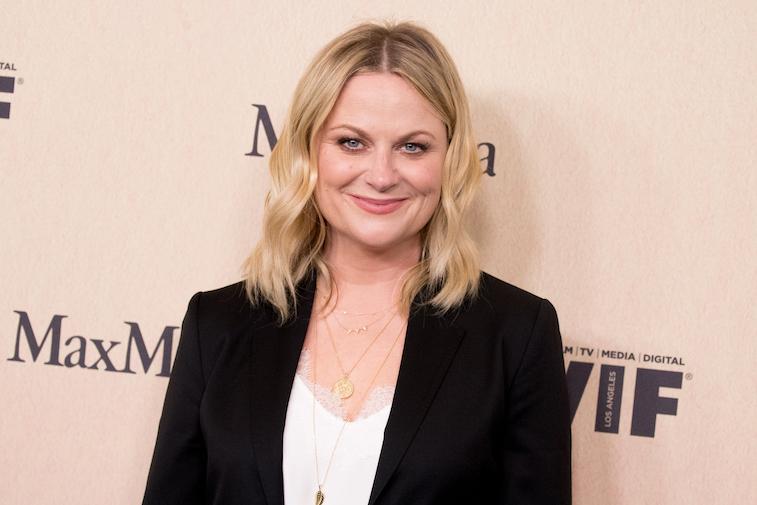 One of Leslie’s many quirks is remembering all of her ‘firsts’ with her friends and celebrating the anniversaries with gifts. She’s a notoriously extravagant planner, and she goes all out for birthdays and anniversaries.

She also buys generous presents for holidays, and doesn’t hold back for her made-up festivities like Galentine’s Day (the day before Valentine’s Day that you celebrate with your lady friends). We see three Galentine’s days on the show, and they all seem to involve brunch feasts.

She buys Ron a decommissioned land mine for one birthday. That can’t have been cheap.

Leslie never seems to worry about money during the show, even though she eats out often, and seems to shop a lot. There’s hardly an episode where Leslie isn’t eating at least one meal at J. J.’s Diner. There are even some instances of lavish vacations. Ben and Leslie go to Europe, for instance.

She could have received an inheritance

Last night was a dream. ? Thank you to everyone who showed up, live streamed, and tweeted our #PaleyFest panel! We love you and we like you. | ?: @rashidajones

While we meet and get to know Leslie’s mom throughout the show, we never see her dad. The implication is that he died before the show’s timeline began. Some fans theorize that he could have left her a comfortable inheritance, which she uses to supplement her meager government salary.

Some fans have calculated Leslie’s salary at around $53,000 a year. While it may not seem like much, the cost of living is probably low in Pawnee. It’s possible that Leslie made it work on her government salary alone, and there wasn’t really any secret trust fund.

Catch your dreams and shackle them to your heart, even if your constituents are selfish, ungrateful jerks who get you kicked out of office. #ParksAndRec

Leslie’s house is a complete disaster when fellow city employee Mark Brandanowitz visits Leslie in one of the earlier seasons. If she did have a lot of cash, wouldn’t she hire someone to help clean her house?

Given how much Leslie talks, it would be surprising to learn she kept secrets. She tells her best friend Ann Perkins everything.

Producers were very thoughtful when it came to some aspects of the show. For example, even though the show has been off the air for years, the producers know who Leslie would support in the 2020 election.

Even though Leslie was a huge fan of Joe Biden during the Obama administration, according to a co-producer, Leslie wouldn’t support him in this election. She would be team Elizabeth Warren for 2020.

Some fans think show makers just didn’t put thought into how limiting a government salary would be.

One thing that supports the theory that Leslie is secretly rich? Later in the series, fans learn that Leslie was actually born in Eagleton. Even though it’s right next to Pawnee, Eagleton is Leslie’s town’s polar opposite. Eagletonians are known for being super posh, and Pawneeans and Eagletonians hate each other.

In later seasons, Leslie joins the two towns. Still, the fact that her parents had money for a fancy Eagletonian hospital could be a good sign that Leslie’s family is well off.