Whether a contestant wins the money they have accumulated along the way, or the jackpot prize, they leave Tipping Point with something, unless a trade goes wrong. In the latest instalment of Ben Shephard’s gameshow, a contestant was £10,000 victorious, but viewers were surprised when the host said she had “broken every rule” during the competition.

Bob, Ruth, Ben and Sarojini took part in Friday’s edition of Tipping Point and from the outset the latter contestant was in the lead.

With the most amount of money, Sarojini was up first to answer as many questions as she could.

Within 30 seconds she had only managed to get two counters and after dropping them into the machine, she added £50 into her bank. 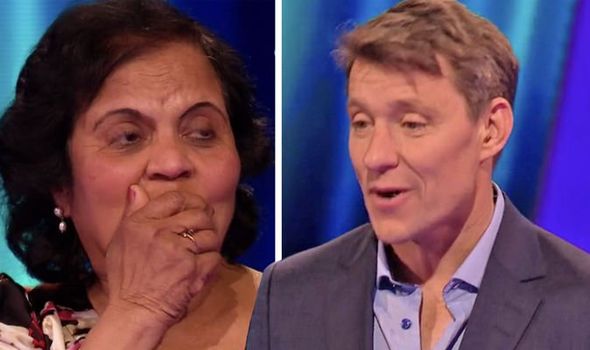 It was Ruth’s turn next and she left round two with the same amount, £550.

As for Bob, he answered three questions correctly and added £400 to his sum, meaning Ruth was out of the game.

In the head to head, Sarojini was victorious and following the final round, she had £2500.

“Do you think three counters will be enough?” Ben asked.

“I think so,” the contestant said. “Yes, I’ll take the trade.

“I said to myself I would never do that, but having seen the position of the jackpot counter, I’m tempted to do that!”

The first counter went into drop zone one and the jackpot counter only budged slightly.

But it was counter two which delivered the goods: “Okay, drop zone one again – fire it up!

“It’s worked, it’s worked again!” He added in reference to the location of the counter.

“Thank you so much,” she humbly said.

“Oh my goodness me, I have absolutely no idea how you did that,” those watching at home saw Ben comment.

“Neither do I!” Sarojini replied.

“You have literally broken every Tipping Point rule along the way, Sarojini,” Ben continued.

“But the only thing that matters is that you took the trade and that jackpot is sitting there in the winzone.”

Those watching at home were thrillied for Sarojini.

One said: “Ah so happy she won! Bless her #tippingpoint.”

“No idea how she did that, but so glad she did! Lmao! #TippingPoint,” another wrote on Twitter.

A third commented: “Well done, such a deserved win for a lovely person. #tippingpoint.” 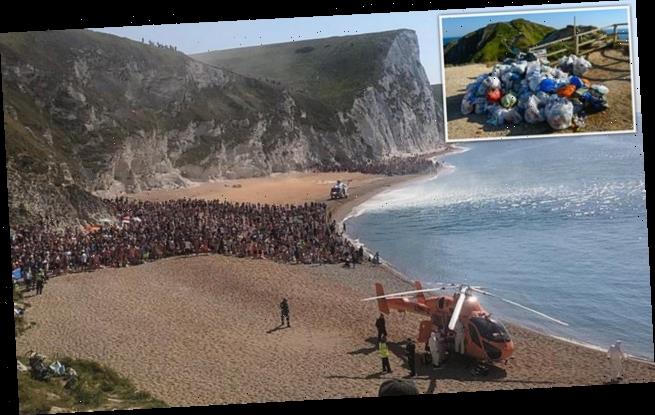 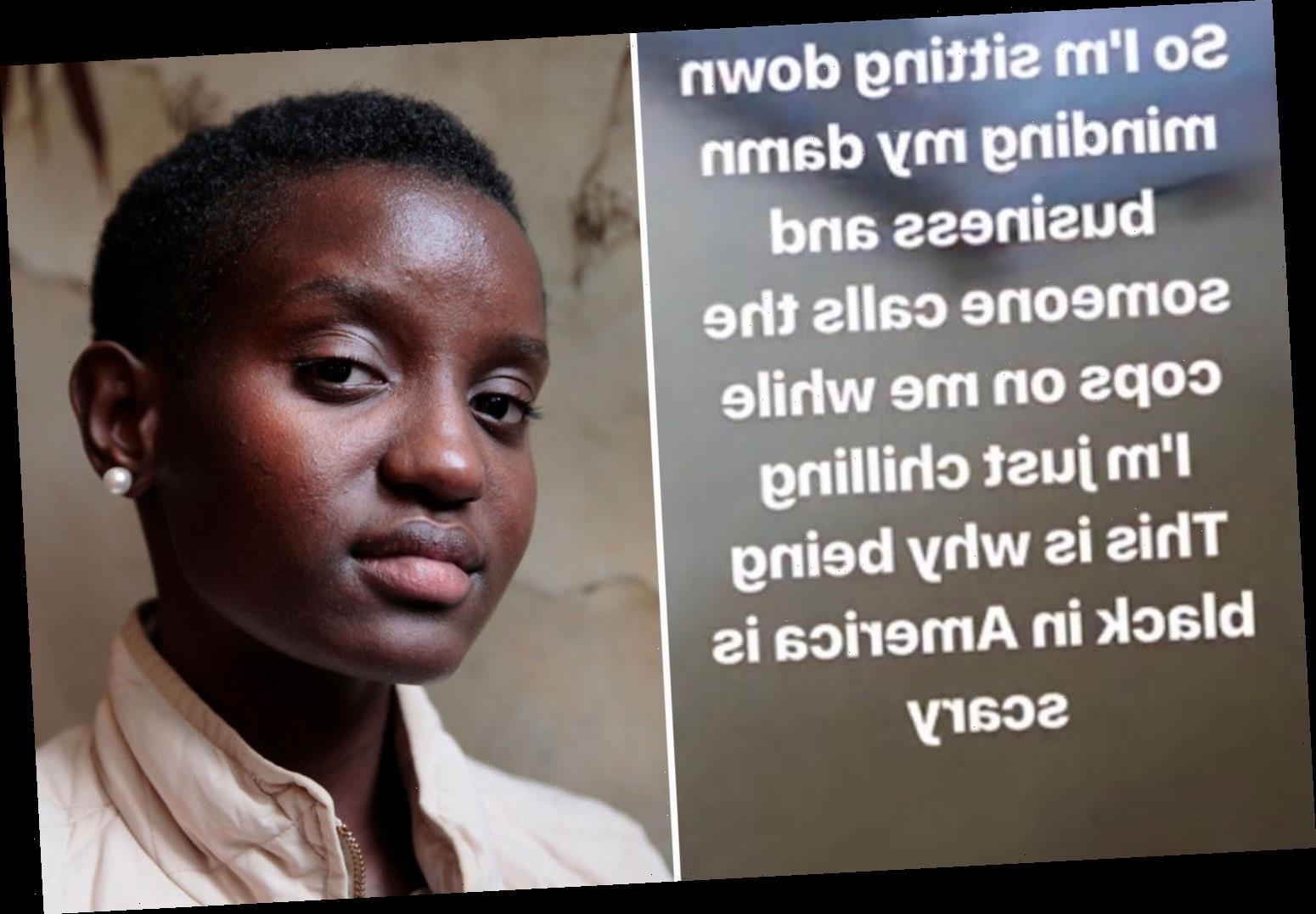 Smith College student Oumou Kanoute who said she was profiled for ‘eating while black’ was NOT racism victim, probe says 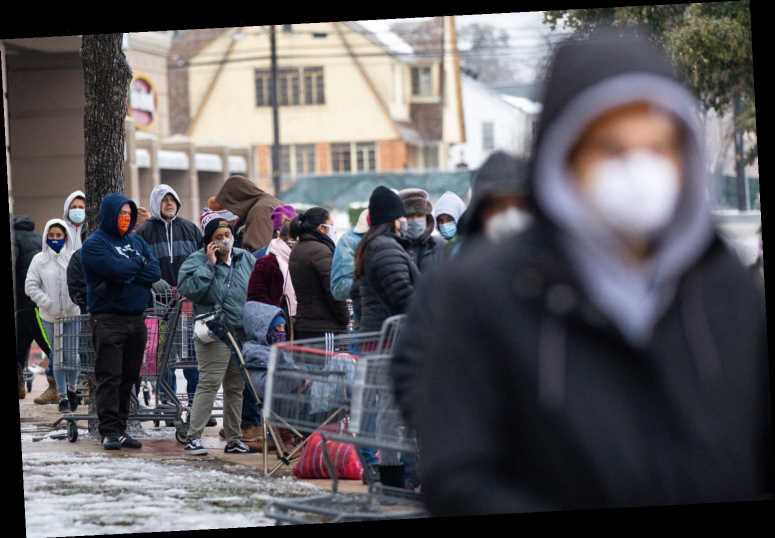 Who Has Devin Booker Dated? His Relationship History...