BBC motoring series Top Gear aired its first-ever episode on BBC One this evening after it was revealed earlier this year bosses had decided to move it to the flagship channel after the previous series had become a big ratings hit. But there was something else different about tonight’s episode as the show had been forced to shun its usual studio audience and move it outdoors to a drive-thru style, which viewers were more than pleased by.

How is Boris Johnson handling the coronavirus crisis? Vote in our poll

Paddy kicked off proceedings by saying: “Hello and welcome to Top Gear!” with the audience cheering loudly in the background.

The host continued: “We’re back everybody and as you can see, things are a little bit different.”

Weighing in on the show change, Chris added: “Fitting 600 people into an aircraft hanger is not such a good idea at the moment. 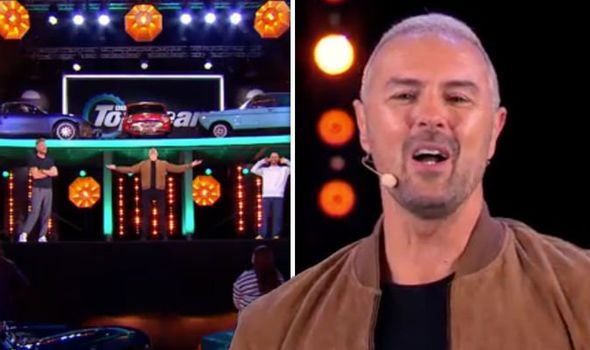 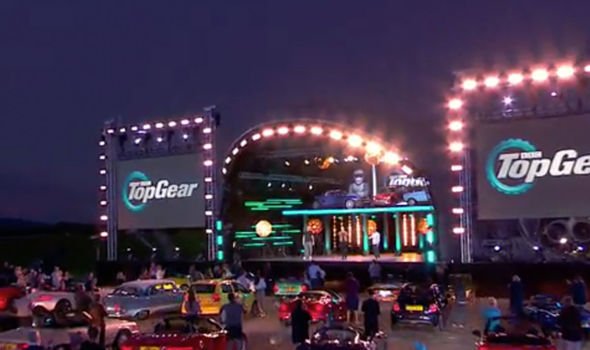 “So we picked up our studio and moved it outside,” he said.

Paddy echoed: “Yes we have! Look at our audience, they’ve all come in their very own cars and there’ some absolute beauties out there.

“We’ve got our very own Top Gear drive-in, everybody, let’s hear the honkers!” Leading to the deafening sound of all the guests beeping their car horns in unison.

However, when the sound got too much, Chris cut them off, shouting: “Enough!” 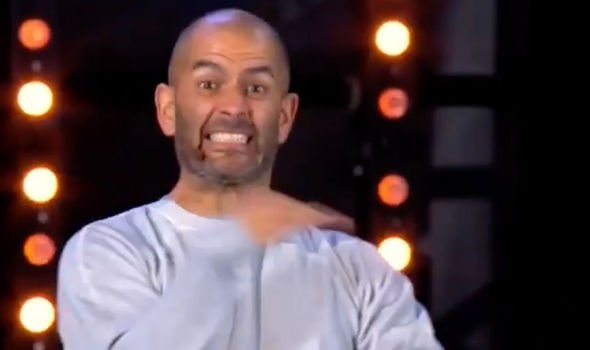 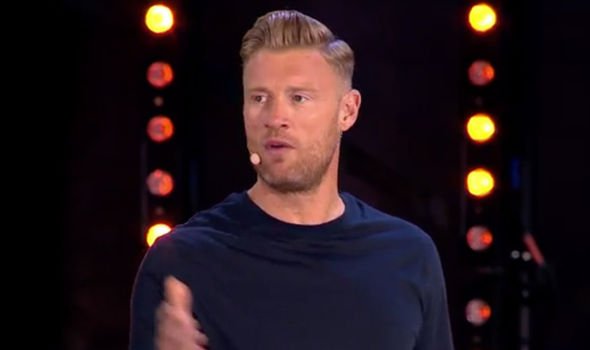 “Sounds like downtown Mumbai, doesn’t it? No wonder the neighbours hate us,” joked the host.

“But don’t worry, we’ve still been up to our usual mischief,” Paddy promised, with Freddie echoing: “Doing stupid stuff in cars.”

Chris couldn’t resist a dig at his co-stars, commenting, “Or in the case of you two, mostly crashing cars!”

Paddy shut him down, saying: “We’re not talking about that just yet!” before moving to a videotape showcasing what was coming up on the latest season.

Fans of the programme were quick to praise the format shake-up, labelling it “ingenious.”

Many were questioning why it had never been thought of before after it gave the crowd a great excuse to show off some more vehicles to viewers.

Taking to Twitter, one viewer commented: “Top Gear having the crowd outside is a quality idea. Some lovely cars there #bbcone #TopGear.”

“Not a bad idea the audience to turn up in their whips  #TopGear,” agreed another.

A third wrote: “Big fan of the new outdoor studio. Weirdly, it feels more like #TopGear than the studio ever did.

The #TopGear drive-in is such an ingenious way to get around studio restrictions,” a fourth weighed in.

“Genuinely love this idea for the “studio” on #TopGear. Far better to see petrol heads with their cars, rather than shuffling around like a superannuated Top Of The Pops crowd,” shared a fifth.

Another noted: “That’s how Top Gear should always be. Love it! #drivethru #TopGear.”

Top Gear airs Sundays at 8pm on BBC One.